A Plague Tale Requiem Steam Deck Support: Is It Available?

In recent times, most gamers have been eager to know if their favorite games are available on Steam Deck due to many reasons, among these is the fact that Steam Deck is more portable and can be played on the go while giving the player ample room for focus as it is a handheld console. In this article, we will be discussing if Steam Deck support is available for A Plague Tale: Requiem to confirm the game’s availability for the handheld gaming platform. Let’s briefly have an overview of the game before we settle on that. 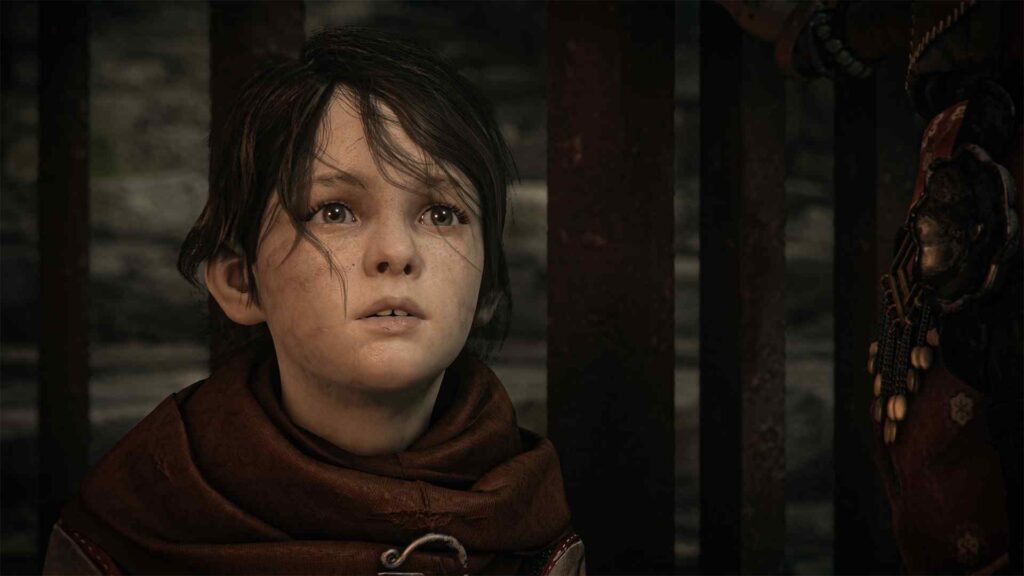 A Plague Tale: Requiem was developed by Asobo Studio and published by Focus Entertainment. The horror adventure video game is a sequel to the 2019 A Plague Tale: Innocence. The game is played from a third point of view where the player takes on the role of Amicia, who must battle both French Inquisition soldiers and swarms of rats that are distributing the black plague.

There is little to no difference in gameplay between this title and the previous one however, the combat system is different on a large scale. The game also features tar which extends the light source radius used to burn the opponents. Contrary to the previous game, Amicia would survive a single enemy hit. When enemies find her, she can go back to stealth and defend herself from their attacks if she approaches them too closely. A very interesting part of this game is that it has stunning visuals and an amazing soundtrack. That being clear, let’s discuss if it is supported on Steam Deck.

A Plague Tale Requiem Steam Deck Support: Is It Available?

Steam Deck has since become the favorite gaming console for most gamers. This is because the console lets a player play different types of video games on the go. Valve has made it possible that Steam Deck can be used similarly to how Nintendo Switched is used as a handheld when connected to a monitor. For those who want to know if A Plague Tale: Requiem has Steam Deck support, it is unfortunate that the game currently isn’t officially supported. But, you can run it on the handheld device with some tweaking.

Now that you know that the Steam Deck doesn’t currently support A Plague Tale: Requiem, kindly share this article with friends in your gaming communities. Don’t forget to keep in touch with Vabsaga for more gaming tips and updates.