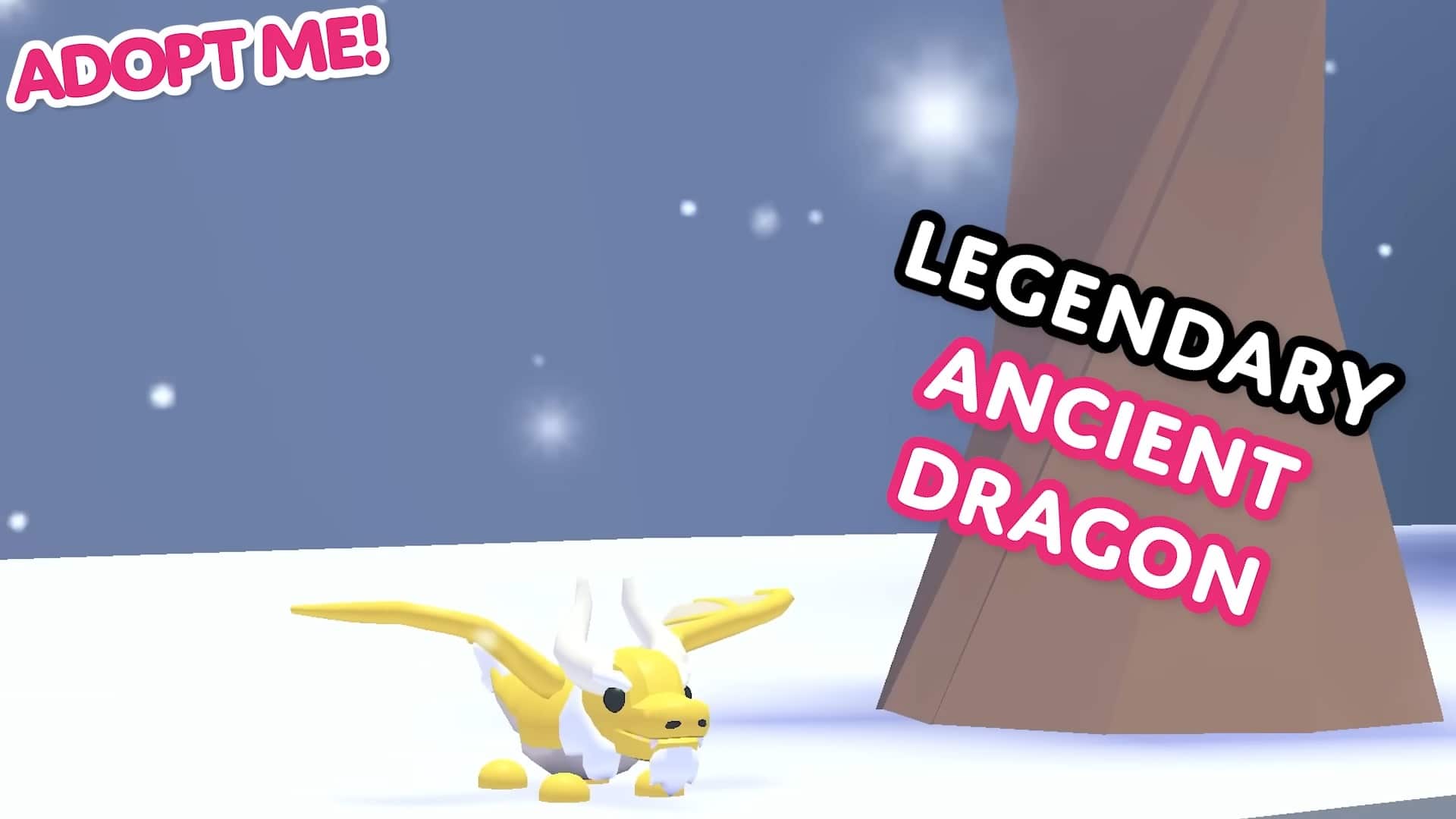 As the new Egg refresh update was released in Adopt Me on 21st July, a total of 14 new pets were added to the game. These pets can be accessed via the normal eggs which are the Royal, Cracked, and Pet eggs. So, among the 14 new pets released, the Ancient Dragon has been getting quite the attention it deserves. This has led to many wanting the pet for their collection. However, there are only two ways to get this pet in Adopt Me and it is available for purchase directly. You can either buy the normal eggs to get a chance of acquiring this Ancient Dragon pet or you can get this pet via trading. But, to ensure a fair trade, you must know the pet’s rarity and worth. So, in this article, we will share all the details regarding the same. Continue reading for more.

Adopt Me is a highly popular game in the Roblox universe due to the fact that it features regular updates and unique pets in the game that players can adopt. The grinding system in Adopt Me is quite interesting and doesn’t feel monotonous in any way, making this title one of the best. On 21st July, a huge update in Adopt Me was released which replaced the pets that were available in the normal eggs with new ones. Among those new pets, the Ancient Dragon is the most sought after. You can get an Ancient Dragon pet via trading so it is important to know its rarity and worth. Below we have featured all the information. 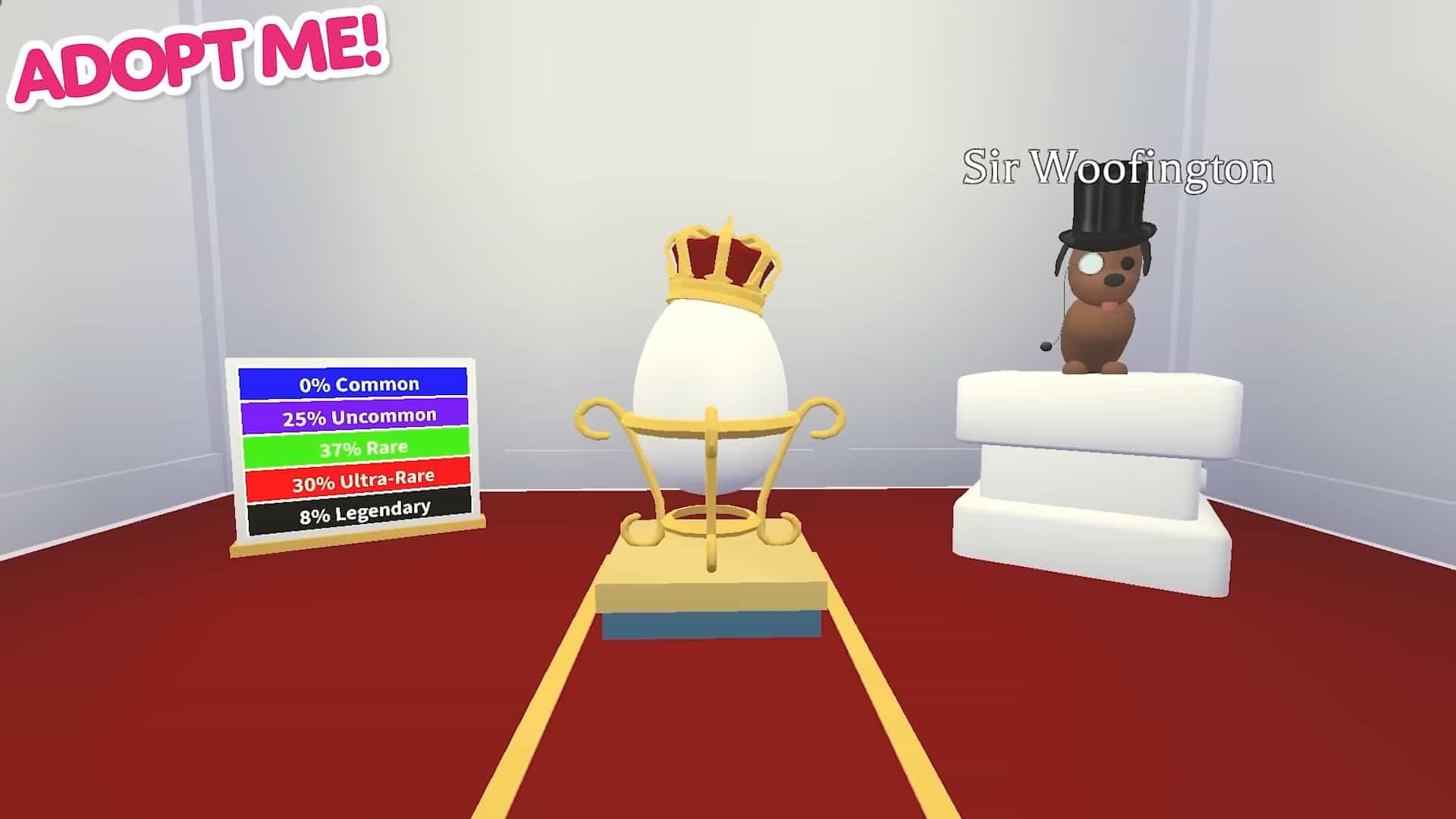 The Ancient Dragon was released as a legendary pet in the Egg Refresh update for Adopt Me. This pet is yellow in color and has a thunder beast-like build making it look very strong. It even has a goatee which adds to its style pretty well. Anyways, if you are interested to get this pet through trading, you should know that currently, it is worth more than a Vampire Stroller but less than the Horse and Carriage. The pets which are equal in value to that of the Ancient Dragon are as follows-

So, now you know everything about the worth and rarity of the Adopt Me Ancient Dragon pet. For more such articles on Adopt Me and information on newly released titles, make sure to stay tuned with us on Vabsaga.