Age of Empires IV “String not found” : Is there any fix yet?

Age of Empires IV just came out on PC and Xbox Cloud Gaming. There have been many active players since it’s launch. Players from all parts of the world have assembled to experience the graphics and real time strategy gameplay that AOE IV has to offer. The game has a lot of content to offer, ranging from single player skirmishes and campaigns to online multiplayer battles.

Despite the quality that the game has to offer, it has only been a day since it’s release. There have also been reports of several minor bugs within the game, which either inhibit the players from linking their accounts to script errors. It was something expected, considering the duration it has been out for and the massive game size.

Many players have reported that there persists a bug where all text within the game displays “String not found”. This bug has become a major annoyance for many players. After several reports on various forums, players have come to the conclusion that the issue is caused by incompatibilities with your computer’s language settings. Changing the language setting to English seems to automatically resolve the problem.

Solution for “String not found” bug in Age of Empires IV:

To Resolve this bug if you bought the game through  Microsoft Store or the Xbox App, follow these steps:

STEP3: To change the game language, just drag the language to the top of the list in the Preferred languages list.

STEP4: The language pack will be then accessible for all Windows Store apps, including Age IV. 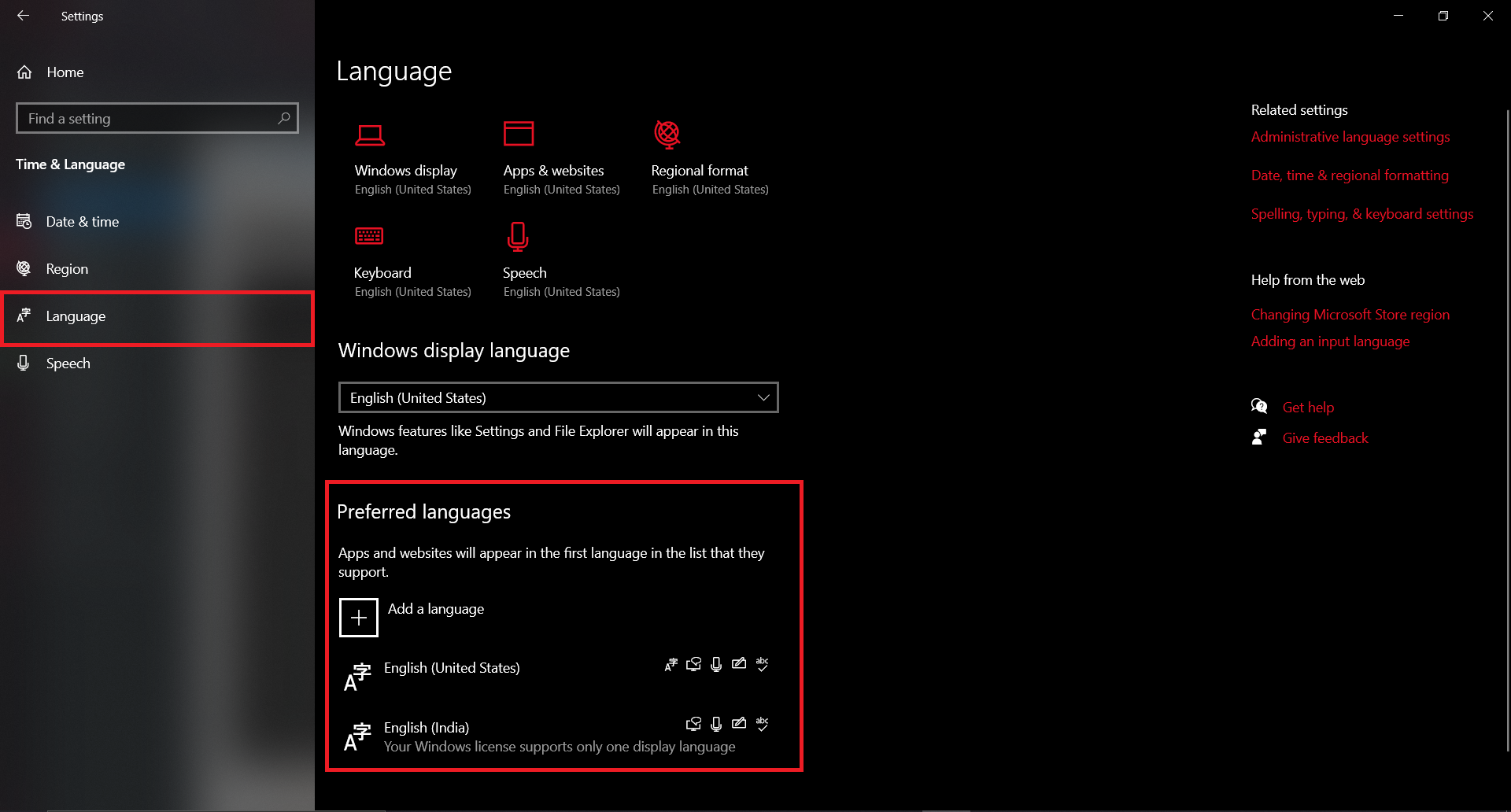 To Resolve this bug if you bought the game through  STEAM, follow these steps:

STEP1: Click on Age of Empires IV in your Steam Library.

STEP3: Open the Language tab -> search for English in the menu and select it.

STEP5: After that, the files for the English language will be downloaded automatically. 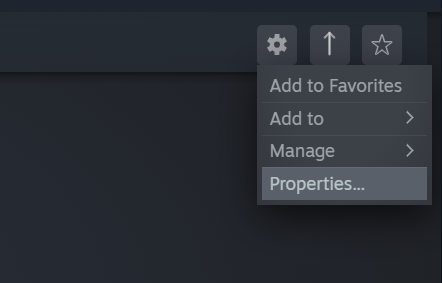 After adding a language to the Microsoft Store, some players may receive a “Microsoft.LanguageExperiencePack” error message. To fix it, follow the instructions below: