Axie Infinity: Origin Mac Release Date: When it will be available 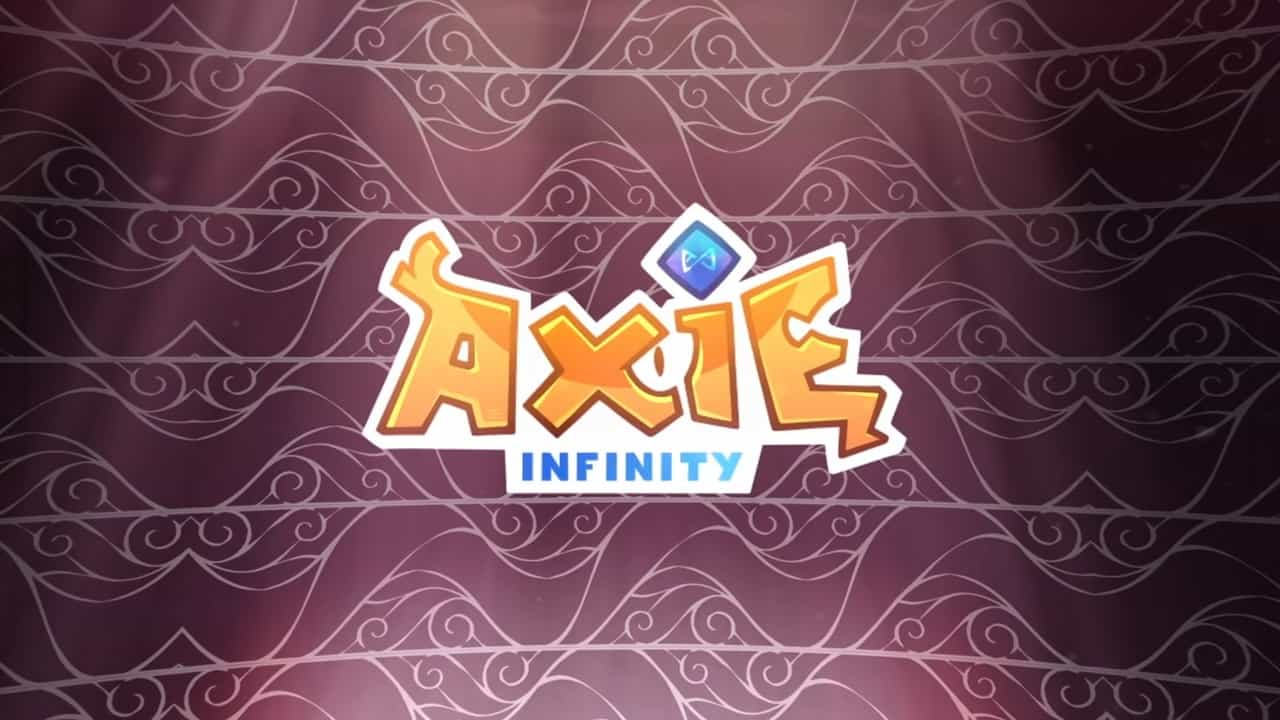 One of the most popular NFT games in the current gaming industry, Axie Infinity recently got a new title to its name, Axie Infinity Origin. It is a revamped version of the original game but with different mechanics and gameplay, giving players a fresh restart in the Axie Infinity Universe. Anyone keeping an eye on the crypto market right now would know that the prices of the cryptocurrencies have gone down significantly and both AXS and SLP suffered the same fate. With the release of the new title, there is a ray of hope for the Axie Infinity fans as this might bring back the glory days of the game. In this article, we will be sharing details on if there release date of Axie Infinity: Origin on Mac devices. Here’s everything you need to know.

There are tons of NFT games available in the market but 2020 and 2021 have been the years of Axie Infinity. This title has ruled the NFT gaming genre with its unique gameplay mechanic where players need to buy axies from the marketplace and then fight other players in a 1v1 setting. Winning matches would reward players with SLP and they can then sell these SLPs to get real-life money. Although the game was pretty successful at the start, the SLP economy suffered a severe tragedy due to the lack of SLP burning mechanics. As a result, a new title made its way through and was named Axie Infinity: Origin. There are better controls featured in the game along with new cards and engaging gameplay. Since the title was recently released, many are interested to know if there is an Axie Infinity Origin Mac release date. Well, continue reading for more info. 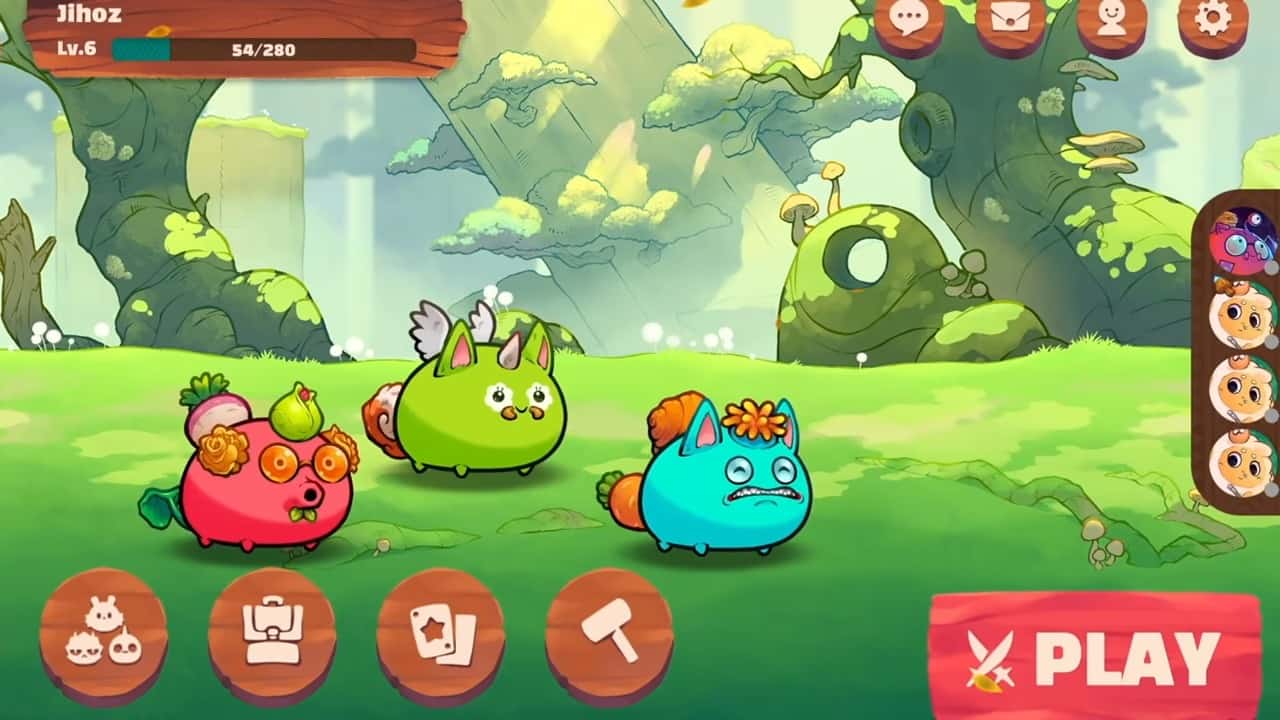 Axie Infinity: Origin Mac Release Date: When it will be available

Well, there is hardly any chance for Axie Infinity Origin to make its way to macOS. This is mainly due to the fact that the player base on macOS is minimal and keeping in mind the current situation of NFT games, we don’t think the developers, Sky Mavis would be willing to take a risk and release the game for macOS. Even the Axie Infinity base game was not available on macOS, which gives a strong indication that the current title will also be heading down the same fate and be available on Windows, Android, and iOS only.

However, if on the off chance we do get an official release date for the game on Mac, we will update this article accordingly at the earliest. Till then, don’t forget to visit Vabsaga for your daily dose of gaming.