Battlefield 2042 part of menu screen cutting off on Xbox : Can you change/adjust HUD & screen size? 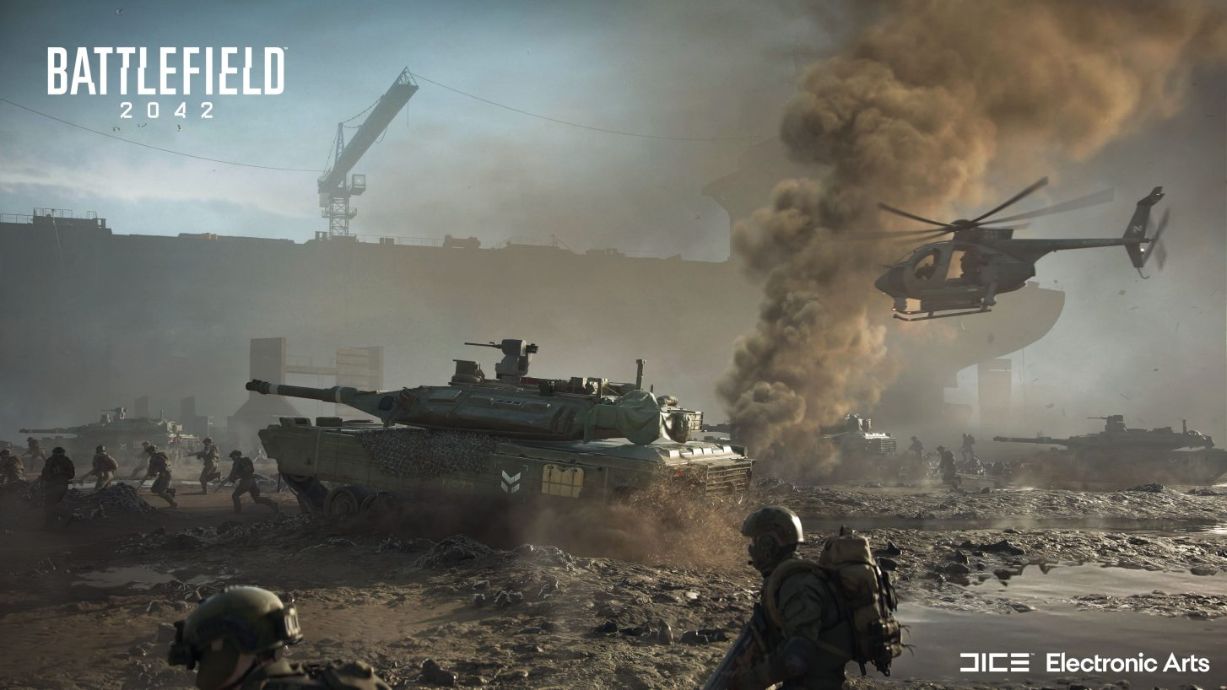 Battlefield 2042 is the newest battle royale game that players are enjoying, well, at least some of them as the game still has technical issues and bugs that ruin the game. Issues like random shutdown, sudden crashes in the gameplay, loading screen freezes, and unable to find matches, especially on Xbox consoles and even on Playstation 5, and Xbox One and Series X. Many have questioned EA for their ability to deliver playable games as it is poorly optimized for Xbox consoles, that made various players switch to the different game altogether. Lately, Battlefield 2042 is also reported screen size issues as the menu screen is not displaying properly. Not only players are unable to change or adjust HUD and screen size in-game, but the necessary settings for changing are also missing from the base game. Has EA or Dice addressed the issue? Read on more about the game and is there a workaround for fixing screen size.

Many players around the globe are reporting that Battlefield 2042’s part of the menu screen is cut off and are unable to fix the issue. The worst part about this issue is that the game doesn’t come with the option to change the display settings. It seems that players are only getting these issues with battlefield 2042 and other EA games like FIFA or NBA 2K, even when their TV and Xbox consoles are in perfect condition.

Is there a fix released?

Various players have reported the screen issue on EA’s online forum but haven’t received any replies or confirmation from EA for when the issue is fixed. Menu screen cutting off on screen can be cumbersome and makes it very difficult to navigate to certain options in the game. In the forums, some players have found a temporary fix that’ll fix the screen issue in Playstation 5 and it is only a matter of time before the official fix for Xbox One or Series X/S consoles is released as well. You can try out the fix if you’re playing the game on PS5. 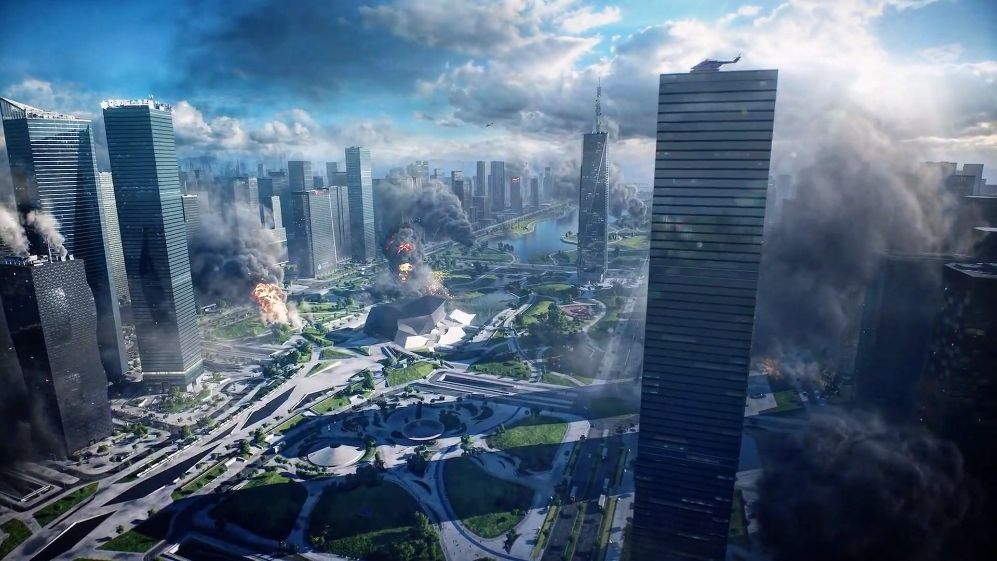 Another Xbox player mentioned a solution that fixed the screen issue under Xbox’s settings under “Display and Sound”. Change the screen resolution and check to see if menus are properly showing up. Hopefully, EA releases an official update for this issue and fixes it completely.