Battlefield (BF) 2042 Aim Assist not working on Console for some players, fix awaited 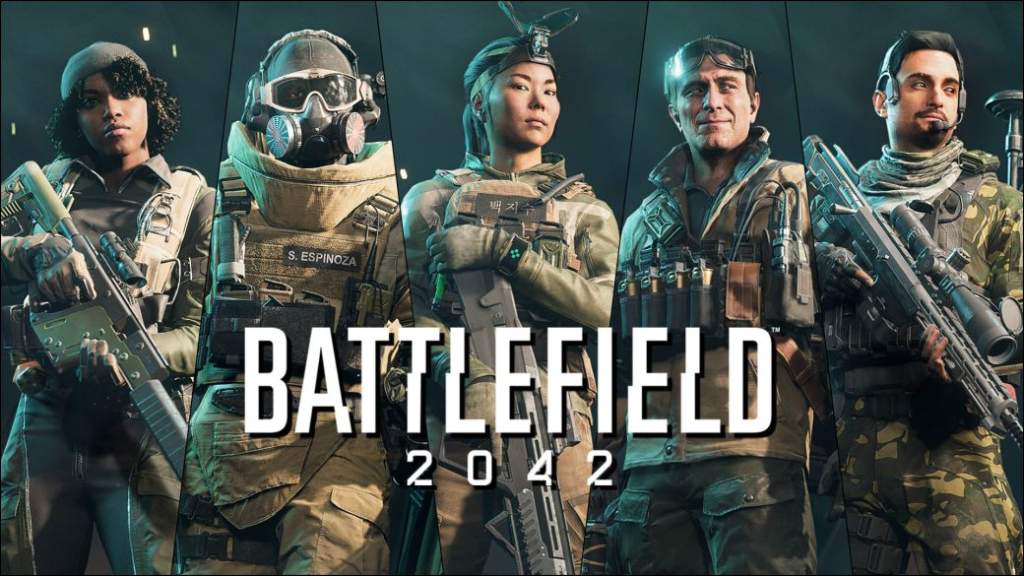 The game has presented a series of issues which was probably a result of rushed production and development. It may have packed the punch, but at the expense of everything else.

With the series of bugs that have emerged since Battlefield 2042 Early access, the follow-up responses and patches have been disappointing. Everyday we come across a list of  growing bugs within the game. This can range from controller connectivity issues to poor FPS during gameplay.

The Aim assist problem in Battlefield 2042:

This is especially the case with the poor aim assist feature within the game. Despite the developers’ claims that the issue has been resolved, it looks like nothing has been changed yet. This is clearly a mistake rather than a well-intentioned solution. You can turn this function on and off in the game’s menu, but it has no impact while it’s turned on. Furthermore, because they have experience with earlier instalments, gamers have a good understanding of how aim assist should operate in practice. 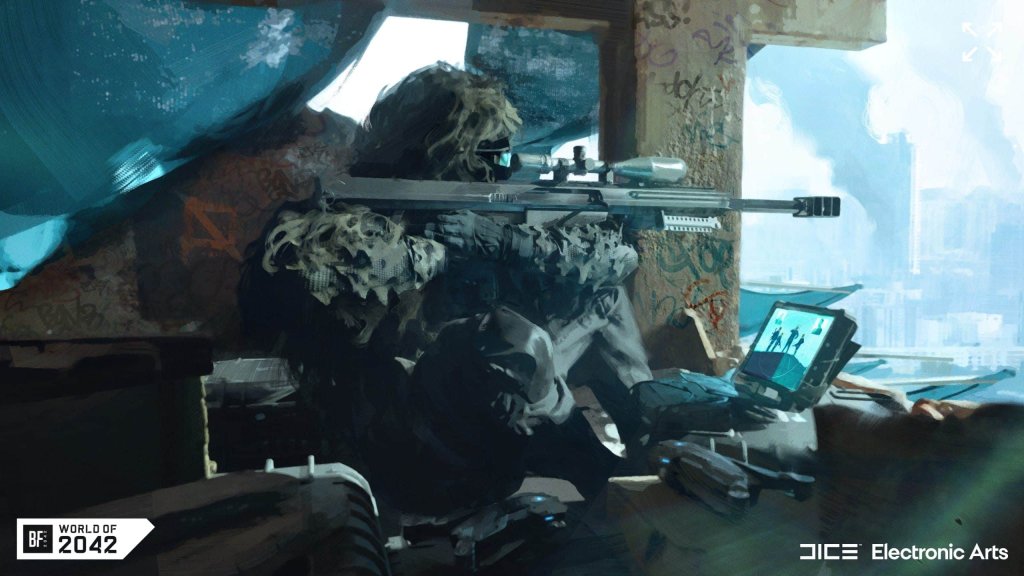 This issue may be observed on the PlayStation 4/5, Xbox One, and XSX|S. The problem has already been reported to the developers. Therefore, it is expected that this issue may be resolved by the official release. For PC gamers, this may not be an issue because they can readily switch to their keyboards and mice for more precise aiming.

The developers had acknowledged this fact and taken this into consideration from the BETA feedbacks. Therefore they claimed to have “… worked to improve this experience, making it more familiar to players who played with us in past titles.” on the game’s official site.

However, this so called improvement has barely made any changes at all. We can only sit and wait till the devs release true big fixes to address these issues at this time. These fixes are expected to begin rolling out from November 19th, 2021, with regular updates thereafter.