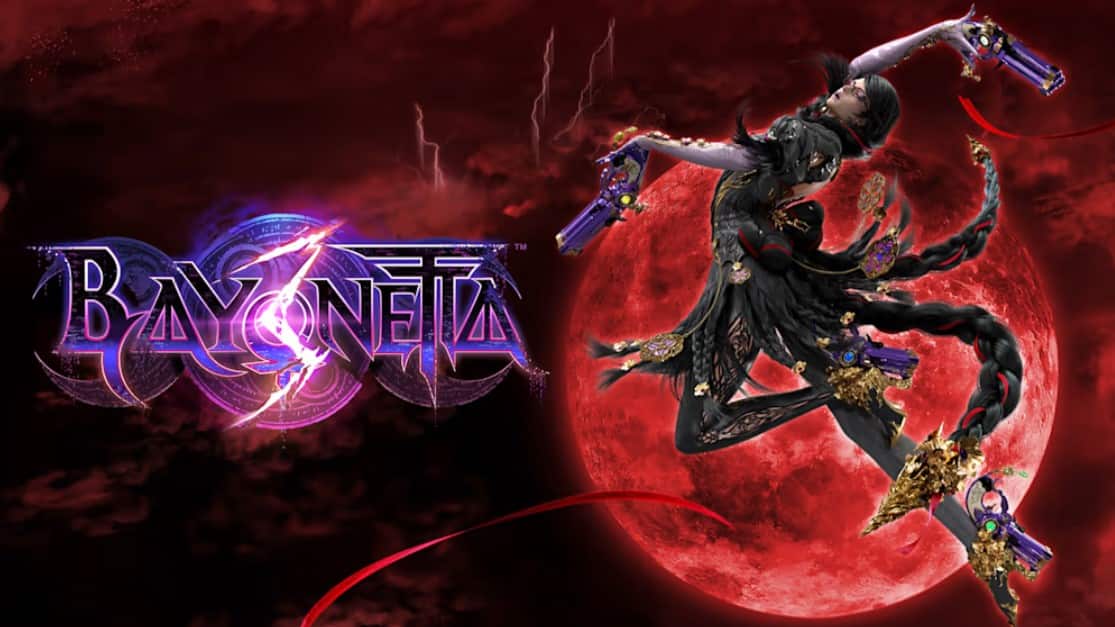 When it comes to hack-and-slash games, the Bayonetta series is indeed the most popular one in the genre. With a total of 3 installments in the series, Bayonetta fans are always ready to get more out of the series. Anyways, the 3rd installment in the Bayonetta series is going to be released soon featuring a ton of new mechanics including the “Demon Slave” and “Demon Masquerade” mechanics. The game will also feature a new Naive Angel Mode which will restrict explicit content during cutscenes and gameplay. This feature was added so that players could play the game without having to worry about creating an awkward atmosphere. With all that being said, we think that Bayonetta 3 is going to be a great success as it is one of the most anticipated games of 2022. Want to know the release date of the game? Continue reading for more details. 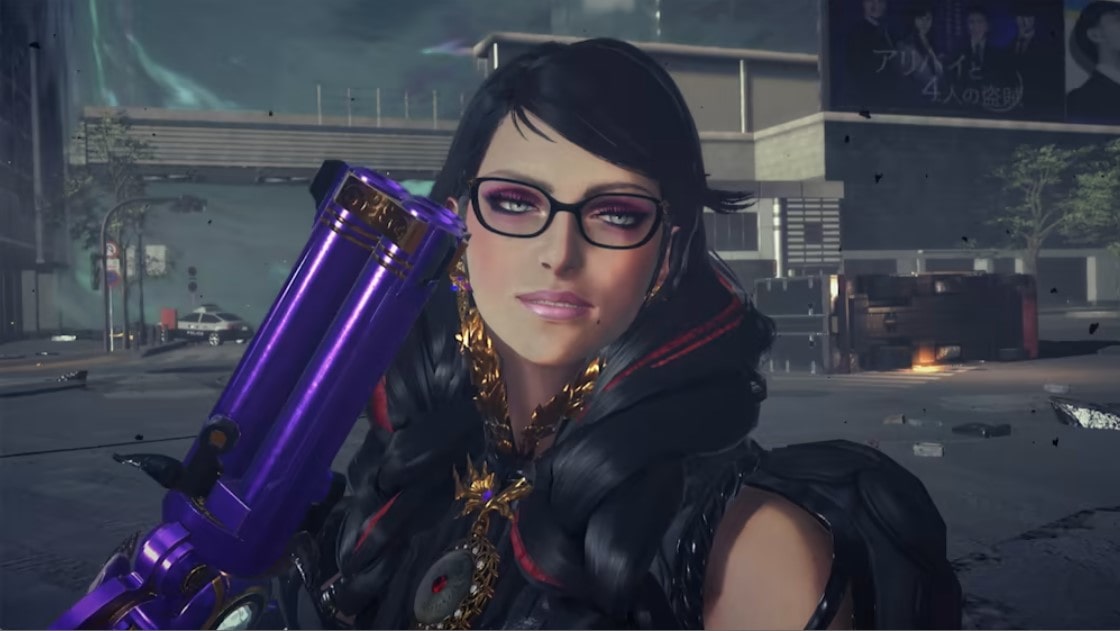 As per the official announcement of the devs, Bayonetta 3 is going to be released on 28 Oct 2022. Yes, the game is coming this year and will feature new and improved mechanics along with graphical improvements. Well, the game is scheduled for an official release on the Nintendo Switch only, for now. This means that players who are on the PC, PS4, PS5, Xbox One, and Xbox Series X/S platforms will not be able to experience the title. However, the game might get expanded to the mentioned platforms if it gets popular. We know that Bayonetta 2 was a Wii-U exclusive title and then was later released for the Nintendo Switch only, but this time the devs might do something different and include other popular platforms to the list for Bayonetta 3 as well.

However, do note that this is just speculation on our part and not any confirmed update so take this information with a pinch of salt. If we get any official information regarding the same, we will be updating this article accordingly at the earliest. For more such informative articles, make sure to visit Vabsaga daily.