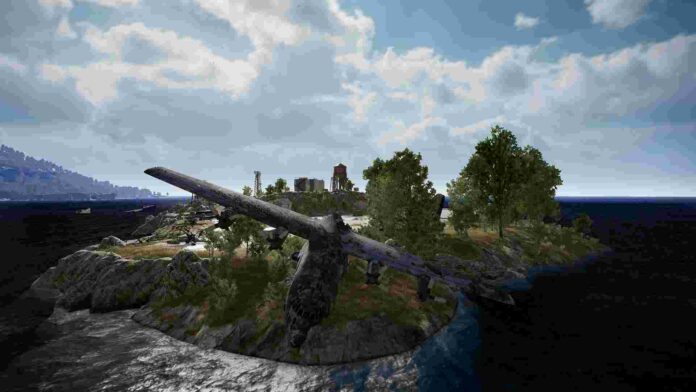 Apex Legends and Fortnite may have taken over the Battle Royale genre but PUBG continues to hold its ground. The devs try to push regular updates and content drops to satisfy the demand of players. This helps in keeping the community alive along with player retention while allowing the game to grow. PUBG also entered the Epic Games Store this year, so players who prefer another storefront besides Steam, can go and download it there.

Some genres of games attract a lot of competitive players due to them being tailored around that specific point. MOBAs, Hero Shooters, and Battle Royales come under that genre. Titles like League of Legends, Valorant, and Apex Legends are some of the best examples of this. And competitiveness requires mastery over the skills of the game. So how do you do that? Most games provide a game mode where you can play it offline with bots. It’s a nice way to practice without getting yelled at. But can you do this in PUBG? Well, let’s find out!!

Other games may offer the feature to play games offline with bots, but unfortunately, PUBG doesn’t. This might be due to the game being a battle royale. The games in this genre, are exclusively multiplayer only, with no sight of a campaign. This saves them development time and the biggest factor – cost. Another thing to note here is that while these games don’t make campaigns and such, it allows the devs to create other contents to keep the game engaging.

All the versions of PUBG, PC, Console, and Mobile require an internet connection to even open, let alone play. That safely negates the offline topic of this article. And coming to the bot part, PUBG doesn’t offer that too. You might see some on your matches, but a separate mode with bots only isn’t there. For now, if you need to practice, you will have to do it in a match.

We hope that this article has helped you in clearing your doubts about playing PUBG offline with bots. If you are curious about PUBG mobile being dead in 2022, check out this article. Don’t forget to bookmark us to get the latest on gaming and tech. Game on!!