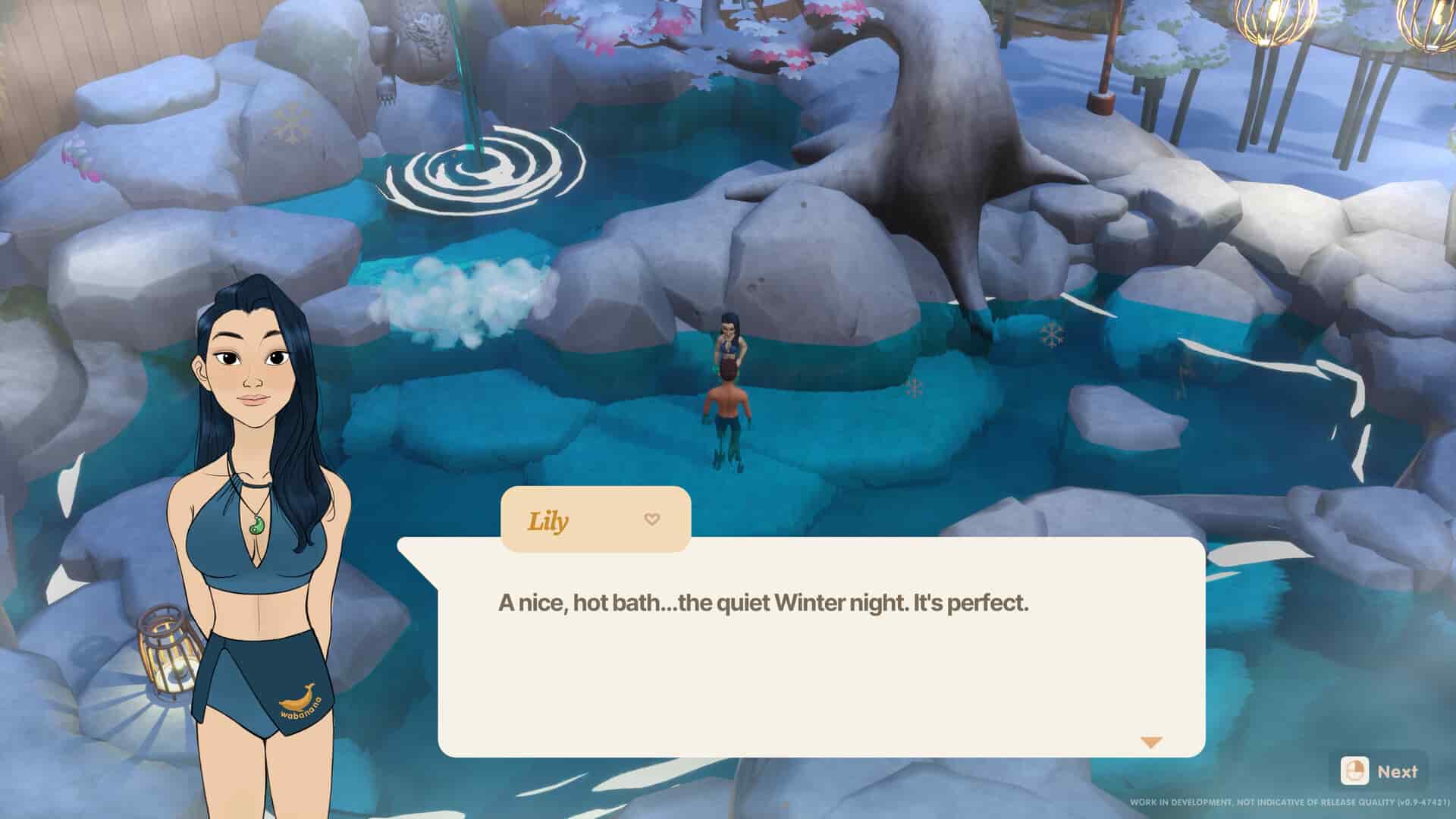 Coral Island is a recently released early-access game that features a ton of farming simulation mechanics. It is a life simulation game that lets players experience the life of living on an island, develop relationships with others, pet animals, and whatnot. Since it is not a competitive title, many fans are interested to know if the game can be played with a controller. Well, if you are a PC player looking for more information on whether Coral Island has full controller support, this article is for you. By the end, you will get all the details you need regarding the same.

Developed by Stairway Games and published by Humble Games, Coral Island is currently available only on PC. Being in Early Access, tons of features are still missing in the game, a few bugs here and there, but those can be ignored, for the most part. However, one thing that cannot be ignored is the fact that Coral Island has many essential features missing that every game coming in 2022 should have. Well, you guessed it right. Coral Island doesn’t have Full Controller Support. With that out of the line, is there any chance of getting controller support in the game, later on? Have the developers stated anything regarding this? Continue reading. 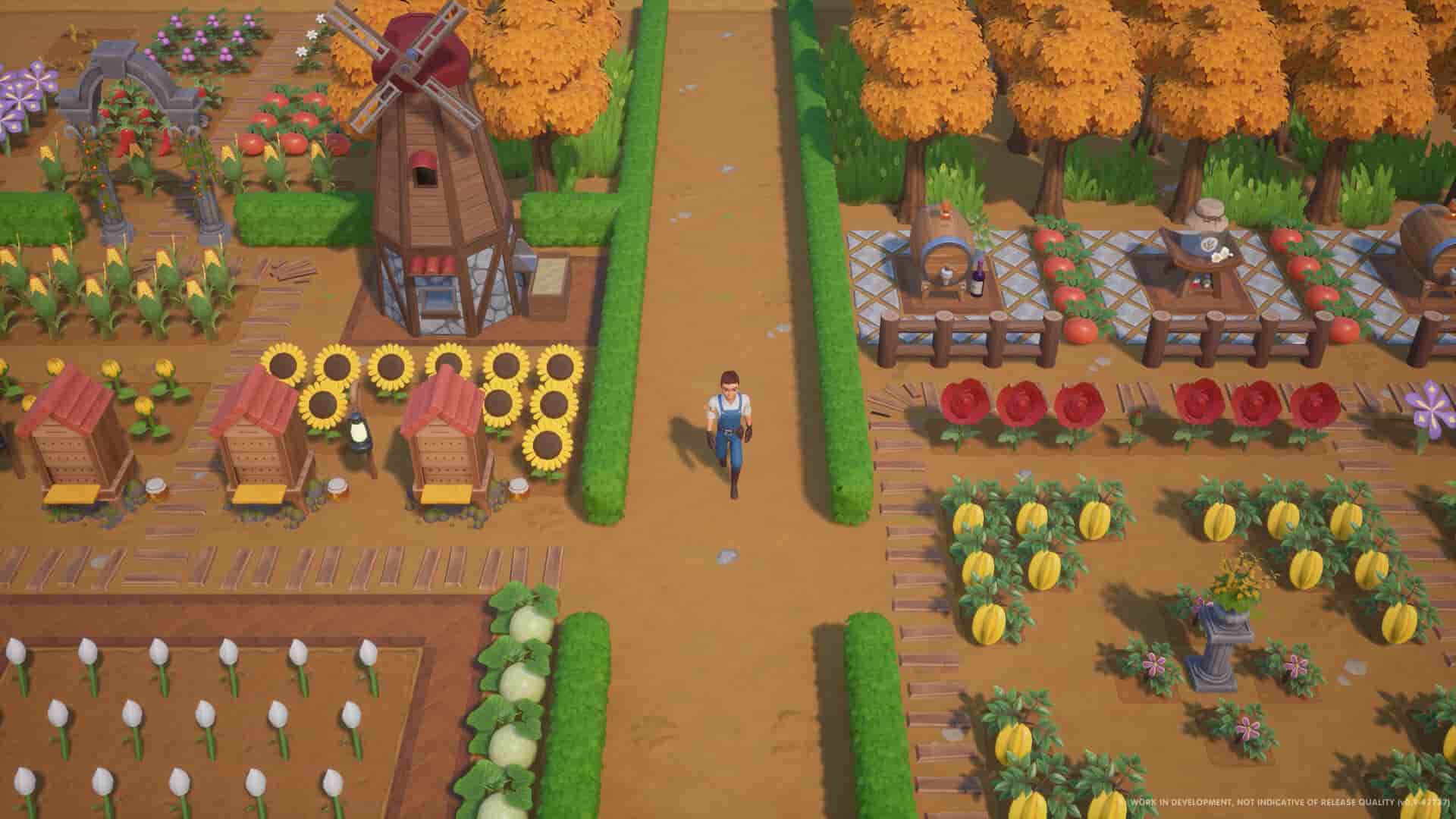 We have good news to share. Although Full Controller support is currently unavailable in the game, the devs have officially stated that they have plans to include this feature in one of the early updates for the game. This means that Controller support will be available in the early access version of the game itself, rather than when it fully releases. As for the release date, there hasn’t been any update regarding this as the devs have not shared anything.

So, players on PC who are anticipating full controller support for Coral Island can rest easy as it is a feature that will be made available in the game soon. Till then, you can enjoy the experience with the classic mouse and keyboard controls. Anyways, now you know if controller support is available in Coral Island. We hope this guide was able to provide you with all the information you needed. For more such guides, make sure to visit Vabsaga daily.