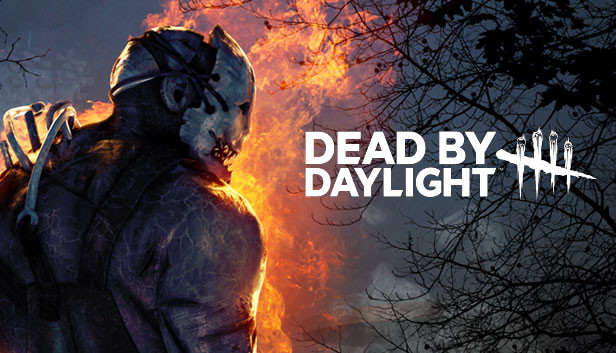 Dead by Daylight is a survival horror game developed by Behavior Interactive. It is available on multiple platforms. The objective of the game is to survive. Survivors must repair five generators dispersed around the map in order to power up the exit gates in order to escape. They must then either unlock the exit gates and evacuate the area, or locate an escape tunnel into which they may leap. One player poses as the killer in first person, while the other players pose as survivors playing in third person.

Players must assume the roles of certain characters, of which, the characters are either original or licensed from horror franchises. The killers each have their own respective powers that aid their ability to prevent the survivors from escaping. As of October 2021, Behavior Interactive has released a total of 25 DLCs. Except for six DLCs that only introduced one character and two that introduced three characters, each DLC introduces a new survivor and a new killer.

Due to licensing concerns, The Stranger Things maps and characters will be removed on November 17, 2021. It is certain that it will be replaced by another series. Chapter 22 will be titled Crow’s Nest, while Chapter 23 will be based on the horror film franchise The Conjuring.  The Conjuring films are a popular horror film franchise based on fictionalized portrayals of famous paranormal investigators Ed and Lorraine Warren.

These are based off on the most recent Dead by Daylight leaks. The source of the leaks is a person who was shown documents under the NDA but was unable to publish them and instead made them public. The twitter account where chapter 22 was leaked (@BlackValeLeaks) also posted an image of chapter 23’s map, which depicts the Graveyard from the film Conjuring on The Nun, revealing that a new licensed chapter on The Conjuring will be released in March 2022. However, this tweet was removed for unclear reasons.

Although the developers have not explicitly addressed the leak in particular, they have addressed something insinuating that it may be true. Therefore, this leak has yet to be validated.

Think you know? Neat! But let others enjoy the mystery while it lasts.

It is also speculated that Jeepers Creepers may be arriving as a licensed chapter around next year. It is also a fact that Behavior Interactive has stated they do not want to collaborate on this license due to Victor Salva’s misconducts. But he is no longer involved with Jeepers Creepers, the rights have now gone over to ScreenMedia. Therefore, there is possibility for this collaboration to happen.