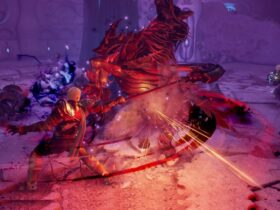 Behavior Interactive never fails to surprise the fans of the Dead By Daylight game by including new and exciting crossovers. Recently, the highly anticipated anime crossover collection pack was released in the game, and now we have potential leaks that suggest there could be a Jurassic Park crossover planned for the game. So, is this true? If yes, when will the update go live? Players must be excited about this potential upcoming crossover and we have all the information you need. So, continue reading this article to know more about Dead by Daylight X Jurassic Park crossover Release Date, & more. Here’s everything you need to know.

Combining characters from different franchises into a horror game is something that only Behavior Interactive has been doing since their beloved title was initially released in 2016 for PC. After it became popular, the game was expanded to all the major platforms and currently, it is available on PC, Stadia, PS4, PS5, Xbox One, Xbox Series X/S, Nintendo Switch, Android & iOS. Well, in the past, we have seen many crossovers including Stranger Things, Scarface, and more, but this time we might get to experience something entirely new. As per the leaks, Behavior Interactive has partnered with the Jurassic Park franchise which strongly suggests the fact the game might be featuring ancient dinosaurs as killers for the very first time. For more details, continue reading. 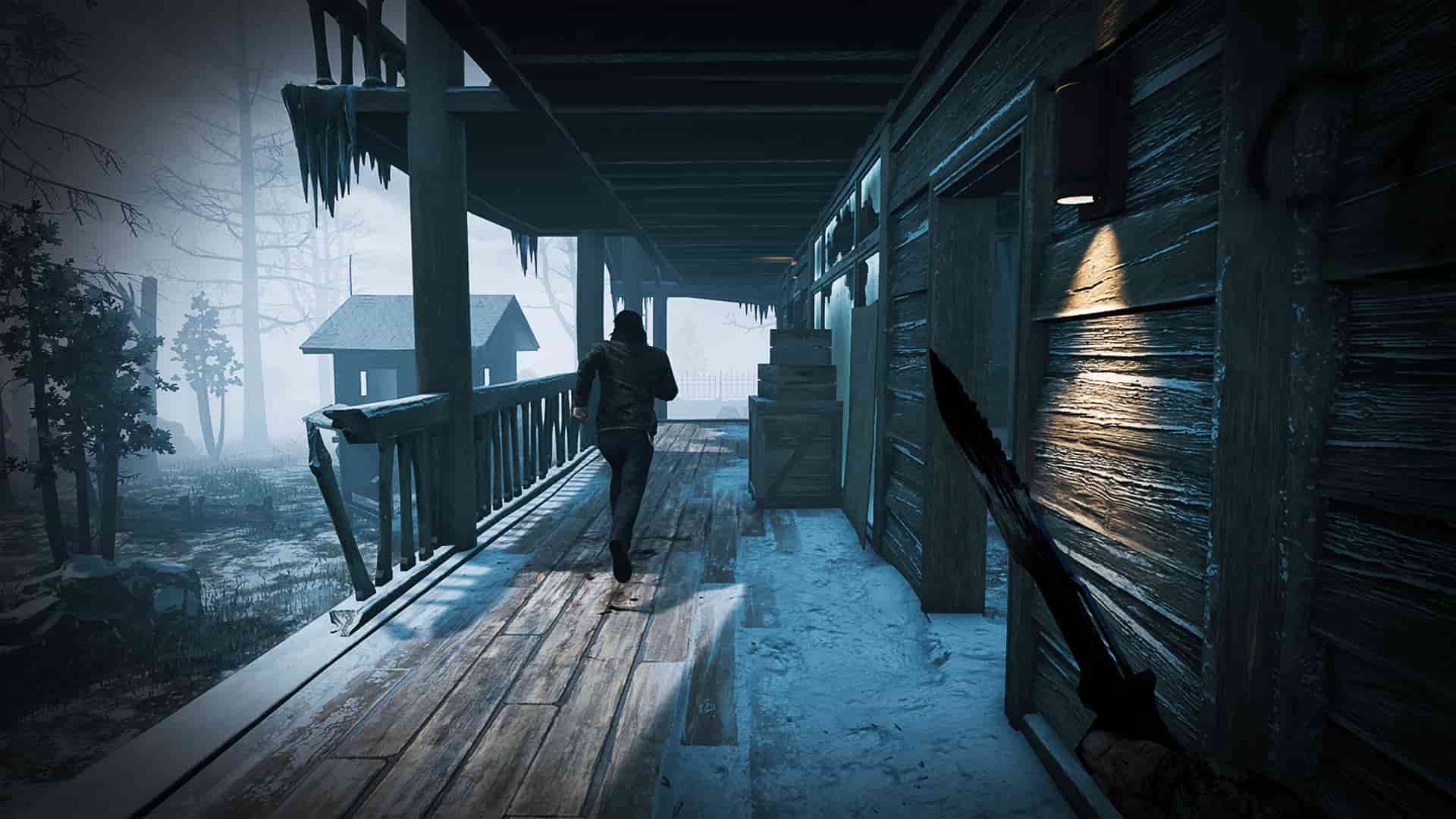 As of now, we don’t have any official information regarding the release date of the Jurassic Park update for Dead By Daylight. Well, this is because the information about the Jurassic Park crossover is currently a leak and no confirmation has been provided by the devs at Behavior Interactive. So, take this information with a grain of salt. However, we do have a statement from the Senior Creative Director Jason Millena about the newly released Jurassic World game-

“We’re extremely proud of Jurassic World Primal Ops, and we strongly believe players will love it. The game offers a new and unique mobile gameplay experience in the Jurassic World universe, and the twist on collecting dinosaurs provides a ton of varied gameplay.”

So, this can be an indication that a Dead by Daylight Jurassic Park crossover is going to take place but we have no clue when. If we get official information regarding the same, we will update this article accordingly at the earliest. Till then, make sure to visit Vabsaga for your daily dose of gaming content.