Deep Rock Galactic not enough Morkite while doing missions: Here’s how to get it 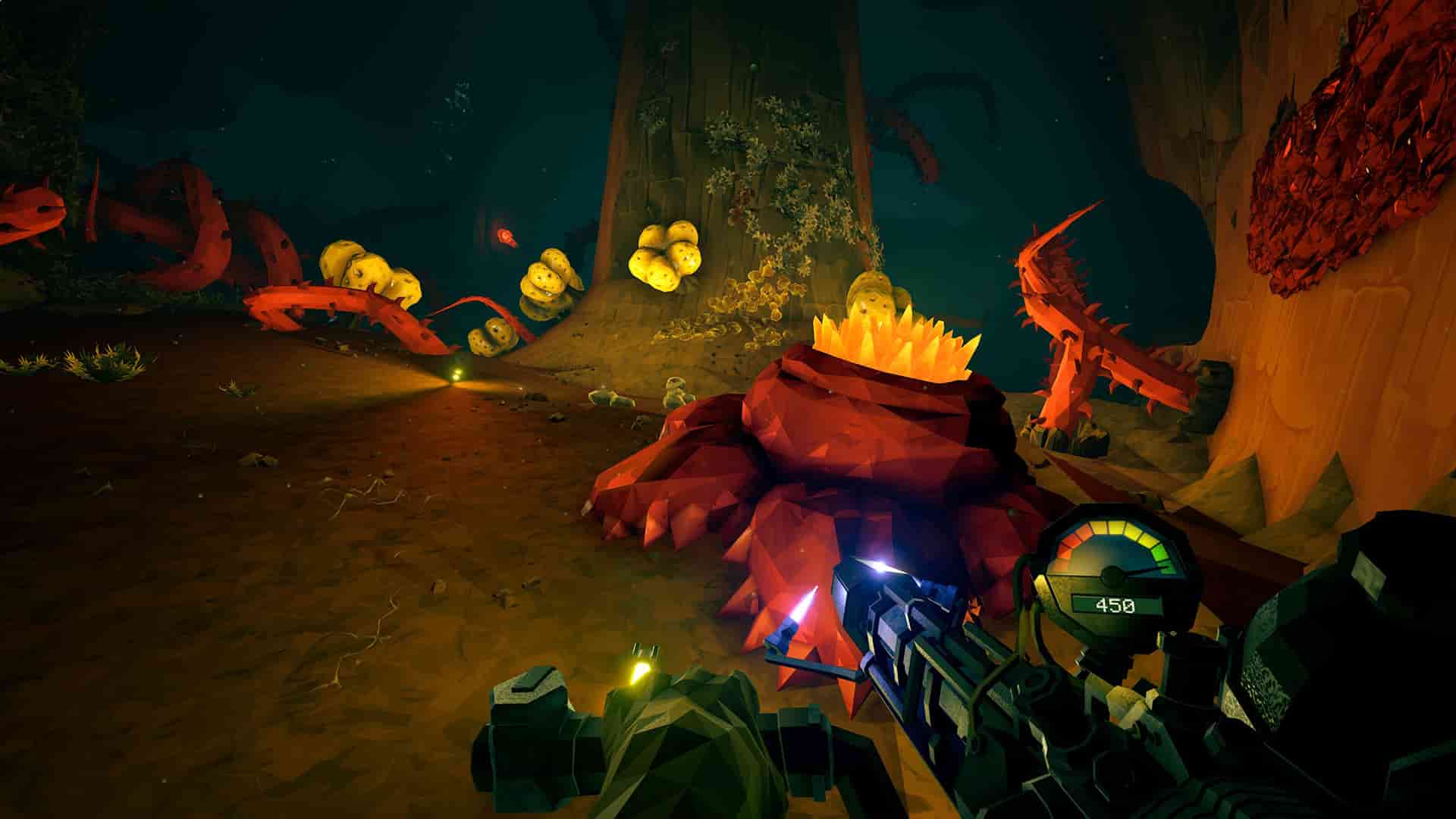 Being an FPS co-op game, Deep Rock Galactic features a wide range of co-op elements in the game. This includes going on several missions along with your fellow teammates. Well, in the game, it is not always about killing a boss or hunting down other players. But also carrying out several expeditions in search of materials to deposit. One such expedition is Mining Expedition where players are sent into deep caves which are filled with Morkite.

However, many players have reported that even after spending an hour on the map, they are unable to get enough Morkite, which has made their experience really frustrating. So, is there a shortage of Morkite in the caves, or are the players not using their equipment to search the right areas to get the loot? This article will uncover all that there is regarding Morkite in Deep Rock Galactic and how to get it. Here’s everything you need to know.

There are various items available in the game, and each item has its own rarity. Luckily, Morkite is not a very rare item since its a common resource found abundantly on the map. However, despite this, many are unable to get enough Morkite on their expedition missions, which is quite surprising. If you are facing a similar situation, continue reading. 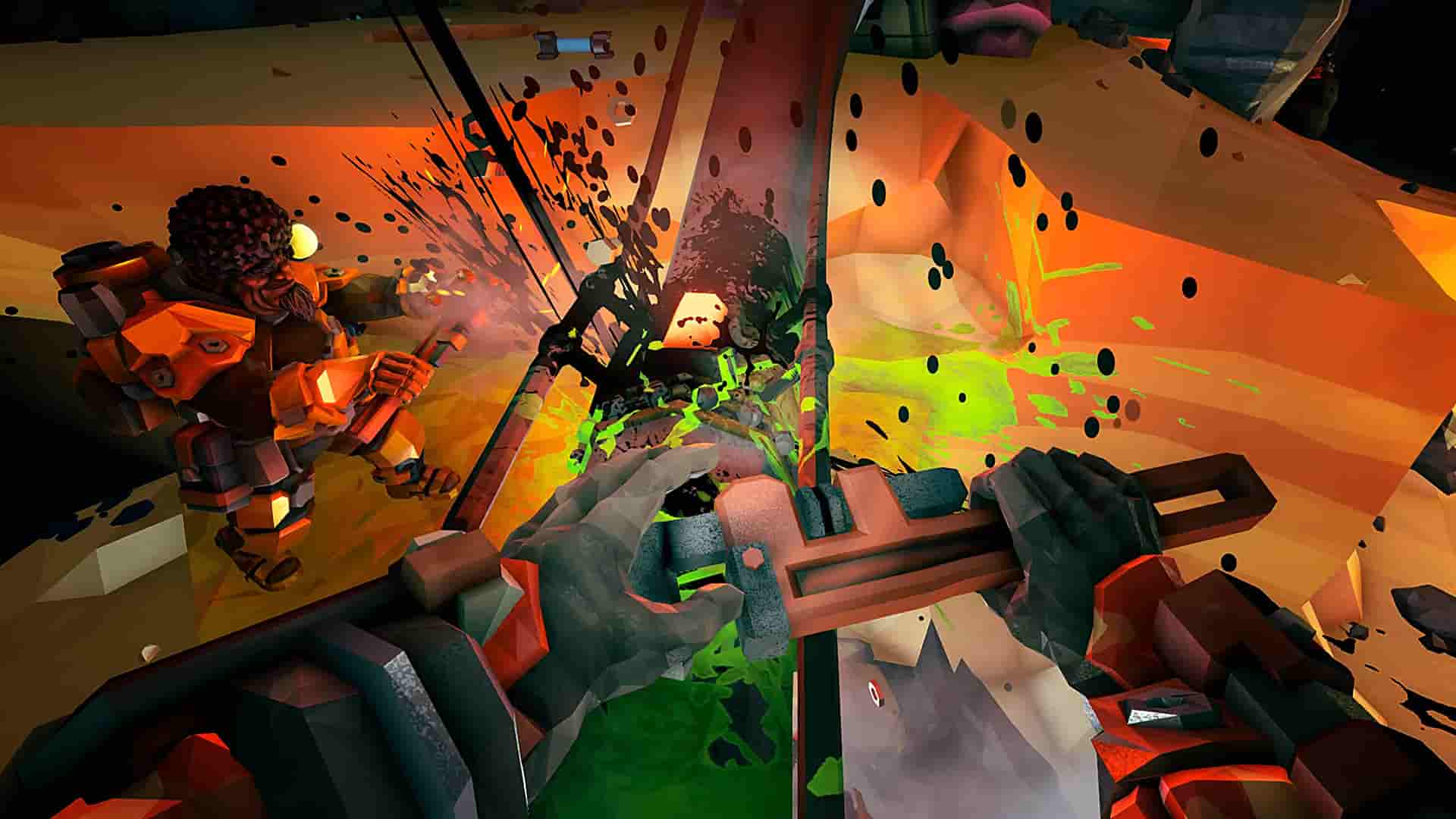 Deep Rock Galactic not enough Morkite while doing missions: Here’s how to get it

Well, to successfully carry out a Mining Expedition, you need to gather at least 200-400 Morkite from the caves and deposit them into the M.U.L.E. Although the game provides an ample amount of Morkite per expedition, there seems to be some issues where players aren’t able to find enough. So, for them, we have featured this guide.

Morkite generation in each Expedition Missions is quite high. But, if you are unable to get them, then maybe you are not doing it right. The majority of players facing this problem, have either not checked each and every corner of a room, or have not used the right equipment for the same.

So, to ensure that you get enough Morkite, you must make sure that you check different objects as Morkite can be hidden within them making it hard for you to find. Also, use your Terrain Scanner to find any tunnels beneath that can lead you to a huge deposit of Morkite. Possible places for Morkite to be hidden Crystals and Boulders or near massive platforms.

Well, now you know how to get Morkite in Deep Rock Galactic. For more such guides, make sure to follow Vabsaga daily.