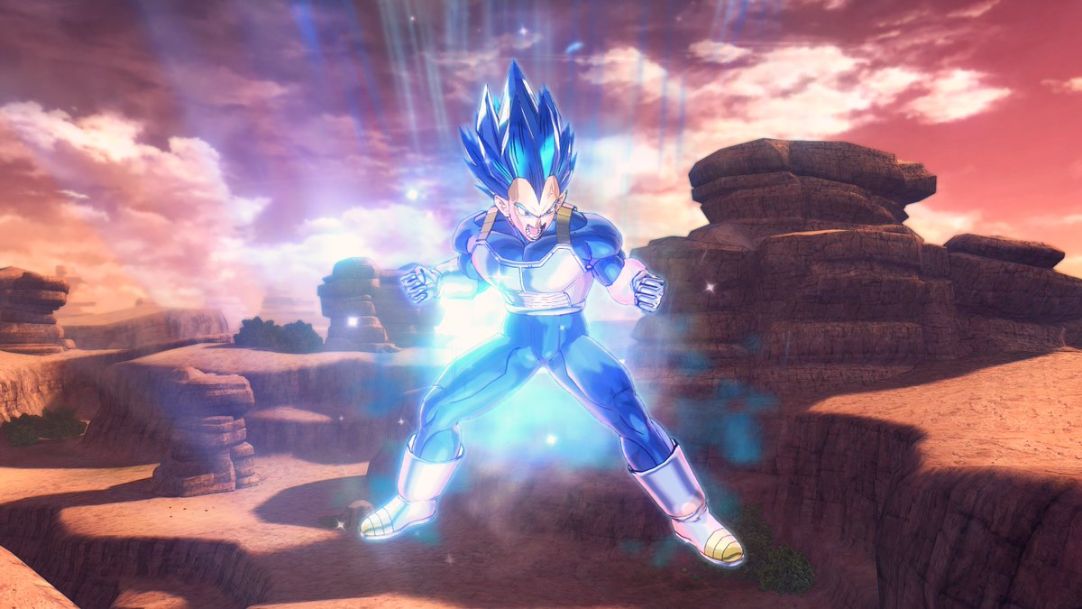 Fans of Dragon Ball universe, who played the original Xenoverse and loved every aspect of it. Whether it be its role-playing elements, newer quests, or likable characters. The sequel of the original, Dragon Ball Xenoverse 2 improved on every element of the game ranging from skills, quests, items, and story. And let’s not forget the frequent updates that deliver new content, skills, missions, and sidequests that keep the game fresh and exciting. To make things more interesting, the new legendary pack 2 DLC will feature missions and sidequests that expand on the lore of the series and allow players the freedom to obtain legendary skills and unlock parallel quests that’ll enable them to reach newer hubs and make the battles fluid and easier. Today we’re going to unravel the legendary pack 2 update features and guide you on how to unlock the CAC Super Saiyan God skill and how long do you have to grind or complete new quests to obtain it. 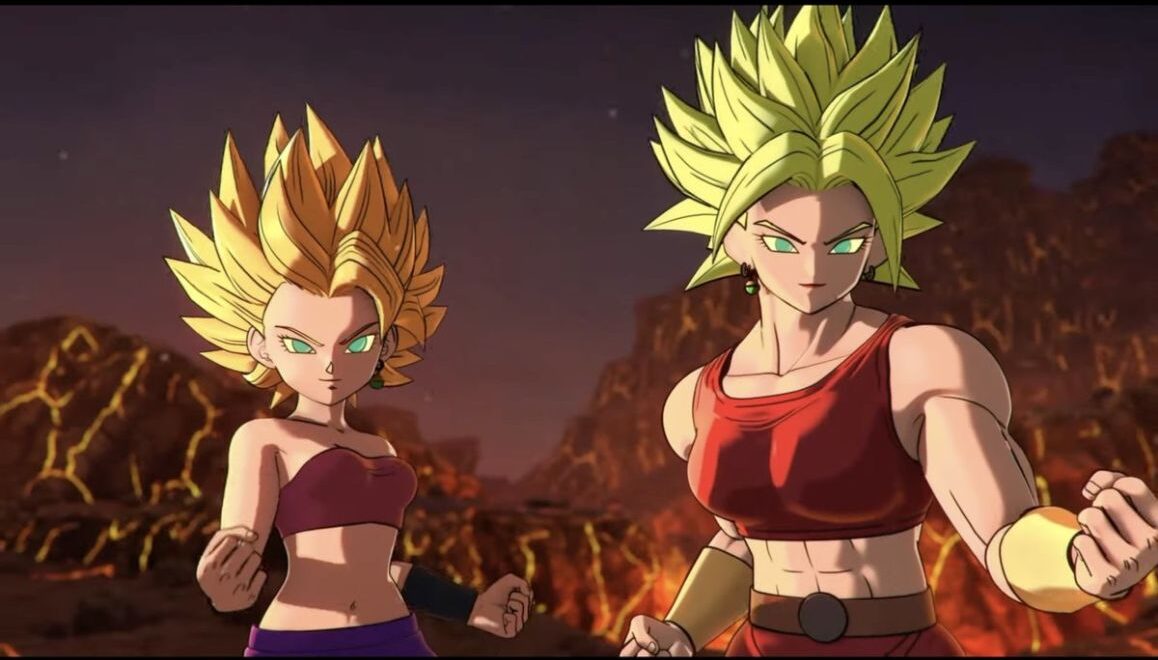 When you’re engaging an enemy. You can execute a powerful attack with your ally that deals a significant amount of damage in the new dual ultimate attacks. A move only available in Xenoverse 2, it is a powerful move where you launch your strongest attack with your ally. This will give you an edge when facing tougher enemies and will help you survive fierce battles. 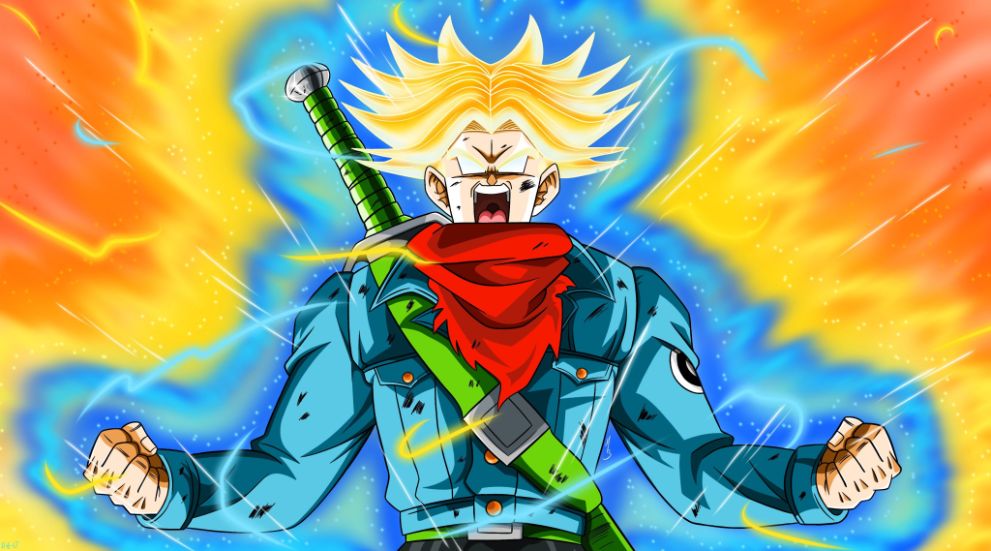 Dragon Ball Xenoverse 2 newer update will introduce four new playable characters like Jiren (Full Power), Caulifla (Super Saiyan 2), Gogeta (DB Super), and Kale (Super Saiyan 2). Kale can use her devastating beam attack and if connected, she can fire even more powerful beam. Like Kale, every playable character will have their own special moves like Gogeta’s (DB Super) “Meteor Explosion”, and “Comet Strike”.

To help the new players or old ones to grind their character levels and meet the requirements for particular quests. The game will release a free update prior to the official legendary pack 2 update. If you’re planning on raising your levels and unlocking god-tier skills. These free items will surely help. Here are the lists of free items that players will be receiving.

In order to get CAC Super Saiyan God Skill, players must reach level 99, as this is the mandatory requirement to obtain the skills. After that, you should talk to Beerus. If the friendship level with Beerus, Goku, and Whiz is maxed out, you’ll obtain the Super Saiyan Skills that’ll deal more damage on your normal combos and if you time them right. Another method is to have Whiz as your mentor and you’ll get the skill. The third and final method is performing the super saiyan god ritual with Vegeta, Goku, Gohan, Gotenks, and Bardock as they’re all mentors in Conton City.