Dubium PC (Windows) Release Date: When is it coming out? 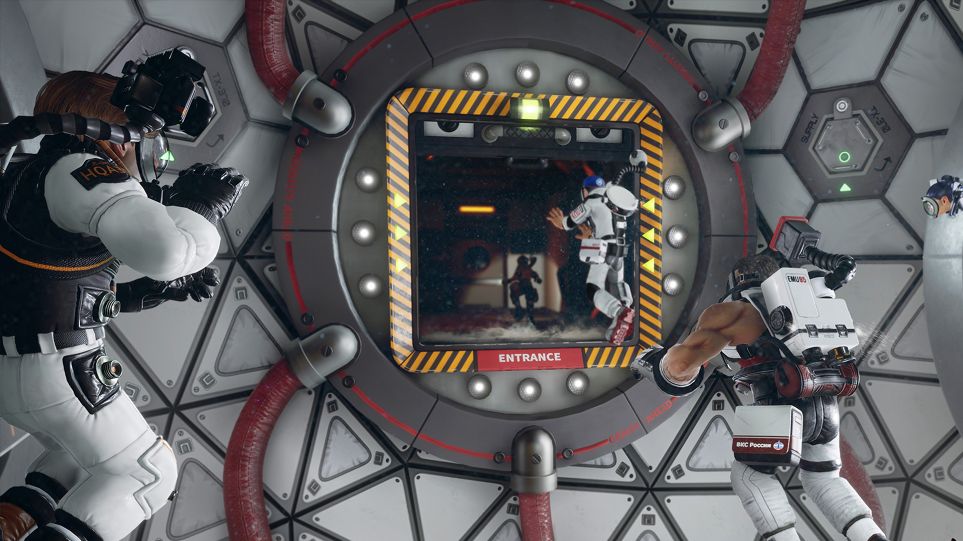 If you played Among Us, you felt the thrill and excitement of banding together with your friends, doing side activities. Then later finding out someone in your group is an imposter who secretly killed your friends. Then your band together with the rest of your group and identify which one is the imposter and deduct who killed them. And eliminating them and completing the task. Being one of the popular social deduction games. It was bound to have a similar game with a similar theme, Dubium is coming to various consoles, including Xbox series X/S, PS4, PS5, PC, and Nintendo Switch. The setting of Dubium will feature a sci-fi setting in the near future where players would assume the role of frontier or traitor, all trying to escape from an abandoned station. Frontiers are similar to crewmates from Among Us who’ll work together to repair solar panel to escape pod, while the traitor sabotages their work and silently take them one by one. With that being said, here’s Dubium PC (Windows) Release Date. 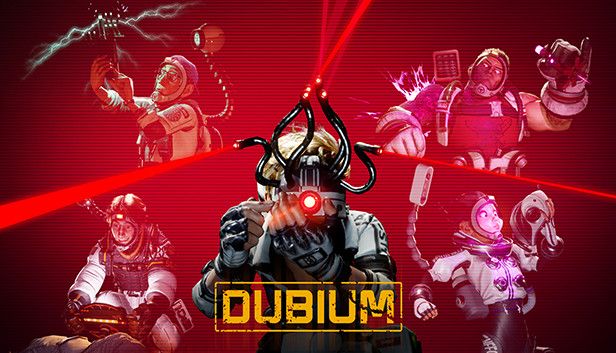 Is the game still in development?

The studio behind the development of Dubium stated that a kickstart campaign will launch sometimes later for this month who wish to support the development. And a close beta will be available for players who want to try out the game can sign up for it on the official website of Dubium. The game will also get listed on the Steam Early Access sometime in 2022, though it is unknown when the console versions of the game will be announced.

Although dubium will retain the core mechanics and gameplay like Among Us, it will feature more refined animations with the 3D exaggerated art style. Frontliners and Traitors will have access to each of their gadgets that can be upgraded using rewards through gameplay. Granting players to customize their characters according to their playstyle. The game is also optimized for streaming in mind and will feature a twitch extension that’ll allow viewers to suggest actions or offer opinions for streamers. 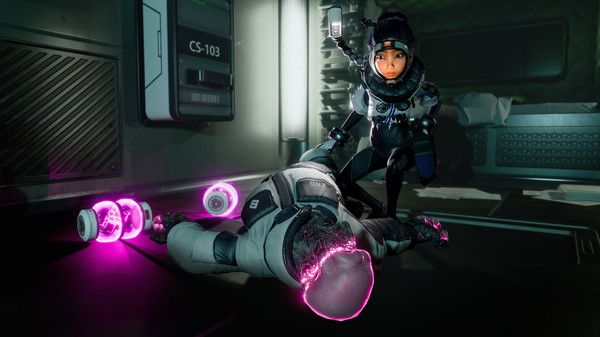 Is there an official release date?

Given that the game is still in the early stages of development and yet to be announced for players who signed up for its beta testing. We can assume that the Dubium PC (Windows) Release Date is sometime in 2022, and is already listed under Steam. As for the console versions of the game whether it be Nintendo Switch, Xbox series X/S, Xbox One, Playstation 4, Playstation 5. No official announcement has been made from Mumo studio.