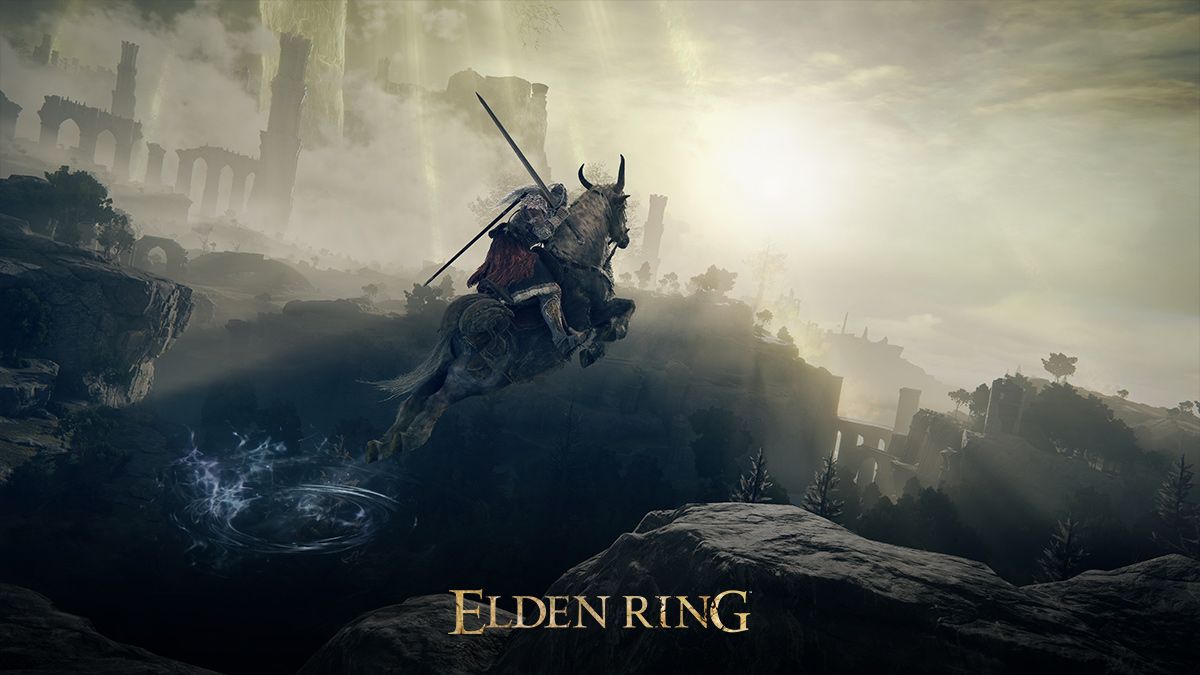 Elden Ring is one of the most hyped souls-like games that features brutal combat, combined with beautiful lore and vivid atmosphere that fans are excited about. Inspired from Dark Souls, the game borrows similar gameplay mechanics and expands more on worldbuilding, making it an immersive RPG title. As the game has yet to be launched, fans are wondering if there’ll be a support for 21:9 ultrawide resolution. Bandai Namco has confirmed that the PC platform of the game will support 60 FPS, rendering support, and resolution as same as Xbox Series X and Playstation 5. Something which every soul’s gamer is looking forward to enjoying in Elden Ring, but the question remains whether the game will take full advantage of a 144Hz monitor, and 21:9 ultrawide resolution or not. Read on more to know more about FromSoftware’s upcoming game Elden Ring and every detail regarding the PC platform. 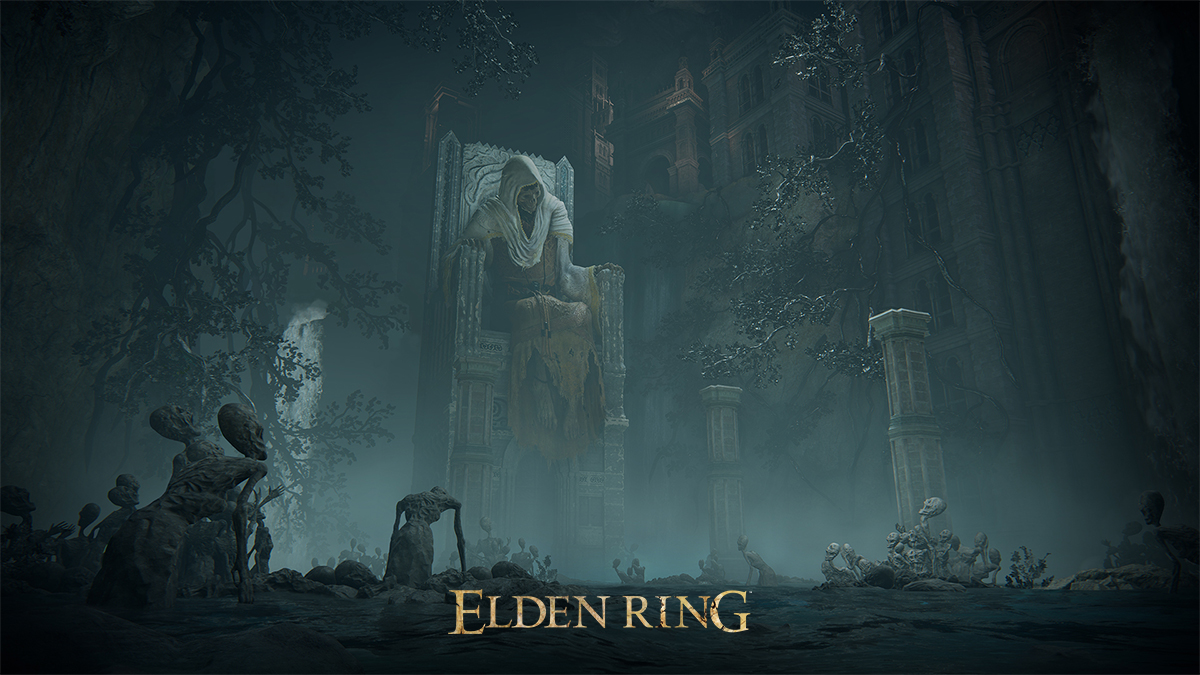 Unlike its similar counterpart Dark Souls, Elden Ring’s world will feature vast lands that are interconnected with huge dungeons and a beautiful story that is written by none other than George R.R Martin. Like any RPG game, you’ll get to create your own character and will have various options to customize it. You can choose its class, build, gender, special items, and equip him with weapons and armor along with magic to fight stronger foes and defeat them. You’ll have to plan your approach and intuition to get through tough situations the game throws at you. As you progress through the game, you will encounter many NPC’s and important characters that’ll unravel the plot more with surprising turns and twists in the game. 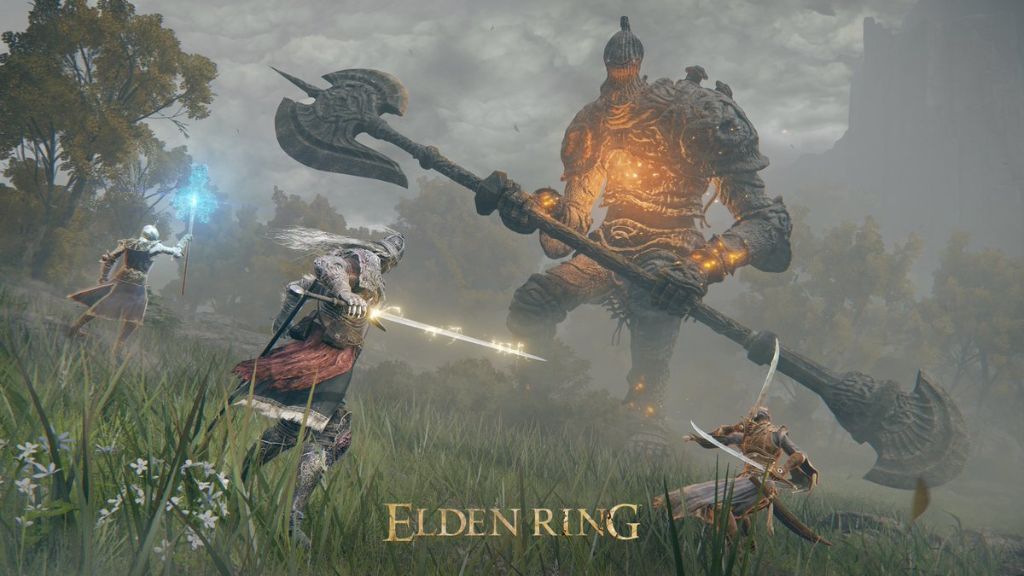 Will the game support ultrawide resolution?

Based on what we’ve seen in FromSoftware’s games, other than Dark Souls 1 remaster, no games have received 21:9 ultrawide resolution support so it hasn’t been confirmed as of now. The Original DS game was capped at 30 FPS which some fans complained about how it ruins the immersion. According to Bandai Namco, Elden Ring is capped to 60 FPS like Dark Souls 3, including resolution targets and specs. The good news is that Elden Ring will support 4k resolution with no info about non 16:9 aspect ratio. DS3 didn’t have native ultrawide resolution support with capped framerate at the start, however, community modders fixed the issue along with FPS cap, so we’re expecting that it’ll get the same treatment as DS 3. We’ll keep you updated on news about Elden Ring and the improvements it’ll get on PC so stay tuned.