Elden Ring DLC plans: Here’s everything you need to know 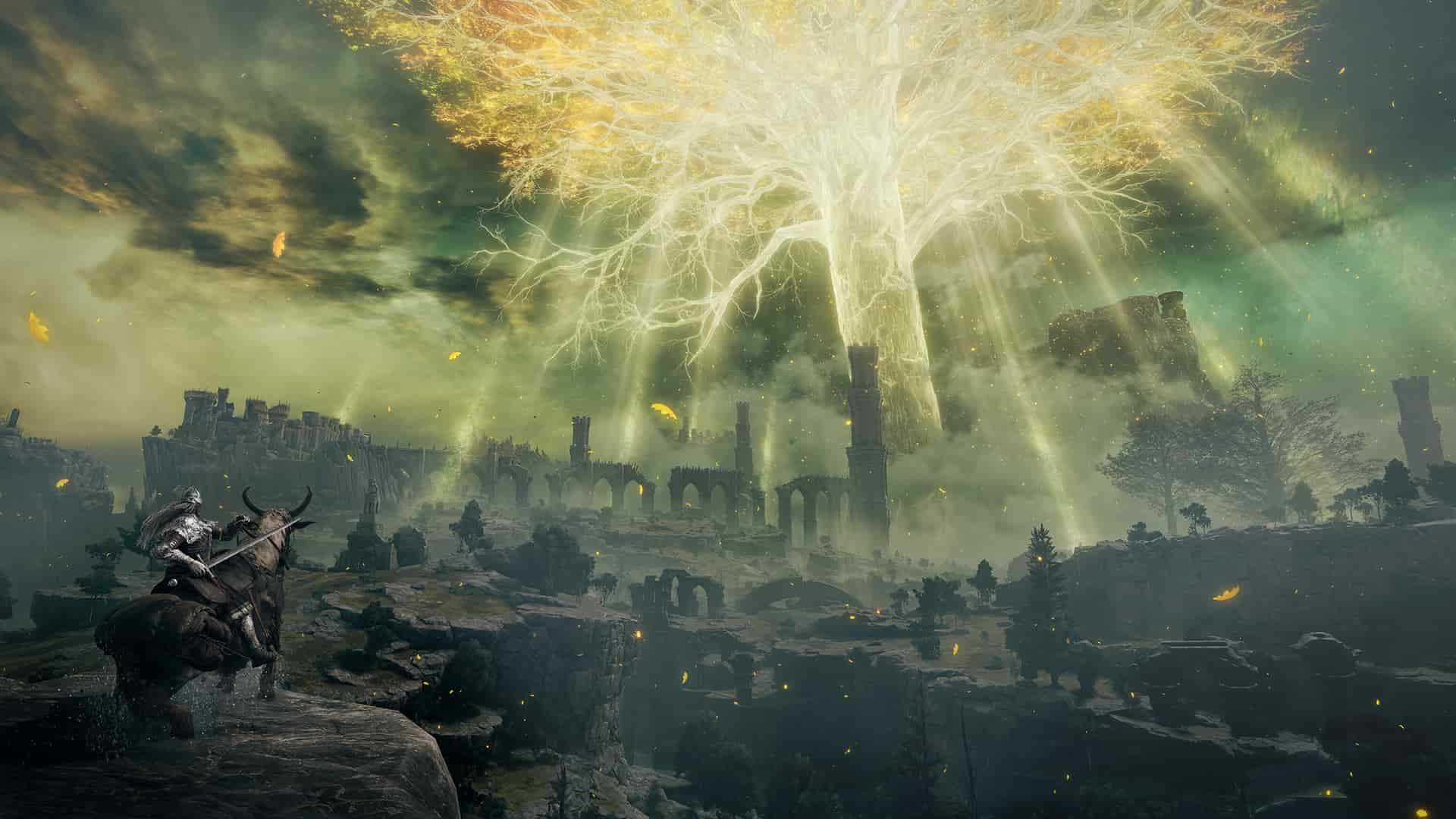 Elden Ring has become one of the biggest gaming hits in 2022. Ever since its release, the game has managed to blow off Steam charts both in terms of active players and popularity. Well, it has been almost 2-3 months and it is enough time for die-hard Elden Ring fans to finish the game with any one of its endings or even all. This means that many players are sitting ducks as no additional content for the game has been released yet. But, this is going to change as we have information that might suggest the release of  DLCs for their beloved title, Elden Ring. For more details on Elden Ring DLC plans, consider reading this article till the end.

FromSoftware Inc. has always offered mechanically and visually pleasing titles to its player base and Elden Ring is no exception to this. The title soon became a success and it deserves every bit of recognition. Well, there are issues in the game, no doubt, but if you are heavily invested, those issues can be ignored as they are not game-breaking. Another sector where the game lacks is the inclusion of DLC for the players. For any story-based game, the introduction of DLCs is very important as they increase the replayability value. 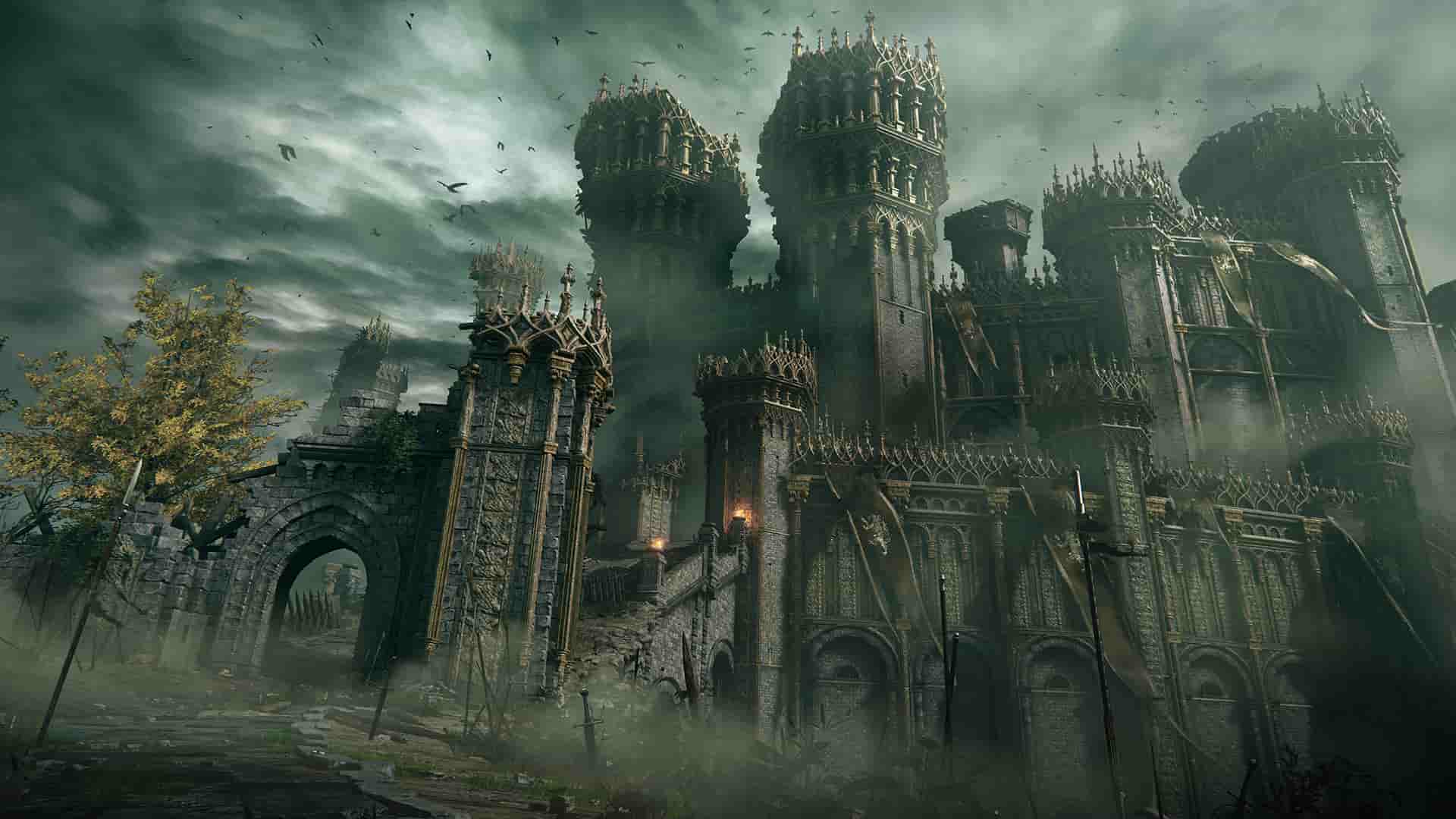 But, for Elden Ring, this hasn’t been the case. Even the devs didn’t bother to share any information regarding the release of DLCs for Elden Ring. However, from the official statements of the FromSoftware team, we have managed to scrape some details that might suggest the fact that new DLC content for Elden Ring might be coming soon. More details about it are shared below.

Elden Ring DLC plans: Here’s everything you need to know

“Much effort was placed into creating “ELDEN RING” so that we could exceed the expectations of our fans worldwide. In like manner, we will continue our efforts in expanding the brand beyond the game itself, and into everyone’s daily life.”

We have also seen multiple Colleseums that were beyond the boundaries of the vast Elden Ring map which might be indicating that new game modes or additional content are going to be released, sometime in the future. Well, FromSoftware did release some DLCs for their old titles and we are sure that Elden Ring will also join the list. But, for now, it is just speculation and not any confirmed update. We will keep you updated if more information is released regarding this. Until then, make sure to visit Vabsaga daily.