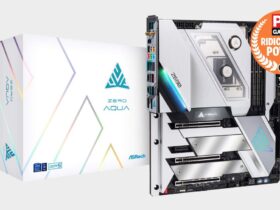 Yet another Euro Truck Simulator 2 DLC expansion is scheduled to be released soon for the ETS 2 fans. The West Balkans DLC expansion is the next project that SCS Software is working on currently. They have finally made an announcement of this update and we are going to be sharing all the details about the same. To know more about the upcoming DLC expansion of Euro Truck Simulator 2 and its expected release date, consider reading this article till the end. Here’s everything you need to know.

Just like American Truck Simulator, Euro Truck Simulator 2 is a truck simulator game that features the Europe region. Players are required to carry cargo across various regions of Europe and deliver them safely. Well, one might think that a simulator game like this would get very boring after a while. That’s no way near true as the devs have provided more than 70 DLCs for the game featuring different regions and vehicles. Talking about DLCs, there is a new DLC expansion pack coming for Euro Truck Simulator 2 that many players might not know about. So, we have included every detail of the DLC pack in this article. Continue reading to know more. 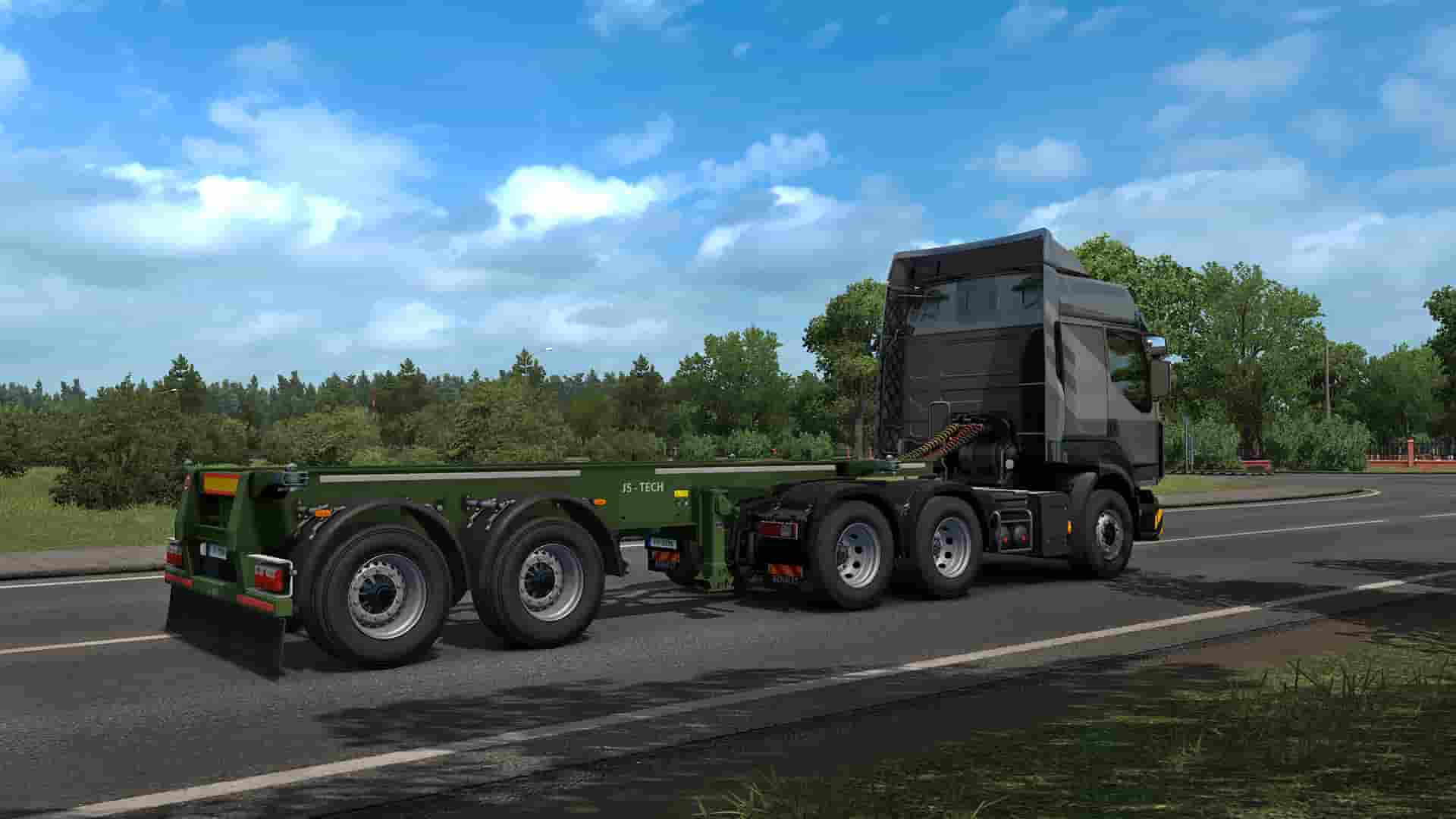 Euro Truck Simulator 2 West Balkans DLC Release Date: When is it coming out

Well, the upcoming DLC pack will be featuring the West Balkans region in Euro Truck Simulator 2. Here’s what they had to say about this DLC pack-

“As it is with our big map expansions and overlapping development periods, planning and research for this work-in-progress DLC commenced well over a year ago. The project lead with a core group of veterans have already started prototyping specific locations last autumn. The same goes for 3D model creation; the work on all the various unique landmarks, buildings, bridges, etc. (we call them 3D assets) must start well over half a year before the map designers need them. But still, practically we are only in the early phase of development, with the majority of the map design team getting on board just a couple of months ago.”

Since the devs have stated that the DLC is currently in the early phase, we are quite sure that there is still time before it will be available to the Euro Truck Simulator 2 audience. However, they have also stated that the production of the DLC expansion is now at speed meaning the dev team is entirely focused on finishing this project and releasing it worldwide.

Unfortunately, the devs have not shared any other details and a potential release date for the West Balkans DLC pack. If everything goes well, we can expect this DLC to be released next year but that is of course subject to change. If we get official information regarding the release date of this DLC pack in the future, we will update this article accordingly at the earliest. For more such articles on Euro Truck Simulator 2 and information on the newly released titles, make sure to stay tuned with us on Vabsaga.