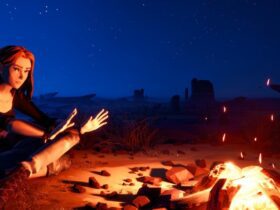 Road 96, a procedurally created trip, cruises on the PlayStation and Xbox today

Fall Guys has recently been shifted to a free-to-play model. The game was shifted from Steam to Epic Games Store and due to this many PC players were facing new and unwanted errors. Well, the errors haven’t been restricted to the PC platform only as PS4 players have reported some as well. In this article, we will be sharing all the details on how to fix the Fall Guys invite friends not working on PS4 error. Here’s everything you need to know.

If you ever wanted to play a BR title but with less intensity and gore, then Fall Guys is the perfect game for you. With cute jelly-like creatures running all around, Fall Guys has redefined the BR genre with its colorful visuals and fun gameplay. Well, the game was fairly popular back in 2021 but now, the popularity has decreased significantly. Since Fall Guys is currently a free-to-play title, we believe that it would be popular once again but there are other factors that come into account as well. As per many reports, PS4 players are facing issues with the game as they are unable to invite friends. This has caused a lot of trouble for the players which is why we have featured this guide on how to fix this issue for good. So, without any further ado, let’s jump right into the details. 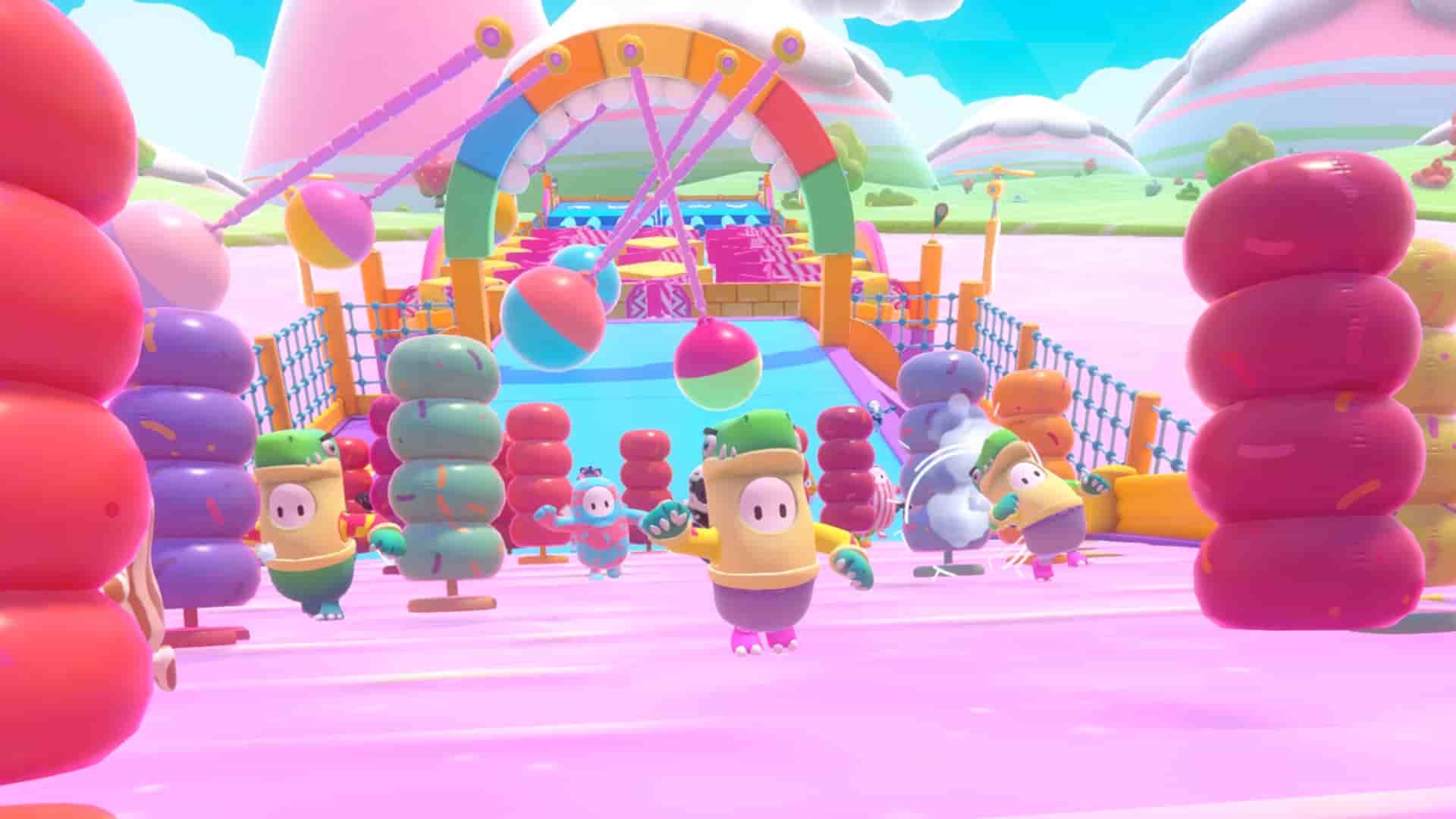 PS5 players were also reporting the same error in Fall Guys and to fix this issue, the user has to download the PS4 version of the game. Now that the PS4 version is also facing the same error, there are only a handful of workarounds available that may or may not fix the issue for you. With that being said, here are some generic fixes and workarounds for the Fall Guys Invite Friends not working on PS4 issue.

Like any other issue, the invite friends not working issue may be a result of a bad session. So, consider restarting your console and then launching the game to check if the error persists.

Reinstall the game on your PS4 to get rid of this error. As of now, there is no information on what causes this error to occur in the first place. But, reinstalling Fall Guys seems to fix the issue for good.

3) Wait for the devs to fix the issue

Some issues are only fixable by the devs. So, if none of the mentioned methods worked for you, then consider waiting for the devs to fix this issue in an upcoming update.

So, these were all the workarounds that might fix the Fall Guys invites not working on PS4 issue. For more such guides, don’t forget to visit Vabsaga.