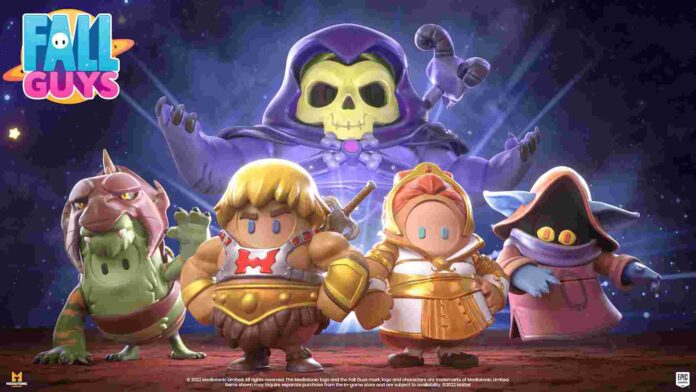 The pandemic showed the video game industry how much influence YouTube and Twitch streamers hold. Among Us was essentially a game on its last leg, ready to be shut down. Out of the blue, it saw a huge uptick in its player base, all thanks to streamers. This exposure was enough to save the game from its eventual demise and even turned InnerSloth from an indie studio into a multi-million dollar one. This prompted other studios to make games that appealed to the mainstream audience with a focus put on quick and fun gameplay. Many tried, and many failed. Mediatonic’s Fall Guys were among those that succeeded in cracking that code.

Initially released in 2020 for PS4 and Windows devices, Fall Guys quickly became a favorite among the streaming community. Its fast-paced battle-royale style gameplay was quick to grab the attention of gamers who wanted something akin to Takeshi’s Castle type game. Subsequent versions for Switch, PS5, Xbox One, and Xbox Series X/S were launched the next year, expanding its reach. On launch, Fall Guys came with a price tag on the respective PS and Windows storefronts. Later on, it adopted the free-to-play model when it started to support more platforms. To generate revenue, a cosmetic and battle-pass method came into use which more or less proved great for the studio. Seeing its massive success, Epic Games acquired Mediatonic and got hold of Fall Guys’ publishing rights from Devolver Digital. So, with the game available on Windows, you might be wondering if it can be played using Steam Family Share. Let’s find out!!

Since Mediatonic became an Epic Games subsidiary, Fall Guys was turned into an exclusive like Rocket League in June of this year. This means that new players will not be able to get the game through Steam but will need to head over to Epic Games Store. Players who had previously got the game on Steam will still be able to receive updates though.

So, this pretty much eliminates any possibility of Steam Family Share for new players. What about gamers who had bought it before the exclusivity? Well, no luck there too. Mediatonic had already disabled the use of Steam Family Share in the game due to reports of players trying to cheat through this feature. Here is a tweet from the official Fall Guys account confirming it back in 2020.

We discovered cheaters were using Family-Sharing to get around our banning system on Steam by creating new accounts and sharing with themselves, so we've unfortunately had to disable that for now.

It should massively help with the cheating issues though!

We hope that this article has helped you in knowing about Steam Family Share’s availability in Fall Guys. If you want to know how to log out of Fall Guys account, check out this article. Don’t forget to bookmark us to get the latest on gaming and tech. Game on!!