Farming Simulator 22 Keybinds not working properly: Is there any fix yet 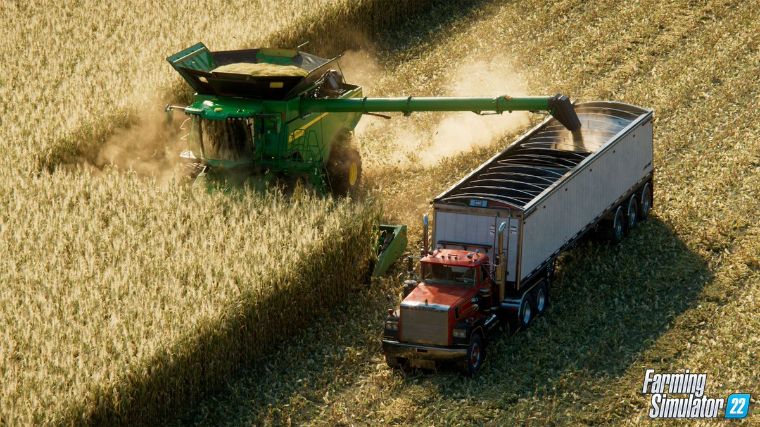 Farming Simulator 22 lets your creativity run wild and allows you to build your dream farm in three diverse European and American environments. With a maximum of 400 tools and machinery from real-life agricultural brands, cultivate and grow multiple crops like potatoes, corn, wheat along with expanding your farming operations that consist of other areas like Animal Husbandry, Agriculture, and Forestry along with a brand new seasonal cycle that changes with time, making the experience more lifelike and beautiful. The game got many praises and good ratings for what it offers to the fans as well as newcomers alike. However, like previous entries, the early stages of the game’s launch weren’t smooth as it’s riddled with bugs that infuriated many fans. Issues like harvest contracts not functioning properly, random crashes and launch issues, and the latest Keybinds not working. Read on more to know about the state of the game and whether it can be fixed. 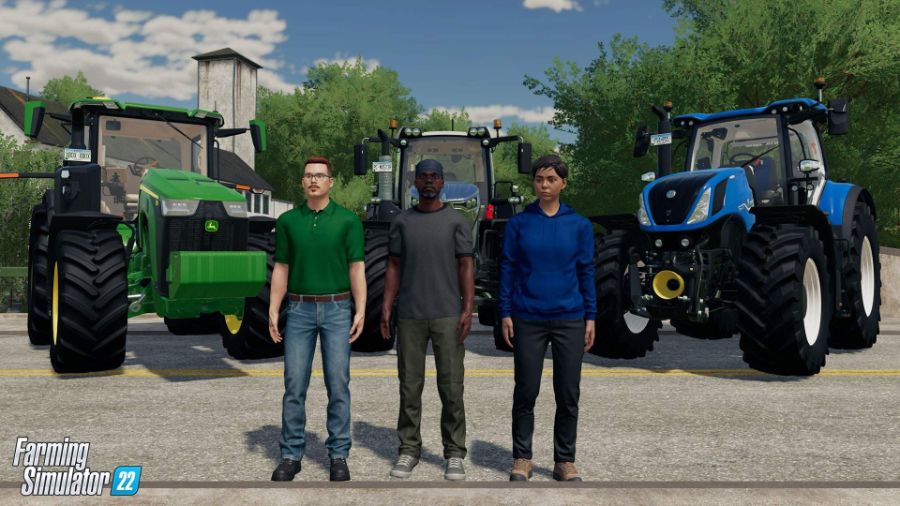 Players who want to set up their control scheme and assign a specific key to their liking cannot do so, as the issues in Farming Simulator 22. In the early stages of the game, specifically, the PC port has numerous bugs that were also in the previous entries as well as other errors like Pigs Escaping bug, texture issues, low FPS.  stuck contracts, and D-Pad not working in Xbox One controller. Of course, some of them can be remedied by reinstalling the game, updating the graphics card driver, and restarting the PC.

There could also be an issue of two controllers connected in the PC that might be triggering keybind problems, so make sure that you’ve disconnected the second gamepad or keyboard (if you have one) and make room for only one device. The game only supports a native Xbox controller, try using that, and if you have a newer variant, try using software to emulate your controller and see if the issue is still in the game. If for some reason it doesn’t work, your best option is to wait for official patches that’ll address the bugs in the game. 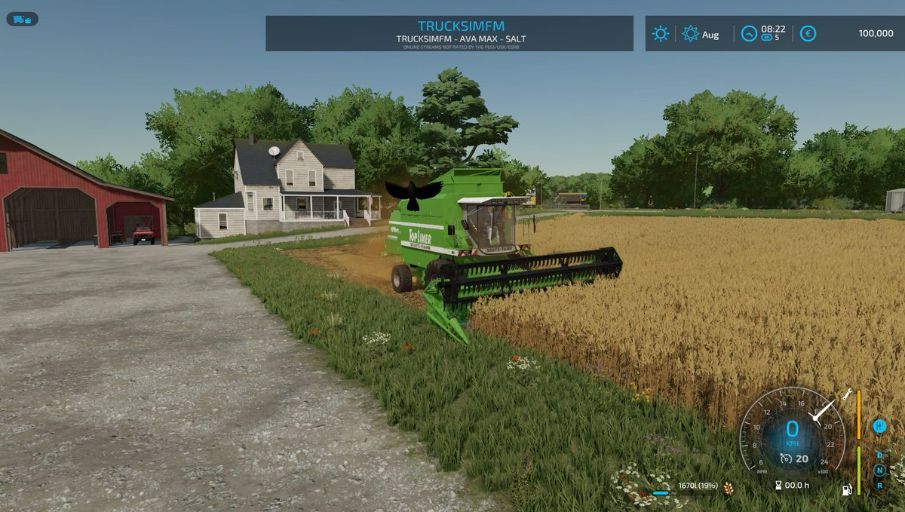 Is there a fix for it?

Although there is no official fix for the keybind issue in the game, as the default keybindings for movement don’t work, the same goes for the Xbox controller as well. The developers of the game have taken notice of the issue and will announce an update for keybind issues sooner. We’ll keep you updated on every news about Farming Simulator 22.