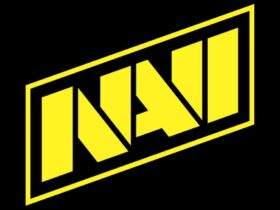 Ukrainian esports team Na’Vi says ‘not to leave the country’

Farming Simulator 22 is a major step up in everything in terms of gameplay, beautiful graphics, and additional content, and everything which made the previous FS games enjoyable. Players can do plenty of activities to earn cash, buy equipment, and take on side jobs to earn money and build their own farm with love and care. Sadly the game is not optimized well as there are certain glitches and game-breaking bugs that hinder the experience. Of course, this is frustrating for fans who loved the previous FS games and are expecting these bugs to be fixed ASAP.

Recently players are experiencing audio and sound issues in the game that ruins the gameplay, some have complained that there is little to no audio present in the game despite the windows sound setting maxed to 100%. Is there a fix for this bug? Read on more to know more about Farming Simulator 22 and possible workaround for this. 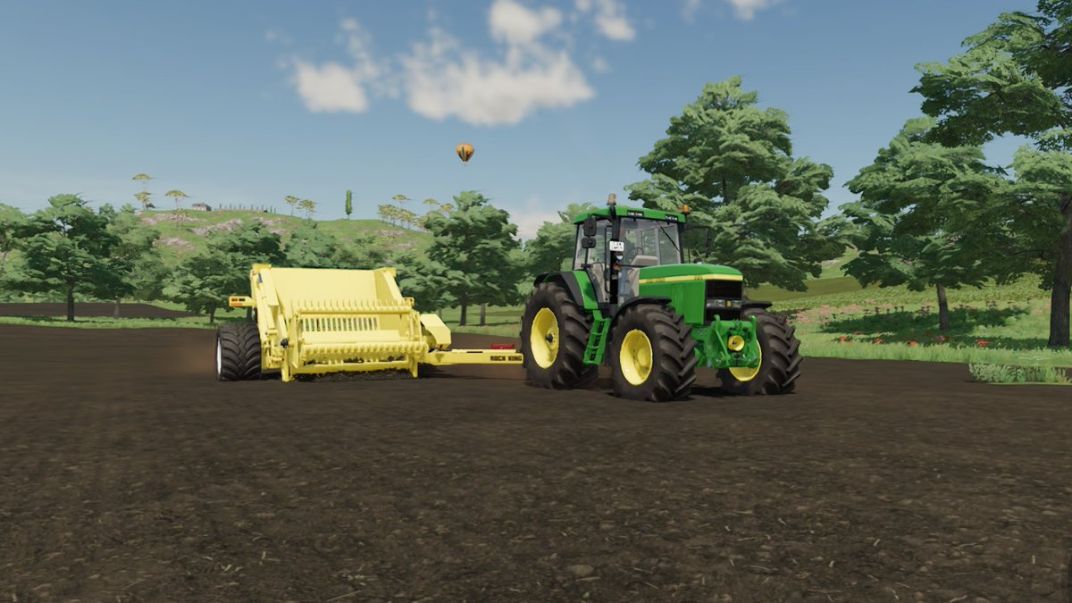 In this game, players can build their own farm and cultivate many crops by doing contracts, carefully utilizing various tools and machinery, that yield healthy crops. You can also farm, raise livestock, harvest woods, and sell items in the game. In the campaign, the player assumes the role of a farmer and in order to build your own farm. You must complete certain missions related to activities like mowing the grass, delivering cargo, and fertilizing fields. In addition to that, the game also introduces new features like a seasonal cycle, new crops, and over 400 vehicles and items.

Is there a fix for the audio bug?

Like the previous FS games, especially FS 19, the audio bug was also present in that game that prevented players from hearing any in-game audio. Luckily, devs rolled out an update addressing the audio bug and fixed it somewhat made the game playable. It seems like the audio bug was carried in the latest installment of FS, which is Farming Simulator 22. Despite the volume turning to high, FS 22’s game volume is still low and continues to persist even after maxing out the volume in PC and game settings. Players also found a sound bug with automatic clutch/transmission that you can hear from very far away that you normally shouldn’t be able to hear it. 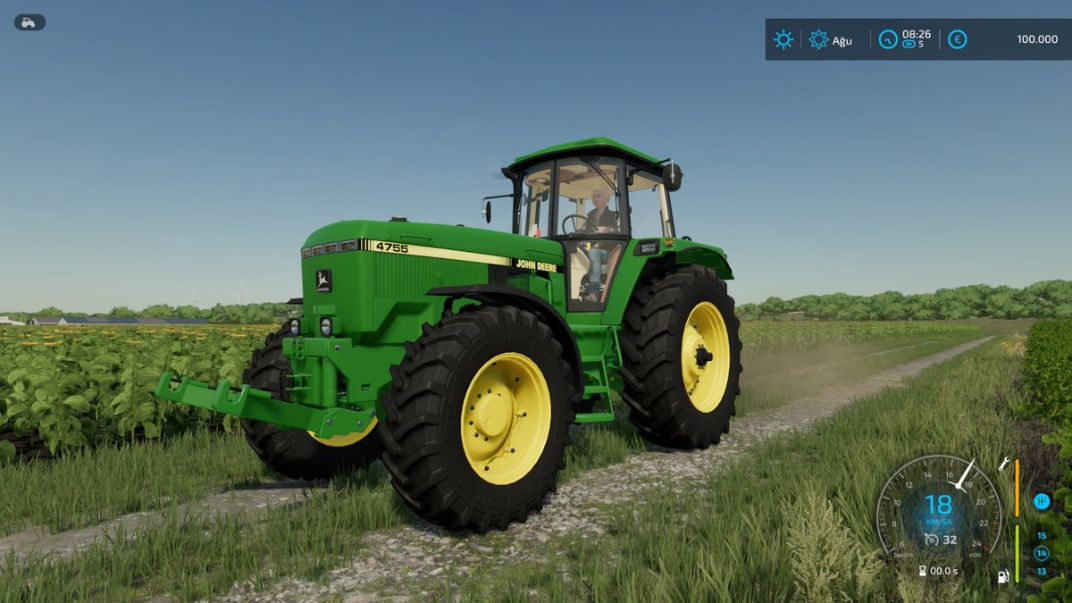 While the audio in the interface menu is working as intended, this is not the case for the latter. Unfortunately, there is no possible fix or workaround currently and players probably have to wait for an update that’ll solve the audio issues in the game.