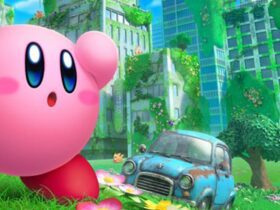 The well-received addictive Farming Simulator impressed players in how creative they can get and build their farms most excitingly with various tools and machinery from their arsenal. The game received well among many of its audience and has a dedicated fan base that creates community-based mods that add more immersion to the game. The series is carrying the tradition and the latest game also didn’t fail to impress its audience, however, the same can’t be said for the PC port of this game as several users have reported that their game is not launching and are experiencing random bugs, crashes, glitches, lags and stutter that made fans upset and quit the game. If you’re also experiencing the same issue then worry not, as we’ll list every method that’ll fix Farming Simulator 22 issues and make the game playable. 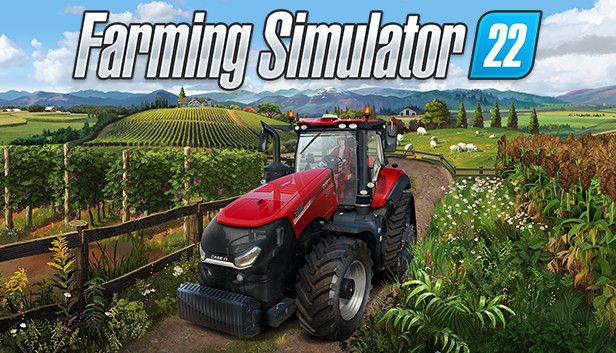 Officially players have to wait for an update from the devs to fix the launch issues of the game and be able to play the game normally. However, if you don’t like waiting, there are a few fixes that you can try to get back into the game. Read on more about various fixes and workarounds that you can try.

Switch to dx11 from the config file

Sometimes the game crashes because of hardware not being able to utilize the new DirectX capabilities, especially if you have an older GPU. You can change the renderer settings to fix the game. Follow the required steps to do so. 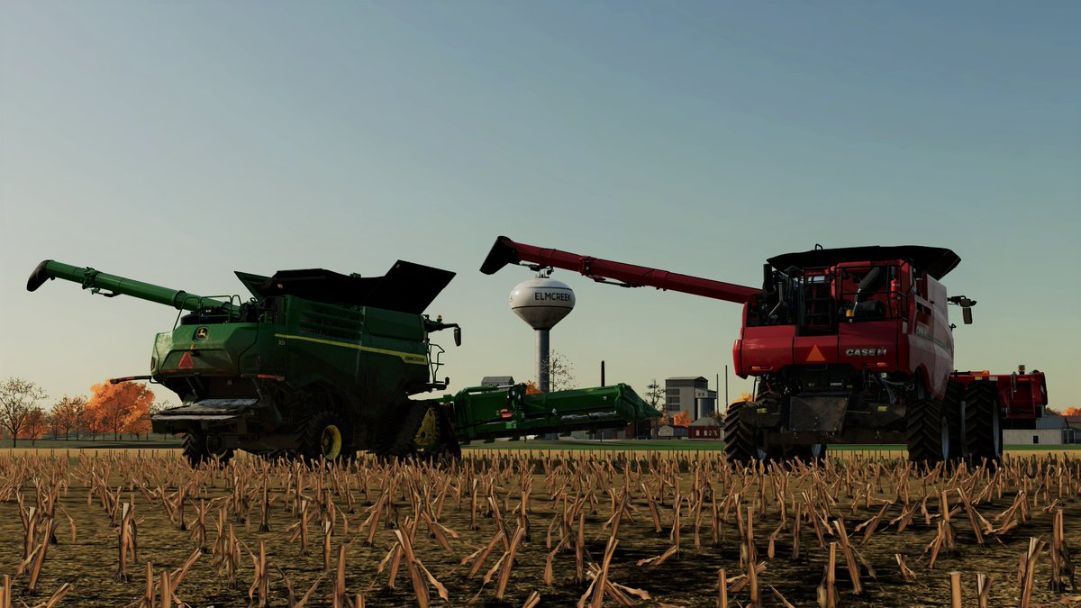 It is imperative to download and install the latest update of your graphics card and always keep updated OS and the game itself to avoid any problems. After making sure, try running the Farming Simulator 22 again.

There are often when the game simply refuses to load is because of the mods that are conflicting with the game files somehow. Disable all the mods and try to see if FS 22 launches correctly.

If you own the game on Steam, you can check to see if all the files of the game are not compromised or got corrupted. To check the game files on steam, follow the necessary instructions.