Fatal Frame Maiden of Black Water Black Screen issue: Is there any fix yet? 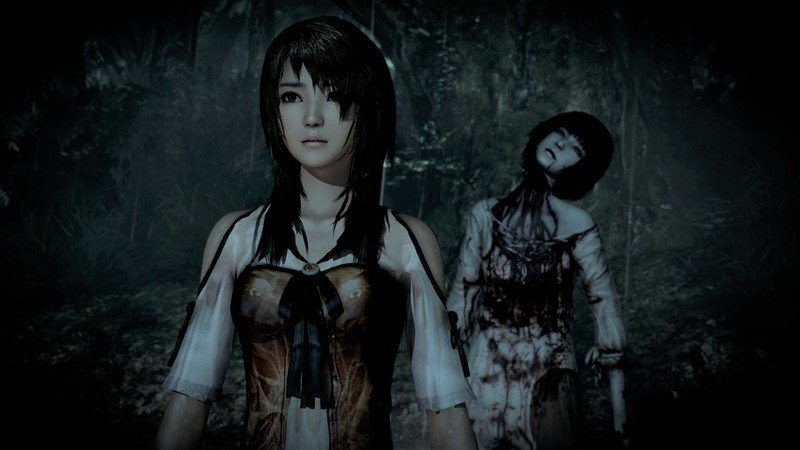 Koei Tecmo’s Fatal Frame: Maiden of Black Water is a third-person survival horror video game. It was originally released in Japan for the Wii U in September 2014, and then internationally in October 2015. As a result of the game’s popularity, it was remastered. During E3, it was revealed that it will be released for Nintendo Switch, Microsoft Windows, PlayStation 4, PlayStation 5, Xbox One, and Xbox Series X/S.

Since the release of Fatal Frame: Maiden of Black Water Remastered on October 28th, 2021, many who have purchased it on STEAM have discovered dozens of major bugs. Some of these bugs have impacted the gameplay to the extent where it renders the game unplayable. Many players have opted to request for a refund because they are unable to deal with the large number of bugs and are afraid of exceeding their refund time limit. Koei has addressed the 60Hz glitch and the absence of native PC controls. These did, however, have simple solutions that anybody could apply. The game is unusable due to soft-locking and crashing, and Koei has failed to notice the issues.

One such bug is regarding a cut scene at the second drop after picking up the picture on the desk. This occurs on the 1st and 2nd drops too where the game soft locks. This is a bug that is inconsistent and randomly occurs in these scenes. Players have attempted to create their own workarounds for the bugs, and some appear to have succeeded for unknown reasons. These suggested solutions do not guarantee a complete fix, but have worked out for quite a few players.

Here are some of the potential solutions that could potentially resolve this issue:

These have been the only known work-arounds to this bug. Many have already availed a refund because they were unable to get past this bug and the two hour refund gameplay time limit. It is advisable to wait till Koei patches all these bugs. You can try to attempt these solutions if your in-game time has been under the first hour of gameplay. This would at least give you the option to avail a refund if the solution does not work out. Waiting out the