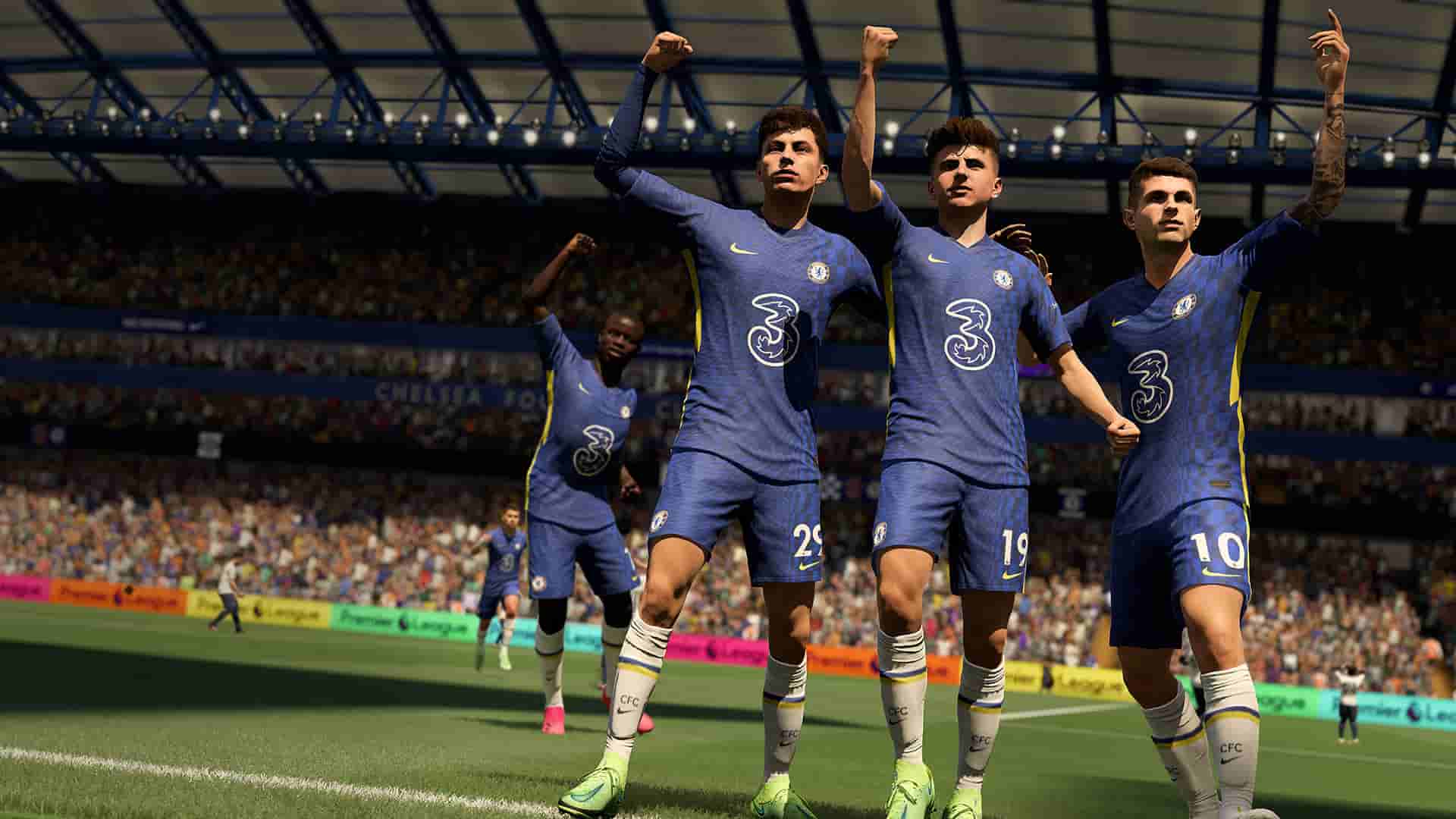 Released back in Oct 2021, FIFA 22 is one of the best football simulation games. EA has always been diligent in providing new and exciting content for their titles in the FIFA franchise and they have been successful in doing so. Well, the game isn’t perfect by any means as it suffers from numerous bugs and server outages making it a nightmare for players. There have been many instances where the game servers were down and players had no idea about it. So, to avoid such a situation, there are plenty of options available on the internet to get the server status of FIFA 22 when servers are down. In this article, we will be sharing details about the same. Here’s everything you need to know.

Multiplayer games often tend to have server outages, be it for maintenance or random errors. Scheduled maintenance is often carried out as the servers are taken down for a specific period and the same can be said when a new update is released for the game. Well, many FIFA 22 players have reported that the game’s servers are often down even when there is no maintenance scheduled or any update is being pushed to the game. This only happens when the game is facing issues and unlike other popular titles, FIFA 22 doesn’t have a dedicated page for sharing its server status. This has led to a lot of confusion among the players which is why we have shared a guide on how to check FIFA 22’s server status when the servers are down. More details are shared below. 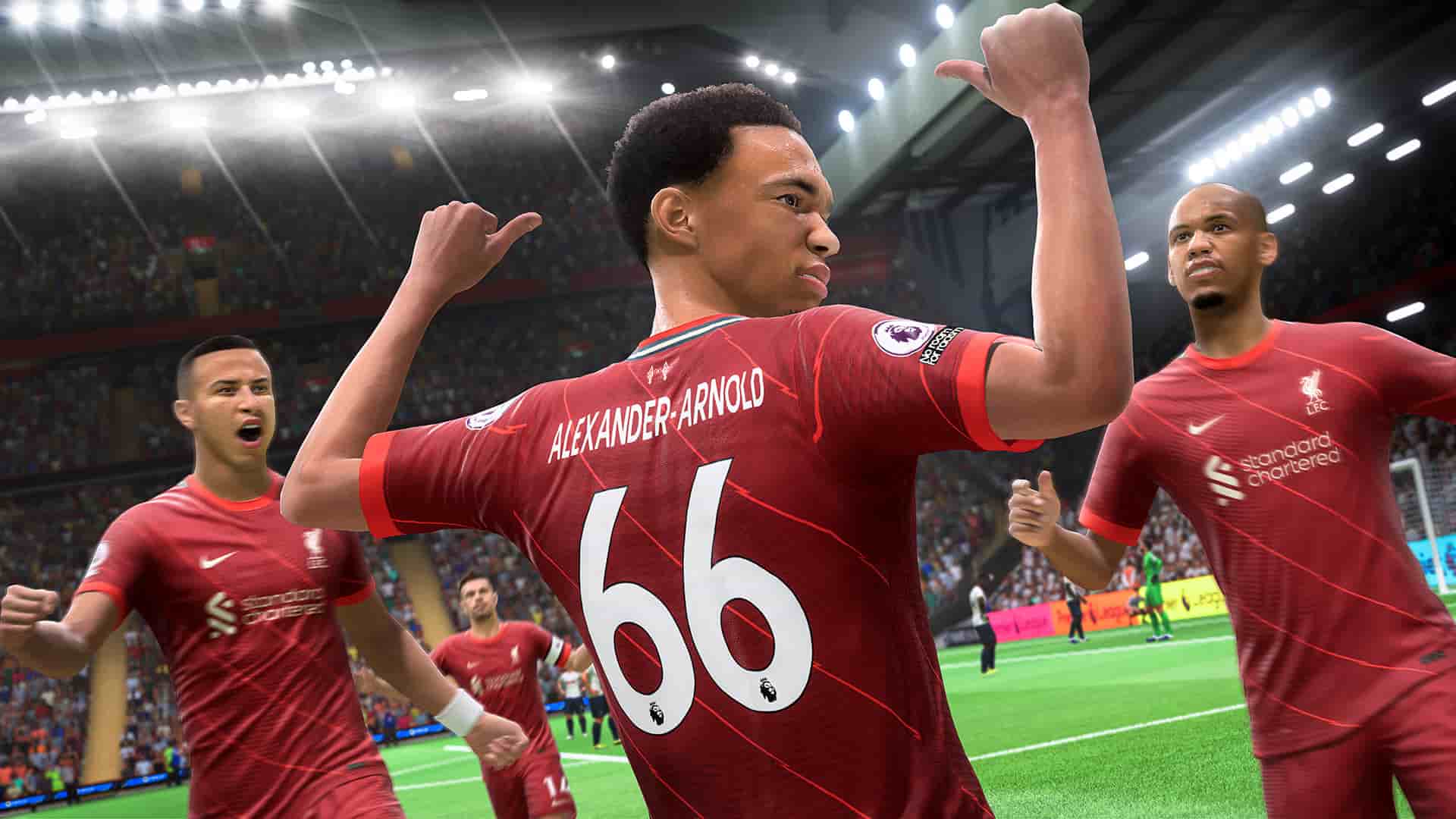 The second method is to head to DownDetector and check for user reports regarding any server outages. However, this method is not quite reliable since the website is community-based and has no direct affiliation with the game itself. So, make sure to cross-check the information provided to be sure that it is true. Anyways, now you know how to check server status of FIFA 22 when servers are down. For more guides on FIFA 22, visit Vabsaga.