Forza Horizon 4 Not Working on Windows 11: How To Fix It 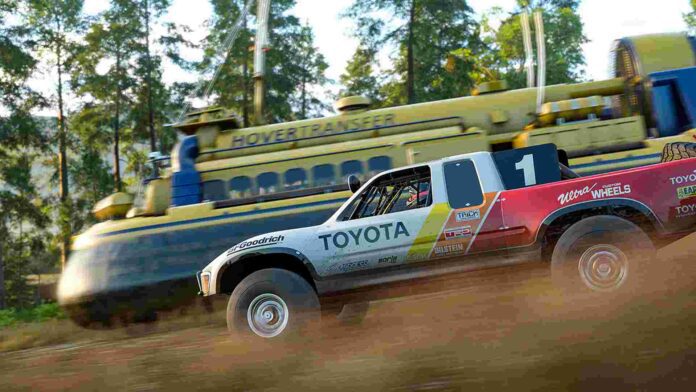 Released in 2018 and developed by Playground Games, Forza Horizon 4 reignited gamers’ love for the racing games genre. Whereas franchises like Need For Speed have dropped off in terms of both quality and popularity. It is titles like Forza and Grid that have kept the heat going on. Sequel to the 2016 Forza Horizon 3, the fourth installment of the series added various exciting features for players to explore and experience.

Deserving praise, the series continues to expand its reach and in 2021, the fifth installment of the franchise saw its launch. Anyways, if you want to download Forza Horizon 4, it is currently available on Xbox One, Windows, and Xbox Series X/S. However, some players have reported that the game is not working properly on Windows 11. So, is there a way to fix this issue? Well, let’s find out!!

Forza Horizon 4 Not Working on Windows 11: How To Fix It

Windows 11 is a fairly “new” OS version when compared to Windows 10. Years of constant updates and security patches have made 10 one of the best Windows versions, with the likes of XP and 7. The 11th version however will need some time to reach that quality. So, problems like games not properly loading and such are bound to occur once in a while. But these are fixable by anyone. Here are a few fixes you can do to solve your problem.

Missing assets and contents often lead to the game not loading or even running at all. But how do you know if you have some files missing? It’s easy. Open Steam > Library > Forza Horizon 4. Next right click on the app and select Properties. Go to “Local Files” and choose the “Verify integrity of game files…” option. This will start the verification process. If you happen to have some files missing, they will be automatically downloaded. After this process, run the game and check if the issue persists.

Run FH4 as an administrator –

It is no surprise that a lot of games require the administrator to prove their age to run. Why? Well, the reasons are dime a dozen and frankly, a topic for another time. If Forza Horizon 4 isn’t working the usual way, run it as an administrator. You can do that by right-clicking on the game’s .exe file and selecting the “Run as an administrator” option.

Run the game in high-performance mode –

Your Windows power optimization may be holding you off from running FH4. To run the game in high-performance mode, go to Control Panel > Hardware and Sound. Select Power Options and choose High Performance. Now, launch the game.

Third-party antivirus software is more of a hindrance than anything. They can at times, make apps/games nonfunctional. It is highly recommended that you turn them off if you want to run the FH 4 smoothly.

We hope that this guide has helped you in fixing the Forza Horizon 4 not working on Windows 11 issue. If you want to know more about the rarest cars in Forza Horizon 5, check out this article. Don’t forget to follow VabSaga to get the latest on gaming and tech. Game on!!