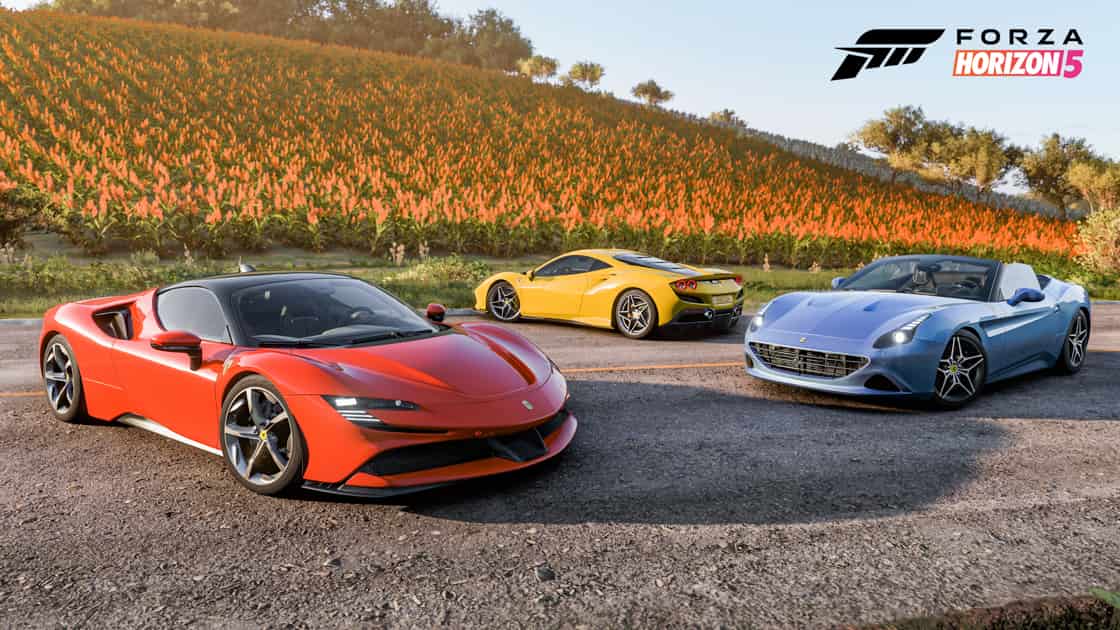 Finally, the Series 7 update for Forza Horizon 5 has been released and new content has made its way to the game. With numerous additions including new clothing items for in-game characters, three new car horns, new customization conditions in Event Lab, and much more, the update is well received by the players.

However, for die-hard fans of the game, getting a new update isn’t enough. Rumors about the upcoming Series 8 update for the game have already started to spread and we are here to share some information regarding the same. In this article, we will be featuring details about the Forza Horizon 5 Series 8 update and its expected release date. Here’s everything you need to know.

Racing sims are one of the most played games in today’s gaming industry. Although there are multiple titles that feature the racing simulator experience, there is no game that can even come close to Forza Horizon in terms of attention to detail and unique gameplay mechanics. The FH series is one of the best racing sims available for the players to buy and with the consistent updates that the game receives, it only adds more value. Recently, the Series 7 update was released in Forza Horizon 5 that featured plenty of new additions including cars, props etc. With that being said, some players are interested to know when the Series 8 update for the game will be released and this is what our article is based on. Continue reading for more details. 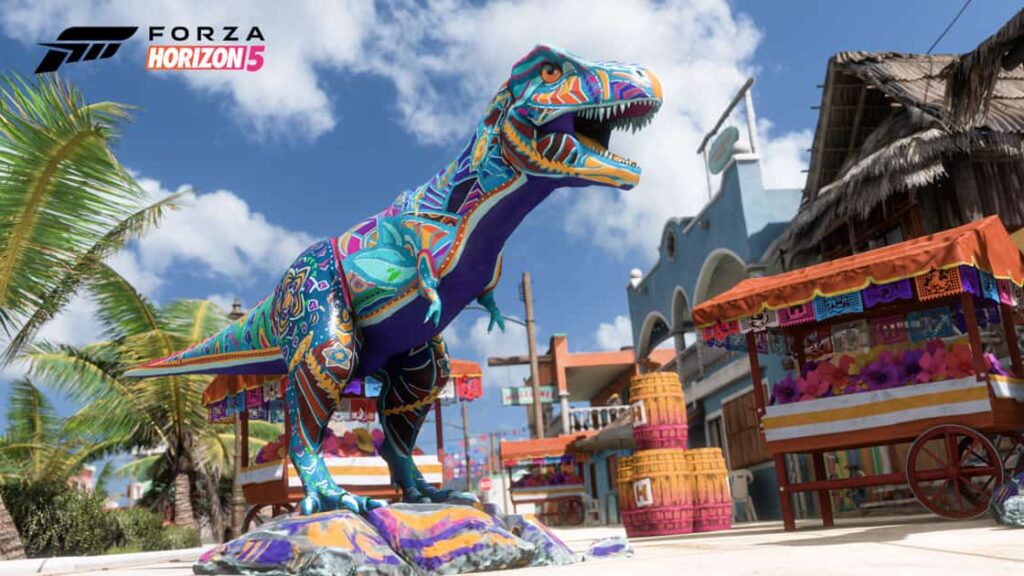 According to our prediction, the Series 8 update for FH5 will go live on the last week of May, preferably on 25th May. However, note that this is just speculation and not any confirmed update. If we get an official release date of the upcoming update, we will be updating this article accordingly at the earliest. Until then, make sure to follow Vabsaga.