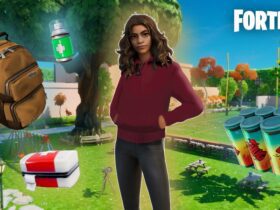 Hero’s Hour is one of the fast-paced strategy games that offer plenty of content while staying true to its RPG roots. Similar to any RPG game, players can develop their own cities, strengthen their armies and unlock skills. As you progress more into the game, you’ll face off against stronger oppositions and level up your hero, and gain powerful spells & skills. Inspired from “Heroes: Might and Magic’s” artstyle. You’ll face fast-paced battles that’ll test your intuition and wits on the battlefield. As the game features turn-based, it will give you enough time to think and decide on your next strategy.

Players will also get to explore the new world and venture into unexplored areas that’ll act as a stepping stone to develop their hero, town, and armies. With such an interesting idea, fans of turn-based strategy games are wondering when will it come on PC. We’ve compiled every bit of information about hero’s Hour every feature and release date on Steam. 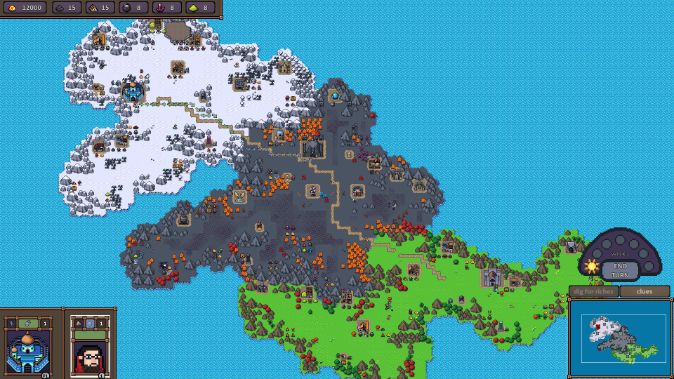 Completely different from the rest of the strategy games, Hero’s Hour features procedural generation that’ll keep the gameplay fresh. Every time you play the game, you’ll always find newer areas to explore and strange buildings that’ll aid your hero and armies to grow. In order to get procedural quests, you’ll have to seek out obelisks that’ll transfer you around the world. Keep in mind that this is not infinite and you won’t be able to use the same build order every time you play Hero’s Hour. The core gameplay of Hero’s Hour is both a mixture of real-time and turn-based systems. Including combat systems and exploration. Both take place simultaneously, offering the players to think and make decisions on their next moves. In battle, your units will perform the best of their abilities in real-time – all hundreds of them. Assign orders on which attack to carry on or spells to be used to win the battle. Or just relax and sit back and let the battle unfold by itself.

Is Hero’s Hour coming to Steam?

Devs are adding new content to the game and fixing bugs. Optimizing it to make it run flawlessly on newer hardware. According to devs of Hero’s Hour, the game release date has been planned on 20th June, but there’s also a chance that it might get pushed back. The game is already listed on Steam’s wishlist with the release date mentioned as TBA. We’ll keep you updated more if there’s any new information about Hero’s Hour that comes up.