How often does Escape from Tarkov (EFT) wipe? 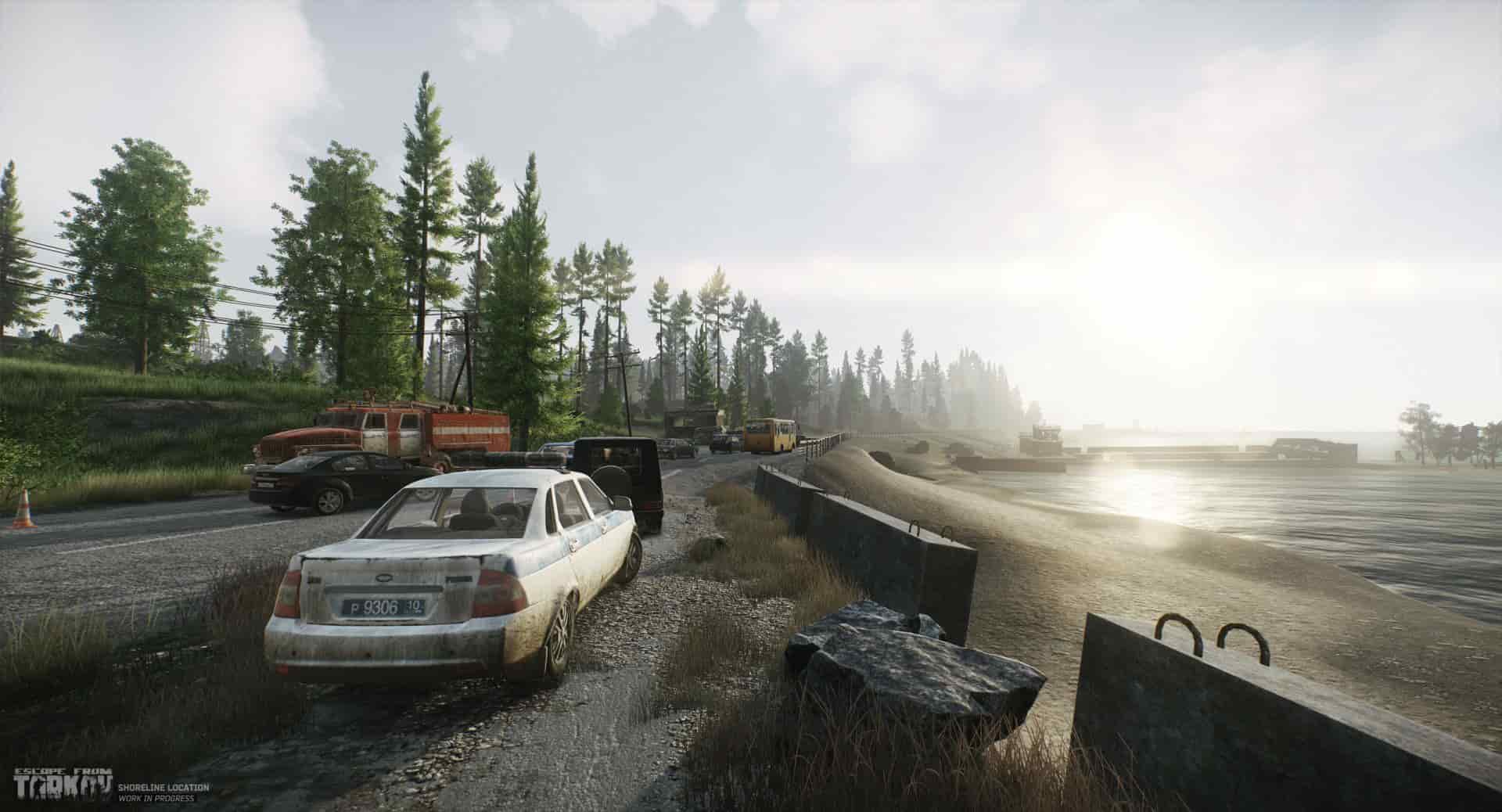 What would you do if all the resources and items you have collected after playing a game for a very long time suddenly vanish into thin air? This might be a daunting experience for many but for Escape from Tarkov players, this is not a big deal. Just like in Rust, Escape from Tarkov also features wipes that reset player progression and everyone has to start from the beginning. For veteran players, it is quite easy to predict when a wipe in EFT will take place, but for new players, things can be a bit overwhelming. So, in this article, we will be discussing all the details about the wipe mechanic in Escape from Tarkov and how often does it take place. Without any further ado, let’s jump right into it.

Escape from Tarkov is an action survival RPG/simulation game released(Closed Beta) back in 2017. Since then, the game has evolved into a very successful title and currently has a massive player base. This is due to the fact that Escape from Tarkov features realism and realistic mechanics and takes that to a whole different level, unlike any other survival RPG title. With the game being very challenging and featuring a steep learning curve, new players struggle quite a bit, but once they get used to it, there is no going back. However, one of the most important things to note while playing EFT is knowing how often does wipe takes place in the game. 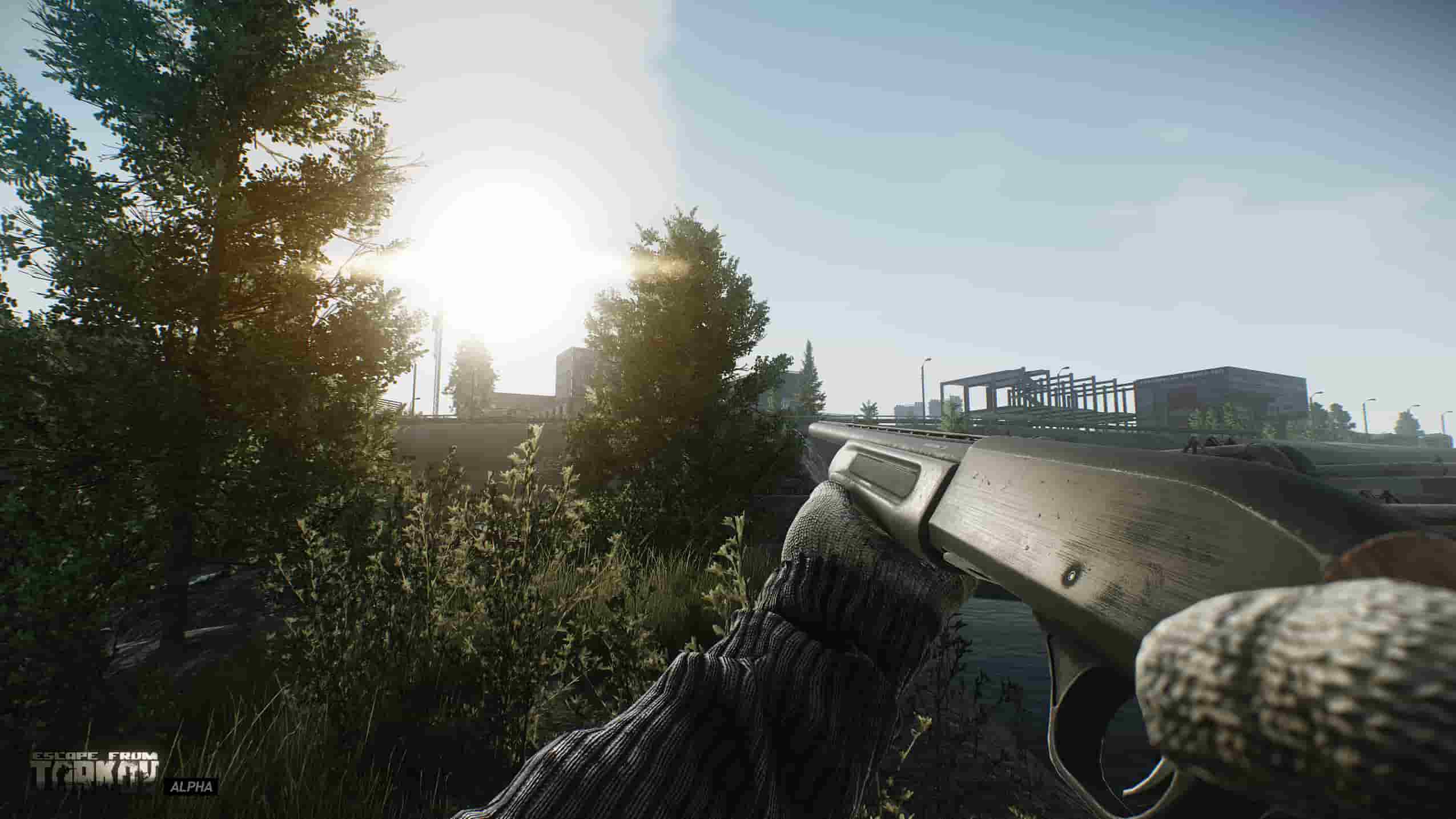 These wipes are periodic resets that the devs enforce in the game so that veteran players don’t get an unfair advantage against new players by accumulating a huge amount of wealth. This way, the game stays balanced in terms of economy and progression.

How often does Escape from Tarkov (EFT) wipe?

Well, according to various sources, Escape from Tarkov wipes are featured about 2 times a year. This means that the average duration between each wipe is roughly 6 months. Well, this is quite enough for players to start their journey and get to the point where they have everything they need to dominate the battleground for some time, until the wipe takes place, thereby resetting everything. It is also rumored that there won’t be any more wipes in the game once the game is fully released, but we are yet to get a confirmation on that.

So, now you know how often wipes take place in Escape from Tarkov. For more such articles, make sure to stay tuned with us on Vabsaga.