How To Appear Offline in Clash Royale? Is It Possible? 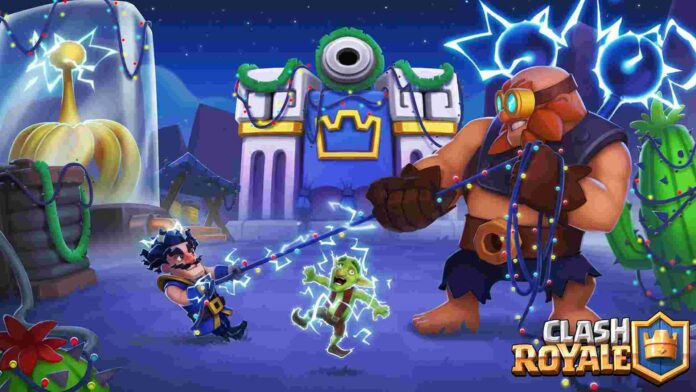 Supercell’s Clash Royale will celebrate its seventh anniversary this year in March. The online real-time multiplayer game continues to expand its reach and content with each update. Supercell has been an amazing studio when it comes to supporting CR. Since the game launched in 2016, it has stood at the top position when it comes to the niche genre of online tower defense card battlers. The genre itself has seen so much popularity that numerous other studios have published their games inspired by CR. Games such as Soul of Eden and Badland Brawls do try to have their twists to make them unique. Today, Clash Royale stands among the list of mobile games that have been able to generate billions of dollars in all-time revenue. A solid testament to Supercell’s creativity.

Over the years, Clash Royale has expanded both in terms of player base and cards. In total there are 109 cards (as of October 2022) for players to choose from and try. And this list is expected to get longer in 2023. But what kind of cards they will be, is yet to be known. Right now, the game is playable only on Android and iOS platforms, with no plans for other ones. Now, if you are reading this article, you must be looking if Clash Royale offers an appear offline feature. Well, let’s find out if it does.

How To Appear Offline in Clash Royale? Is It Possible?

Unfortunately, right now Supercell doesn’t offer any such feature in the game. Players have been asking for this for a long time, but the company is yet to implement this feature in the game. Although in the April of last year, Drew Hancock, Supercell’s Community Manager for Clash Royale asked players about a feature like this in a tweet last year. We have just entered 2023, so anything’s possible. For now, we can just wait and see. Here is that tweet –

if we added a feature to combat sniping, what would it include? (e.g an option in settings that is like 'appear offline')

stuff like
– do not allow spectators
– hide elixir from spectators

any info is appreciated! ty 🙏

We hope that this article has helped you in knowing about the availability of appear offline feature in Clash Royale. If you want to know fixes and workarounds regarding Error 401 in the game, check out this article. Don’t forget to bookmark us to get the latest on gaming and tech. Game on!!