How to Delete A Character in GTA 5 Online

If you’ve been wondering how to delete a character in GTA 5 Online, you are in the right place as we will discuss that in detail in the course of this article. There are lots of reasons you might want to delete a character in GTA 5 Online but there is only one genuine way to go about it. Before we walk you through the steps, let’s briefly look at the game with relevant details every player should be aware of. 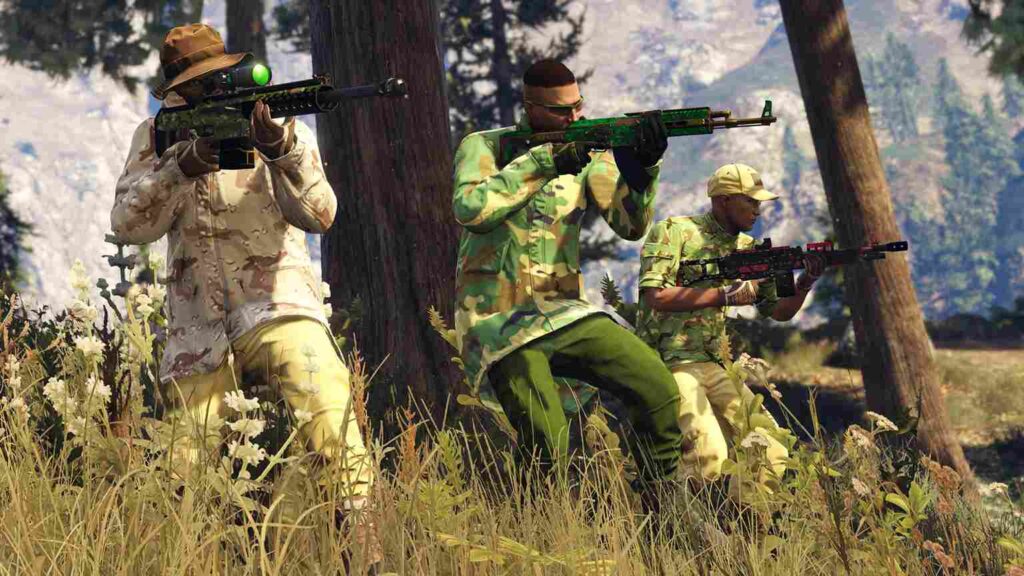 Grand Theft Auto 5 Online is a thrilling action video game that was developed by Rockstar North and published by Rockstar Games. The story is about three people from totally different walks of life who must pull off a series of risky heists to be able to survive in a city where they can’t trust anyone except each other. The game gives players the choice to explore the world of Los Santos and Blaine County in resolutions of up to 4k and above. This multiplayer video game allows players to be in charge of a customizable protagonist in their quest to being a criminal as they successfully perform missions that get harder and harder. The game is available on many platforms including PlayStation 3, Xbox 360, PlayStation 5, Windows, Xbox Series X/S, and PlayStation 4. Now, how do you delete a character in the game?

How to Delete A Character in GTA 5 Online

1) The first step is to access the in-game options menu.
2) Head over to the Online section on the menu and scroll down to Swap Character and launch into the Character Selection screen.
3) At the bottom of the screen, you’ll see the Delete option. Press the appropriate key to select that option and a pop-up message will be shown to confirm you want to delete the character. Simply, select Yes.
4) A menu bar asking you to type “delete” to confirm will pop up on your screen. Select Yes and type in ‘delete’.
5) This deletes the character, and new uncustomized characters will walk in on the screen for you to customize if you want to.

Kindly share this article with friends in your gaming community, and don’t forget to stay in touch with Vabsaga for more gaming tips and updates.