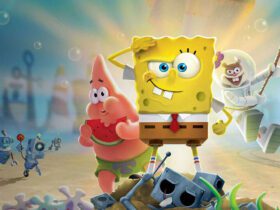 If you’re playing Minecraft using the Xbox Live app and suddenly the game doesn’t let you log in to the game and fetches a 0x87DD0005 error. Chances are there might be a case of corrupt files or windows issues. The Minecraft launcher error refusing to launch the game with the message “we couldn’t sign you into Xbox Live” might be due to issues with the game itself or Xbox launcher and we’ll list every fix that’ll get your game running back to usual. 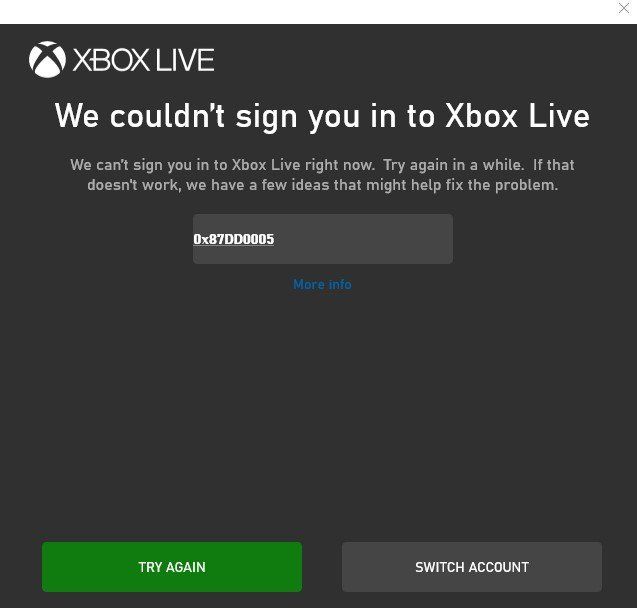 Log in on both Microsoft Store and Xbox App and open the apps.

Sign out from the Microsoft Store and Xbox Live app.

Another fix that you can try to get the launcher issue fixed in Minecraft is by signing out of Microsoft Store and Xbox Live app by clicking on the profile icon and logging out. After doing so, open the Minecraft launcher and try to log in with your account. 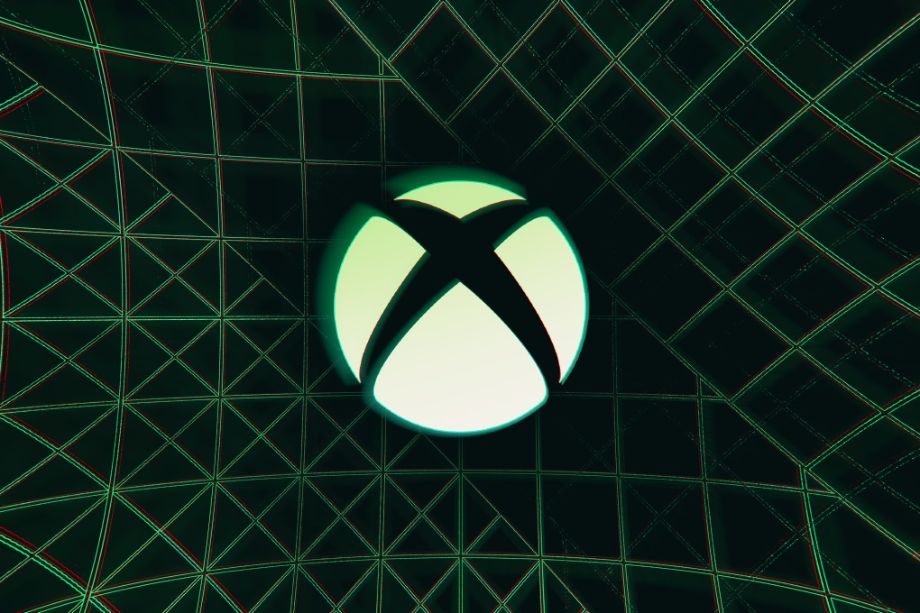 Sometimes the Minecraft launcher not signing into the game could be caused by the Xbox Live app itself, mainly because of technical issues or the fault in the app. To delete Xbox live credentials follow the steps.

If you’ve tried every method listed over and still didn’t fix the launcher error, there’s a good chance the Minecraft launcher is corrupted and needs to be repaired/reset to fix it. To do so, follow the necessary steps to do so.

Try logging in again and see if the launcher can get you into the game, and if not you can click on the reset option just below the repair one and try again.