How to get Porygon, Porygon 2 & Porygon-Z in Pokemon Brilliant Diamond & Shining Pearl 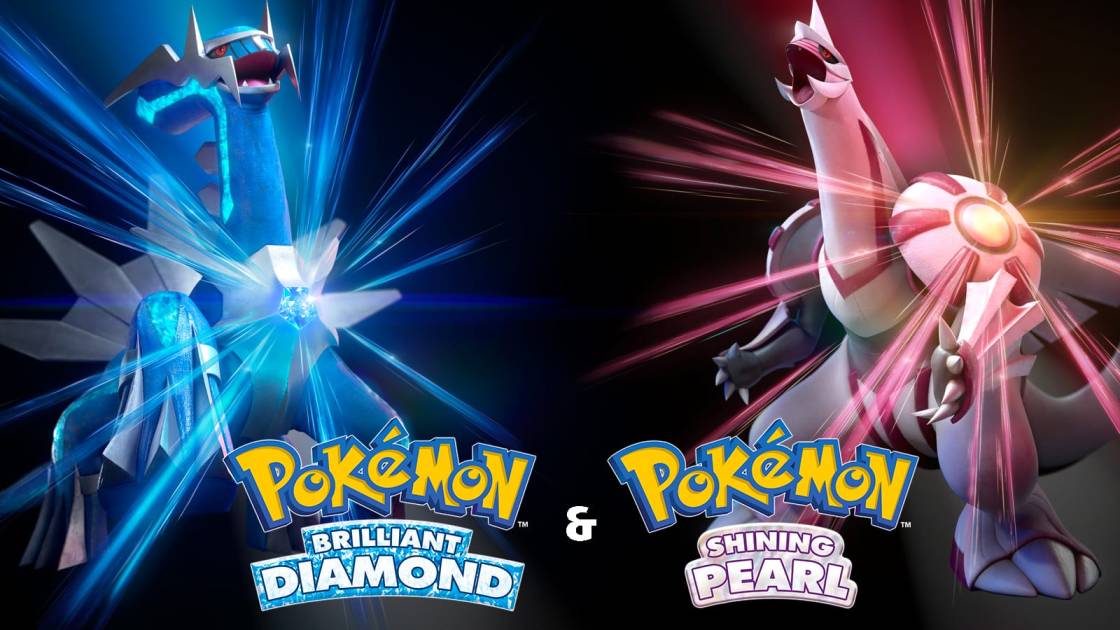 Porygon was created using State-of-the-art technology and was the first artificial Pokémon developed by computer programming. “Roughly 20 years ago, it was artificially created, utilizing the latest technology of the time” as described in Pokémon Sun.

Porygon2 was conceived and built for the exploration of space, but its incapacity to fly caused it to face failure. It has been imbued with artificial intelligence, allowing it to acquire new behaviors and motions that were not programmed into it.

To enhance Polygon2’s skills, it was given the Dubious Disc, which was used to evolve Porygon2 into Porygon-Z, initially for travelling into alien dimensions, but a glitch developed, and Porygon-Z became corrupt.

Porygon in it’s base is a pretty common Pokémon weak against fighting and strong against ghost types. Porygon2 can be specialized to bulk and tank, this is enhanced even more when holding an Evolite. It boasts dependable recovery in recover, as well as a great movepool. It is occasionally used to set up Trick Room. It all depends on what you’re looking for on your team.

Porygon-Z on the other hand shifts to a more offensive role (135 Sp.attack). Porygon-Z is a powerful sweeper with a versatile STAB tri-attack/hyper beam attack. It has a respectable movepool and a reasonable speed (however with a Choice Specs or a Choice Scarf tied to it, as well as a Modest or Timid nature, it can really beat Pokémon up with high speed).

Porygon is one of the few Pokémon that cannot be evolved until around late or end game. Before we get to Porygon 2 and Porygon-Z, we must first catch Porygon. Here are the steps to catch Porygon:

After catching a Porygon, to evolve it, you must first finish the Sinnoh PokéDex. After that, you will need to return to Eterna City, which can be found between Routes 211 and 205. Then go to the house in the extreme south, to the left of the city’s Gym. You will be able to meet Professor Oak, who will give you the Up-Grade item. Give this item to Porygon to hold and trade it with someone to evolve it to Porygon2.

To evolve Porygon 2, you will need a Dubious disc. To acquire it you will first require the HM Surf. Continue north of the house in the middle of the path until you reach water.  Surf to the other side of the water and grab the Dubious Disc. Give this to Porygon2 to hold and trade it with another player to evolve it into Porygon-Z.