How To Go Offline in Escape From Tarkov (EFT)? Is It Possible 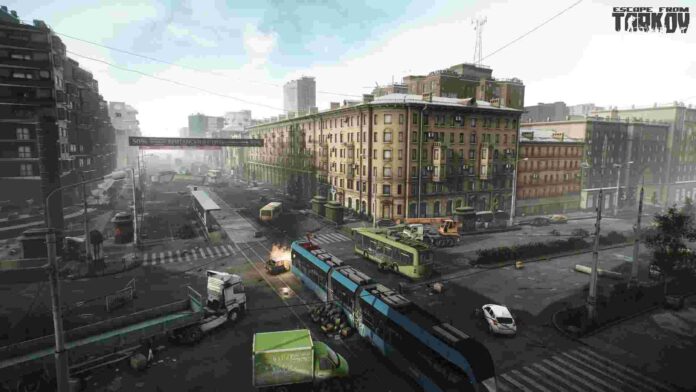 The world of online multiplayer first-person survival shooter(a very mouthful genre name) has been growing ever since DayZ launched. Today, that space is majority occupied by three games – DayZ itself, Rust, and Escape from Tarkov. There are other titles too like Hunt: Showdown, The Cycle: Frontier, Arma 3, and more. But these take only a small amount of the pie while the main three have a larger share. Among the three, Rust has got the highest active player base with a total of more than 80K players in December 2022. DayZ had about 30K average players in the same month. Escape from Tarkov is tricky because it’s still in beta and has yet to see a complete release. Regardless, it has managed to amass a large following thanks to the amazing graphics and hardcore gameplay.

EFT is being developed by Battlestate Games, who are also self-publishing the title. So far, the plans are only for a Windows release. Other platforms such as Switch, macOS, Xbox, and PlayStation will need to wait until Battlestate expresses their desire to release the game for these platforms. Currently, anyone can try out the game by purchasing the early access, available on their website. The game comes with various editions, so players have the choice to buy what they prefer. Now, EFT being an online game, you might be wondering if you can go offline while playing. Let’s be honest here, once in a while, everyone likes to just go off the radar and have some mindless fun. Time to find out if Escape from Tarkov offers such an experience.

How To Go Offline in Escape From Tarkov (EFT)? Is It Possible

Unfortunately, Escape from Tarkov doesn’t have any such feature which helps in appearing offline. As EFT is purely an online experience, the devs are yet to implement such a feature. Some players have been asking for something like this for a long time. But due to the game still being in “early access”, Battlestate hasn’t given much thought with regards to an appearing offline function. For now, scavengers will have to wait for EFT to launch properly as this is what the devs are focused on at the moment. And once it becomes available, there are chances that BattleState may implement a feature like this. There needs to be wide support from the community about this though.

We hope that this article has helped you in knowing about going offline in Escape From Tarkov. On this note, don’t forget to bookmark us to get the latest on gaming and tech. Game on!!