How To Go Offline in Fall Guys? Is It Possible? 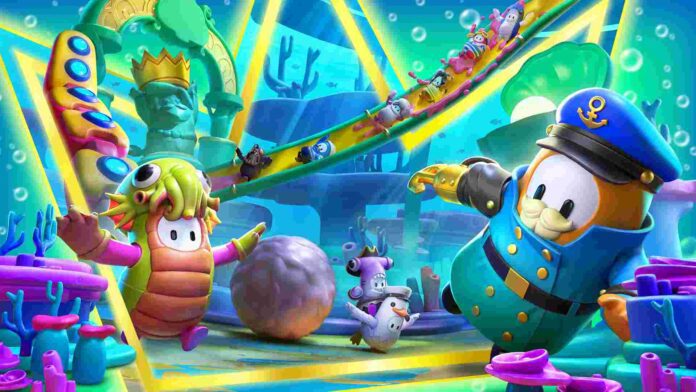 In 2020, the video game industry saw some of the best and most fun titles to ever come out. Fall Guys, The Last of US Part II, DOOM Eternal, Ghost of Tsushima, Final Fantasy VII Remake, and many more. It was the same year in which Among Us turned from a little indie game on the brink of shutting down to becoming a cultural phenomenon. Among Us was the first game to show how much impact streamers truly hold in this day and age. When it launched in 2018, its average player count was very low. And that number refused to reach four digits until July 2020. Well, at that time, its player count increased to the moon with the game achieving more than 100K players in October 2020. Another game that followed and learned from Among US was Fall Guys.

Developed by London-based studio, Mediatonic, Fall Guys came falling into the video game storefronts on 4 August 2020. Upon its release, it quickly went on to attract a massive player base all thanks to the push given by Twitch and YouTube Streamers. Currently, Fall Guys is available on all platforms including Switch. Plus it’s gone free-to-play so you can easily try it out. Although on Windows, it’s no longer available on Steam but rather Epic Game Store. That being said, being an online multiplayer game, players can invite and play with their friends. However, there can be times when solo play is preferred and you cannot do it without getting multiple invitations from your friends. In this case, the appear offline feature comes into play. But, is it available in the game?

How To Go Offline in Fall Guys? Is It Possible?

Sadly, you can’t appear offline while playing Fall Guys. Since Mediatonic got acquired by Epic Games, the game was made exclusive to their storefront. Fall Guys itself doesn’t have any such features provided by the devs. Furthermore, Epic Games Launcher is also missing an appear offline option. Users of the launcher have been constantly asking for this option but we have yet to see it implemented. For now, all we can do is sit and wait for Epic to acknowledge this issue.

We hope that this article has helped you in knowing about going offline in Fall Guys. If you want to know about keyboard and mouse support in the game, check out this article. Don’t forget to bookmark us to get the latest on gaming and tech. Game on!!