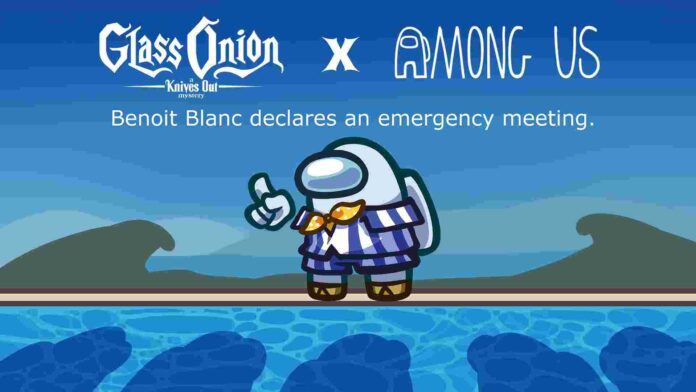 Multiplayer Co-op games witnessed a huge uptick in their active player count during the pandemic. No one predicted this kind of success for games such as these. Among Us was practically dead before the pandemic and the devs were on the verge of shutting down the game servers. Now, it’s among the most-played indie co-op games. Even titles like Minecraft and Roblox, which were already popular before, also got another massive boost from all the streams and videos during the pandemic.

InnerSloth, the developers behind Among Us continue to provide amazing support for the game with regular updates and content roll-outs. A separate VR version of the game was also released just this year called Among Us VR. And with it being available on so many platforms like Android, iOS, Steam, and such, it’s nice to see the developers passionate about supporting their game. So if the game is on all these stores, what if you wanted to log out of your account on Android or iOS? How would you do that? Well, it’s time to find out!!

Before we begin, you need to know that to log out of Among Us, the player must have their account merged to any one of the other games marketplace, i.e, Steam, Epic, Google Play, Apple, Xbox Live, or itch.io.

On Android, open the game and click on the Account option above the Friends List. Select Manage Account. A window will open next asking you to visit Innersloth’s website. Click on the link which will now open in your browser. Next, you can just press the Unlink option beside the Google Play option and it will log you out of the game.

The process for iOS is the same as for Android. Log in to the game, go to Accounts > Manage Account, and click on the given link. Unlink the Apple Account through there and you are done.

We hope that this guide has helped you in knowing how to log out of Among Us on Android and iOS. If you want to know about keyboard and mouse support for the game, check out this article. Don’t forget to bookmark us to get the latest on gaming and tech. Game on!!