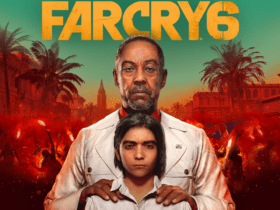 Far Cry 6 play together button greyed out & can’t start Special Operation issue: How to fix it?

The winter and holiday season, as well as new horizons, are full of special events and DIYs to collect. And at the centre of it all is the snow. Unlike in real life, snow and animal crossing will be permanent on your island for the entire winter season. You will see snow flurries in the sky and your grass becoming a drab brown hue as it prepares for winter around the end of November or the beginning of December.

This day also marks the start of the winter season in the northern hemisphere, which lasts until February 24th, but in the southern hemisphere, winter and snow begin on June 11th and last until August 24th. The winter season is full of new activities, such as building snowmen, foraging ornaments from decorated cedar trees, and catching snowflakes to discovering new DIYs around your island, including the festive and frozen DIY sets, participating in toy day, and eventually ending in a new year’s eve celebration

The following dates below are when each event begins on your island. As you can see, the activities are spread throughout December, January, and February.

The animal crossing time lock appears to have been permanently lifted, so you can start your winter celebrations right now if you want to. Of course, you can always wait until December 11th for the snow to appear and winter to begin, but if you want snow now, simply time travel to December 11th in game.

All you have to do for Time Skipping is to Change the Date and Time to Past or Future on your device. To do this follow the steps below:

These are the steps players can utilize to Switch to Snow in Animal Crossing. 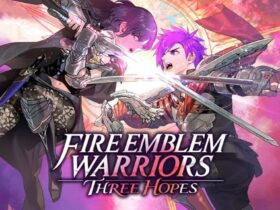 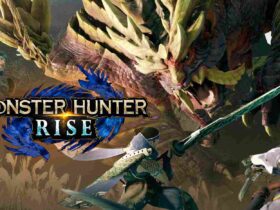