How To Refund a Game on Blizzard or Battle.net 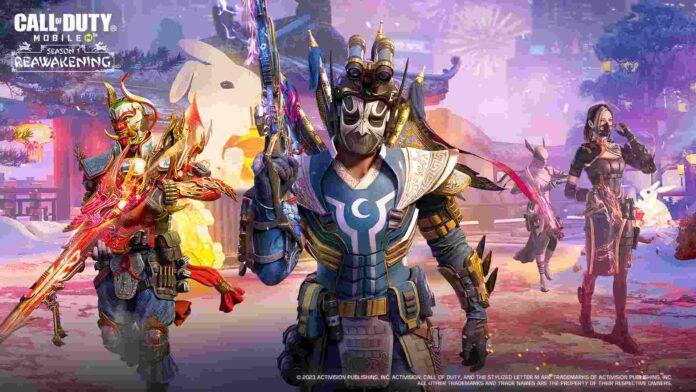 The Microsoft and Activision-Blizzard deal hangs on by a loose thread as both FTC and EU investigate it. Thanks to the ZeniMax acquisition, Xbox already seems to be going hard this generation. Now that big-named series like Elder Scrolls and DOOM are part of the Microsoft IP vault, it will be interesting to see what new direction they will take. Along with getting big fat money-earning IP, Xbox got two great video game studios under its umbrella. Id Software has time and time proven its capabilities, something which we can already see by the great critical appreciation of DOOM and DOOM Eternal. Bethesda on the other hand has been involved in several controversies,i.e, Horse Armor and Fallout 76. They are also rather infamous for releasing buggy games. But it’s their games that have saved them from going bankrupt.

Both Microsoft and Activision-Blizzard have been pushing hard to let this acquisition deal go through. Meanwhile, on the other side, Sony is hellbent on doing everything possible to end the same deal. This constant back and forth even lead to a hilarious exchange where Microsoft said that Call of Duty is bad compared to other games in the market. What 2023 will hold for this acquisition is yet to be seen. What you can see(or rather read) however is about refunding a game on Blizzard’s Battle.net. So, how can you do it?

How To Refund a Game on Blizzard or Battle.net

Before we begin, do remember that you need to fulfill certain requirements to be eligible for a refund. The game or expansion you want to refund needs to be within a 14-day purchase limit. Plus, you shouldn’t have played the game or expansion for more than two hours max. If you satisfy the aforementioned criteria, congratulations.

To start the refund process, head to the Blizzard website and type in your credentials to log in. Select Support located next to your profile name. From the games presented, select the game you want to initiate your refund for. Choose Payments and then Request a Refund option. The website will ask for a reason for the refund. Type your reason and hit Submit. In case, you are unable to get a refund, you can also contact support. Now, your refund request has been acknowledged and will be processed in a few days.

We hope that this article has helped you in knowing about refunding a game on Battle.net. If you want to know how to appear offline in Elder Scrolls Online, check out this article. Don’t forget to bookmark us to get the latest on gaming and tech. Game on!!