How To Skip Unskippable Cutscenes in FFXIV? Is It Possible? 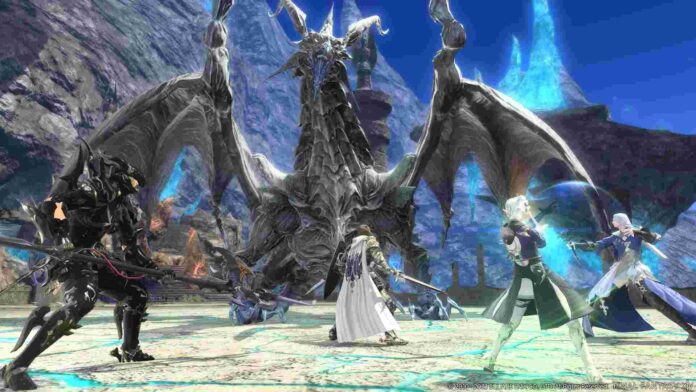 The greatest comeback in video game history was No Man’s Land. Next would be Square Enix’s FFXIV. Released in 2010, the game was the Japanese developer’s second foray into the MMORPG game market. Developed on the Crystal Tools game engine, it suffered through several developmental problems. It finally managed to make launch on September 10 of 2010. But that launch was met with a wide critical negative response from both critics and fans. Much of the criticism was led to its bugs, unhelpful UI, and overall gameplay mechanics. Even post-release content was unable to sustain its tanking player base. And finally Square decided to shut it down and replace it with a new version.

Final Fantasy XIV Realm Reborn saw its release in 2013 as Naoki Yoshida (Yoshi-P) slowly but steadily rebuilt FFXIV’s reputation in the MMORPG genre. Critics gave the “new” version an 83 on Metacritic. A huge improvement from the last one. With almost every failure the previous one had, this new game not only improved it but turned it into fun. The player base was coming back, subscription numbers were rising and content roll-out was excellent. In December 2022, it had an average player count of 18K. Well, despite the game being a multiplayer experience, it offers a bunch of cutscenes, some skippable, some unskippable. So, can you disable those cutscenes?

How To Skip Unskippable Cutscenes in FFXIV? Is It Possible?

First, you need to log in to the game and head over to Settings > Character Configuration > Control Settings. Go to General and look for the Cutscene Skipping main option. It will be located below Chat Mode Settings and above Camera Controls. Next, you will notice three suboptions – Skip playback of previously viewed scenario cutscenes, Skip playback of previously viewed transportation cutscenes, and Skip playback of housing cutscenes. Select whichever options you want, and you can also select All. After that, click on Apply. Do remember that this applies to regular cutscenes. You can also press the ESC key if you want. One more thing to add here is that in FFXIV, some scenes are just pure unskippable, i.e, Main Scenario Roulette. No amount of ESC pressing will work there.

We hope that this article has helped you in knowing how to skip unskippable cutscenes in FFXIV. If you want to know about Steam Share support in Elder Scrolls Online, check out this article. Don’t forget to bookmark us to get the latest on gaming and tech. Game on!!