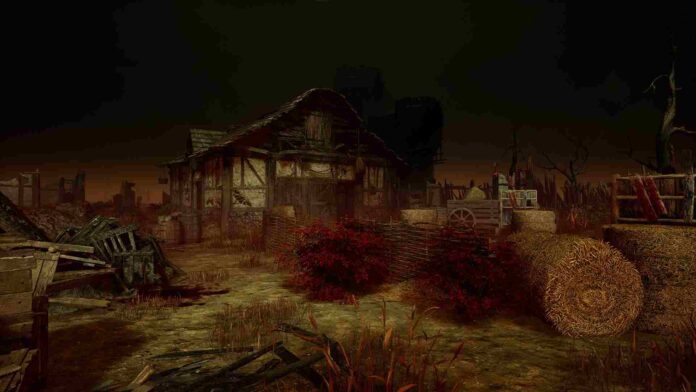 Horror games are a dime a dozen in the video game industry but when it comes to effective horror, the list becomes rather short. Horror in video games deviates heavily from other mediums like movies or books. In those mediums, the reader is more or less an observer. Whereas in video games, you are the subject. Titles like Silent Hill, Resident Evil, Fatal Frame, and PT (the one that could have been great) are some of the best examples where horror is so effective that you can’t help but admire them.

Behaviour Interactive’s Dead by Deadlight can also be included in the list of games that generate effective horror. DBD is an asymmetric multiplayer survival horror online game (very long genre name indeed) that launched on 14 June 2016. In DBD or any same genre of game for that matter, players need to survive and escape from the clutches of the serial killer who is hunting them. Here, one player acts as the killer, while the other four become survivors. This gameplay loop while maybe not for everybody has a good chunk of gamers hooked (pun intended). And the game seems to enjoy a healthy amount of daily active users along with a steady stream of killers and survivors rolled out by the studio. But as with any other game, DBD has started to get haunted by rumors of its closure in 2023. And we don’t want you to worry unnecessarily, so let’s find out if it’s true!!

Just to make things clear, Dead by Daylight is not going to receive the end-of-service notification anytime soon. It’s still healthy and has been receiving constant content updates from time to time. DBD also recently put out a new killer called “The Knight” which gamers can play right now by downloading the game through their respective game stores.
Dead by Daylight has been the go-to game for players intending to enjoy online survival horror as titles like Friday The 13th have had their servers shut down and Identity V doesn’t have that much of a reach. So, you don’t need to get anxious about DBD shutting down in 2023. You have to worry about that new killer though.

We hope that this article has helped you in clearing your worries about DBD shutting down. If you want to know about keyboard and mouse compatibility in DBD, check out this article. Don’t forget to check out VabSaga for the latest on gaming and tech. Game on!!