Is Fortnite Shutting Down in 2023? 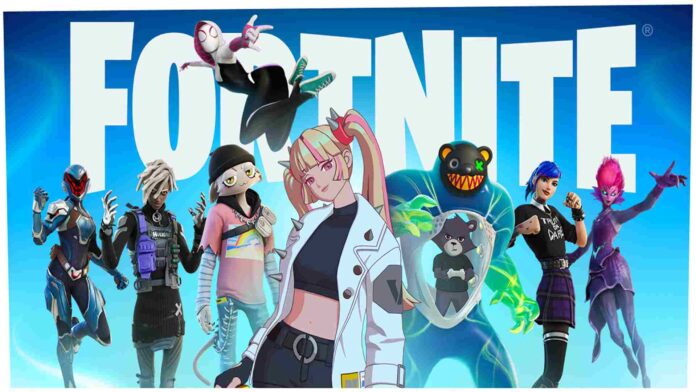 The craze for battle royale games seems to have died down a little with titles like Rules of Survival, Hyper Scape, FF7: The First Soldier and so many more either shutting down or announcing one. However, some are still earning good numbers and seeing less drop in active player count. Respawn’s Apex Legends and Epic’s Fortnite are still pushing content regularly, which more or less has been amazing.

Epic has been very instrumental in the success of Fortnite. Even a studio like SquareEnix with an iconic franchise like Final Fantasy couldn’t survive the battle royale market and had to announce a shutdown. Fortnite on the other hand, while being a completely new IP has managed not only to survive the waning battle royale genre but also come out as a major success. However, recently players have been worrying about the game shutting down in 2023 due to other battle royale games like Scavengers, and Spellbreak announcing their end of service. So we have decided to tackle these rumors head-on and see if they are true!!

Is Fortnite Shutting Down in 2023?

Well before you bring out your pitchforks and torches, you need to know that Epic is not shutting down Fortnite in 2023. The game is doing great both financially and development-wise for the studio. And let’s be honest here, Fornite is a golden goose. It would be a very stupid decision for the company to decide to shut down the game. The battle royale genre may have completed its run and be on a decline, but games like Apex and Fortnite have successfully learned to adapt.

Epic has been constantly releasing updates and content for the game helping it to stay relevant and attract new players. The game also recently collaborated with Goat Simulator 3, where players can buy a new “A Goat” outfit through the shop. Gamers who have purchased Goat Simulator 3 through the Epic Games Store by September 29 of 2023, will also be eligible to receive the outfit.

We hope that this article has helped you in clearing any doubts about the game shutting down in 2023. Fortnite players can rest peacefully knowing that their beloved game isn’t going anywhere anytime soon. If you want to know if you can play Fortnite without Nintendo Switch Online, check out this article. For more such interesting articles, make sure to visit Vabsaga daily.