Is Minecraft Shutting Down in 2023? 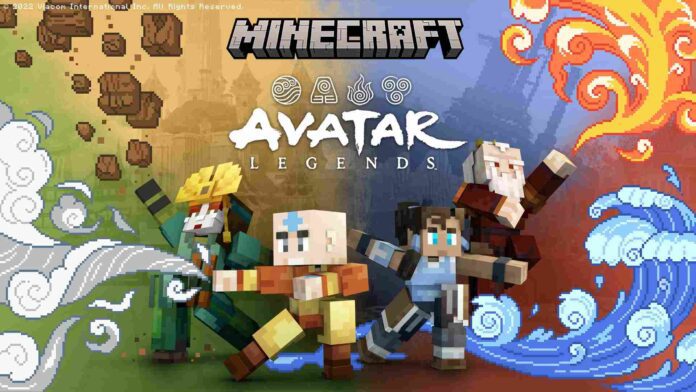 There are only a handful of games that have been able to achieve such wide recognition in the world of gaming as Minecraft. Since its launch, countless other games have tried to replicate such environments but none have been able to do so. Even gaming giants like Grand Theft Auto, Super Mario, and others have been unsuccessful in climbing over the Everest that is Minecraft.

Fully released on November 18, 2011, Minecraft quickly went on to become one of the best-selling video games of all time. One of the main reasons behind that was the flexibility it offered to the players. The sandbox nature of the game meant that players didn’t have to follow a linear style of gameplay and could create whatever they wanted to. After being available for more than a decade, pumping out amazing updates while simultaneously reaching new heights of accomplishments is a feat only achievable by a few games. And Minecraft certainly, is one of them. However, as with any other game, a rumor cycle has started to run. This time it’s about the shutdown of Minecraft in 2023. So, is it true? Let’s find out ourselves!!

Is Minecraft Shutting Down in 2023?

Over the years, Minecraft has established itself as an ever-expanding IP. And to its credit, Mojang Studios has done an amazing job supporting the game, even allowing it to branch out into other genres. Minecraft Dungeons was an awesome dungeon crawler game and the upcoming Minecraft Legends seems very interesting from the teasers that we have been able to see.

Minecraft itself has got some splendid content updates thanks to the dedication of Mojang. Players don’t need to worry about the game shutting down in 2023 as the studio doesn’t have any plans to do that. And why would they? The game is in great shape right now with few issues. It’s practically a cash cow. A cash cow that Minecraft knows how much potential it has. Besides, Microsoft is one of the biggest companies in the world, and supporting a game like this is a chump change for them. So, players who are hearing about the game shutting down in 2023, don’t need to worry about that. You all will get to see Minecraft Steve for many more years.

We hope that this article has helped you in knowing the truth about your favorite game shutting down rumors. If you are having trouble adding more RAM to Minecraft, follow this guide. Don’t forget to bookmark us to get the latest on gaming and tech. Game on!!