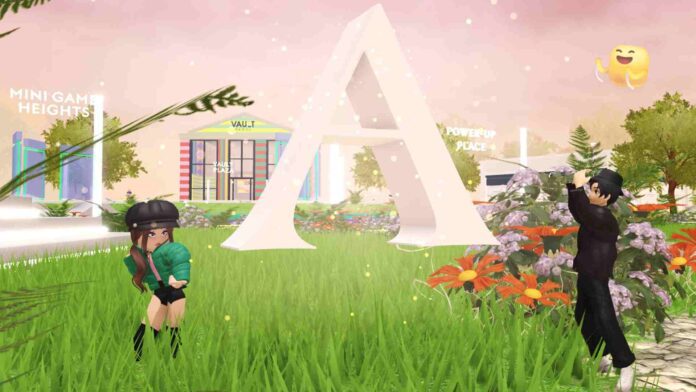 Live service games in the gaming market are always a coin toss. Either they wither and die like Anthem and Babylon’s Fall or they come out as a huge success like Warframe and Destiny 2. There’s no in-between. Gaming studios take a lot of risks when developing live service titles which can sometimes even lead to their closure. Lawbreakers are one of the best examples of it. Fortunately, Roblox didn’t suffer the same fate and continues to live.

Roblox has been running for 16 years and the game doesn’t seem to be slowing down anytime soon. Even a game like Minecraft which has more or less the same amount of popularity as Roblox is only 11 years old. It just speaks volumes when a game has been able to not only survive so long but rather be so much more successful. But this longevity has also become a problem for the game. Every game is meant to end sometime and players are worried about Roblox shutting down in 2023. But is it true? Let’s see if it is!!

First of all, players don’t need to get sad about the potential end of Roblox. The game is not going to get the end-of-service notification anytime soon. It is one of the biggest gaming franchises right now with the likes of Minecraft and Super Mario. Roblox is also witnessing a growing active player base by the day and the games on the platform are increasing too.

The onset of the Covid-19 pandemic severely impacted the world. The gaming industry also saw some interesting things take place. While the development of games slowed down during the outbreak, several online games saw a tremendous rise in active player count. Titles like Among Us, Minecraft, Fall Guys, and Roblox saw a huge uptick in new players. As the pandemic has slowed down a bit thanks to vaccines, game development has gone back to its natural pace. Some games that saw a rise during the pandemic like Among Us and Fall Guys, have declined in active player count. Roblox, however, has managed to gain more players, so there is no question of it shutting down.

We hope that this article has helped you not worry about the game shutting down in 2023. If you want to know the best animal simulators in Roblox, read this article. Visit Vabsaga daily for more such content.