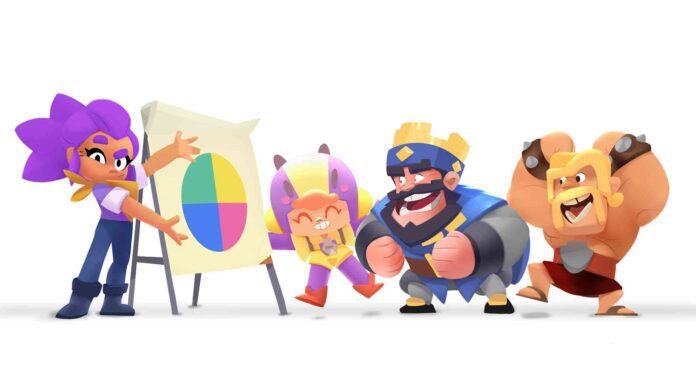 Mediocrity does not choose. Whether it be console or PC gaming, a bad game will eat your resources, your money, and most important of all – your reputation. The same thing applies to mobile gaming as well. The mobile market has reached a point where it takes more market share than PC and Console gaming combined. And with the upcoming release of the Snapdragon 8 Gen 2 processor, which comes with ray tracing, the competition is going to get heated for game studios. One of those studios is Supercell, the Finnish developers behind Clash of Clans and Clash Royale.

Founded in June 2010, the studio has more or less defined an era of mobile gaming. Games like Clash of Clans, Clash Royale, Boom Beach, and Hay Day are some of the most beloved and iconic games ever to grace the mobile market. Supercell has been truly essential in paving the way for more mobile gaming studios. By making good games they have allowed the general audience to know that the app store is not filled with garbage shovelware. But recently there have been some doubts about the studio’s survival. Rumors are flying around about the game studio possibly getting shut down in 2023. And so we have decided to look further into these rumors to find out what’s legit. Let’s dive in!!

A well-known studio like Supercell closing its doors is a big deal. The reason behind its winding down would need to be big too. But we can’t find anything like that. It is safe to say that, Supercell is not going under in the next year. All of its games – Clash of Clans, Hay Day, Boom Beach, Clash Royale, and Brawl Stars, bring in so much green that there is no reason for the giant to shut down. None of the studio’s games hemorrhages any money, so there’s no point in a shutdown.

Another big thing to note here is that Supercell happens to be owned by Tencent. And do you what Tencent happens to be? One of the most valued companies in the world. Suffice it to say, Tencent wouldn’t just close Supercell without any major reason which it doesn’t have when the studio delivers beyond expectations while making waves in the mobile gaming market.

We hope that this article has helped you in clearing any doubts you had regarding Supercell shutting down in 2023. If you are facing 401 errors in Clash Royale, follow this guide. And don’t forget to bookmark us to know the latest in gaming and tech. Game on!!