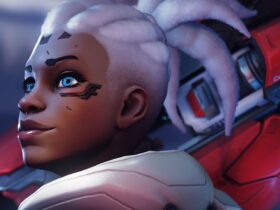 Yet another visually attractive game to be released soon by the famous American video game publisher, Annapurna Interactive. Does the name ring a bell? No? Well, it is the same publishing body that brought us the fan-favorite game, Stray. Since Stray has become a huge success, we are expecting the same fate for Flock Gather your Friends as the game is expected to release soon. The reveal trailer of the game was released recently which made Nintendo Switch players excited about the game. But, is it going to be released on the Nintendo Switch? Consider reading the article till the end for more details on whether there is a Flock Gather your Friends Nintendo Switch Release Date.

Nowadays, new games are known to feature blood, gore, and high-octane action that might not be suitable for the majority of players. Casual games like Stray, and Firewatch offer a soothing experience that players can enjoy while relaxing. Well, the upcoming game from Annapurna Interactive also intends to offer the same. It is an adventure game that supports co-op multiplayer mode. You are required to fly weird creatures and convince them to join your flock. Once they do, you can sheer them for wool, and craft various wearables. But, the main question is- Will there be a Nintendo Switch Release Date for the game? Continue reading to know more. 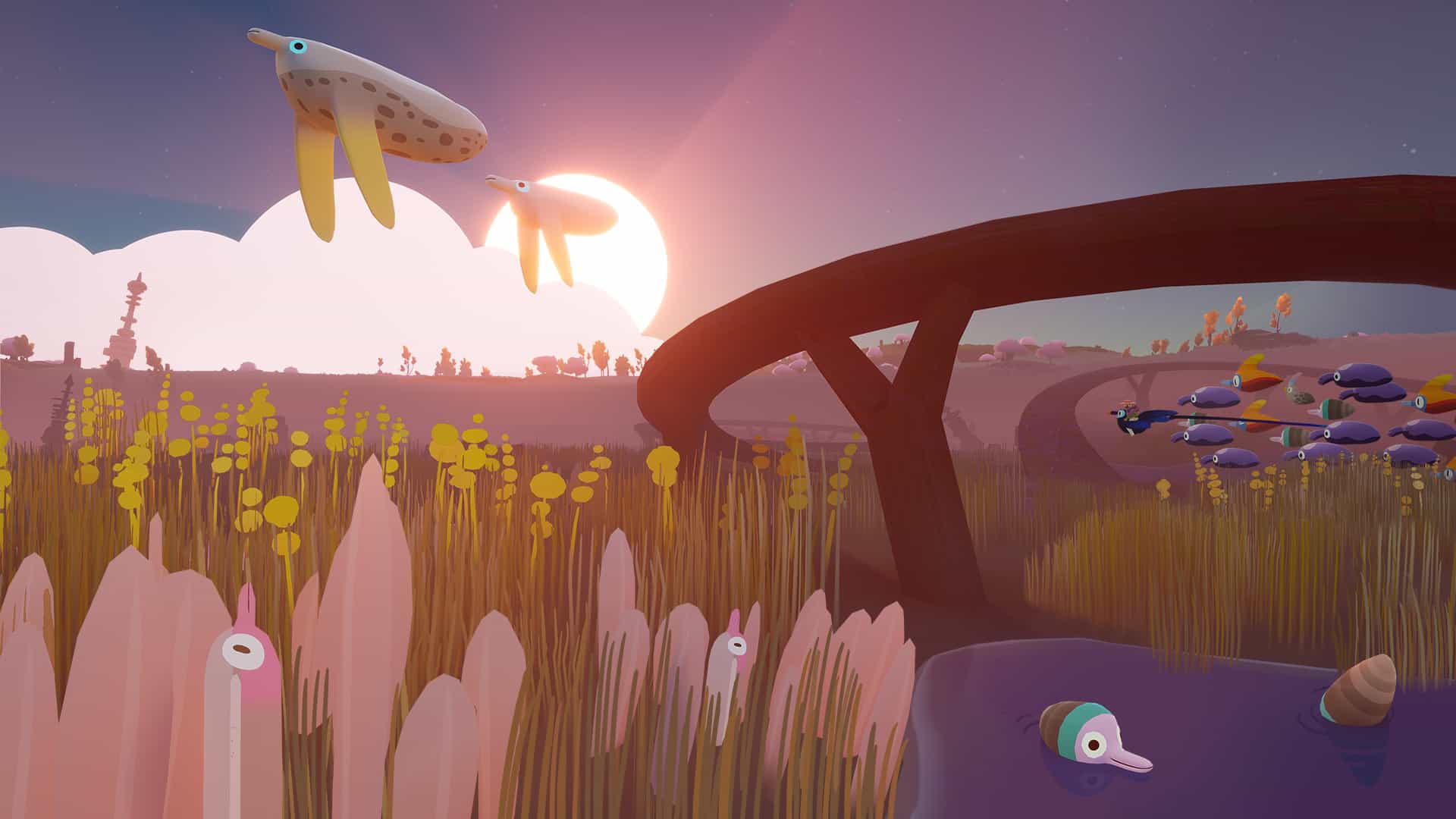 Is there a Flock Gather Your Friends Nintendo Switch Release Date

After having a look at the game’s reveal trailer, we initially thought that the game is exclusive to the Nintendo Switch due to its visual similarities with other NS games. Unfortunately, that’s not the case since the game is scheduled for an official release on PC, PS4, PS5, Xbox One, Xbox Series X/S, and Xbox Game Pass. There is no mention of a Nintendo Switch release date for the game, as of now. But, we believe that it would be coming sooner than we expect. This is due to the fact that Flock Gather your Friends resembles other Nintendo Switch games to quite some extent making it suitable for the handheld device. Its system requirements will also be very low making it a perfect game for the Nintendo Switch.

However, the Nintendo Switch port of the game will completely depend on the game’s success and popularity once it is released. So, if we get additional information on the same, we will update this article accordingly at the earliest. For more such information on newly released titles, make sure to stay tuned with us on Vabsaga.