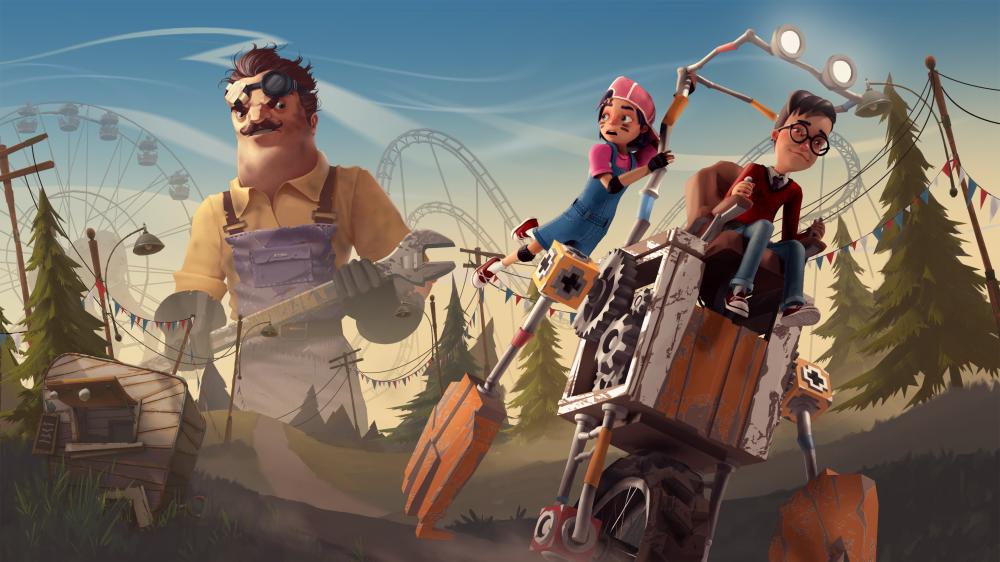 Hello Engineer is a cannon and the second multiplayer game in the Hello Neighbor universe. It entails another plot around Theodore Masters Peterson, also known as The Neighbor. According to Hello Neighbor lore, Theodore was a formerly renowned amusement park designer who began progressively losing his mind after many people died on his rides. This game revolves around the Golden Apple amusement park, the very park that Mr. Theodore had built. 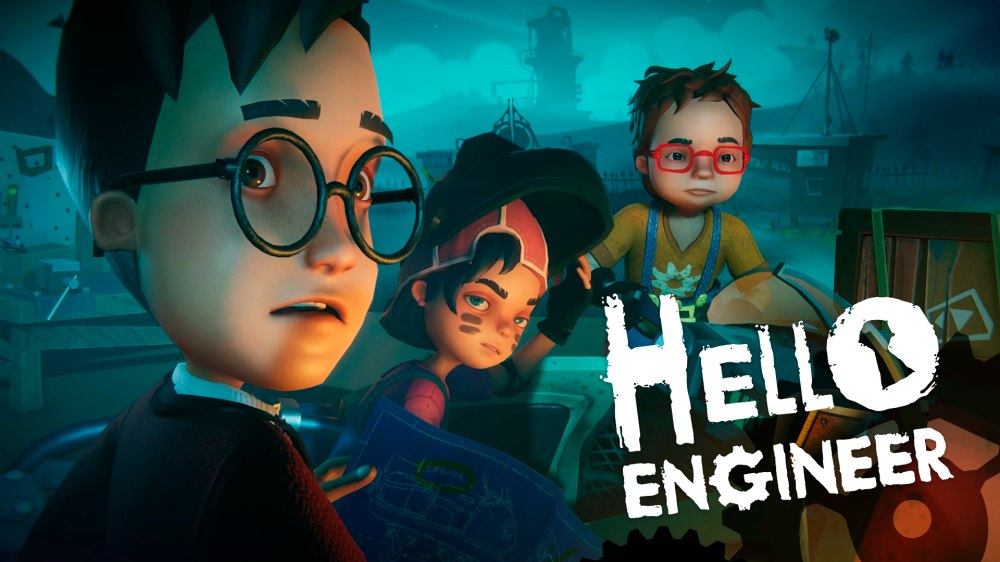 This game consists of 3 main modes: 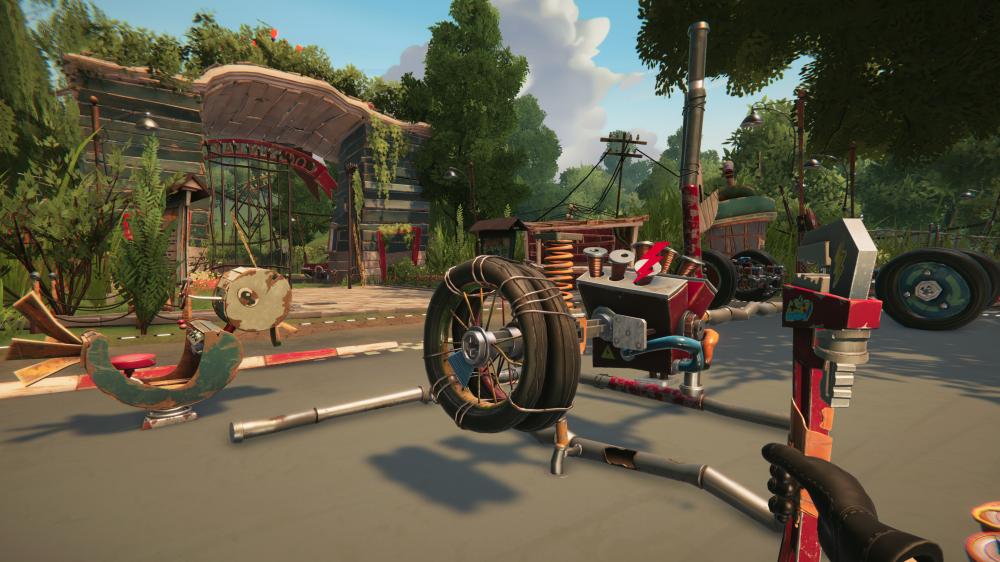 The game will revolve around gathering resources and construction. Players will have to put together various parts, engines, jet packs, weapons, wheels etc. to  come up with different vehicles for different situations. The builds are up to the player, since there are no pre set rules to the constructions. The multiplayer aspect of the game also allows for players to team up for various challenges, while also sharing blueprints to produce more effective creations.

Release on other platforms:

Since it’s early-release on June 2021, Hello Engineer has been a Google Stadia exclusive game. It’s been rumored that it’ll be a Google Stadia exclusive for the first year, before being released on STEAM and other consoles the following year. Hello Engineer has only had it’s official release on Google Stadia as an exclusive a few days ago. This has been quite the anti-consumer move for many platforms. However, over the past year we have seen many of the previous exclusives on Google stadia moving onto other platforms such as Xbox, STEAM, Play station and Switch. Some of these include – Lost Words: Beyond the Page, Super Bomberman R Online, Wave break and so on. Therefore, it is quite evident that it will eventually be out  on other platforms.

Players who want to get their hands on the game right now will have to do so through Google Stadia. Stadia is available for Android, iPhone or iPad, a computer running Google Chrome, or a TV compatible with a Chromecast Ultra. You can try out the game through their free 30 minute trial or get access to the full game through the Stadia Pro subscription.