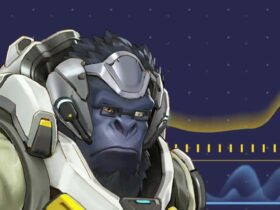 Do you like zombie games? Well, then you would love Paradize Project. It is an upcoming game developed by Eko Software. Now, it is pretty obvious that players will find this title to be yet another linear zombie game where all they have to do is fight zombies to survive. But, what if we tell you, there’s something very unique in this game. We will discuss this later in this article and share details on whether the game will be coming on the Nintendo Switch. Here’s everything you need to know.

Although Paradize Project looks like a typical zombie game, it has plenty of unique things to offer. One being that you can hack zombies and make them your allies. What?! Is that real? Yes, it is real. Survivors of Paradize have experimented with a new technology that lets them gain control of zombies by hacking them. Although the allied zombies will not be very smart and stable, they are pretty precious. With that being said, the game offers multiplayer modes as well where players can jump into co-op and slash zombies that are plaguing their lands. Anyways, coming back to the topic, continue reading to know if there is a Paradize Project Nintendo Switch Release Date. 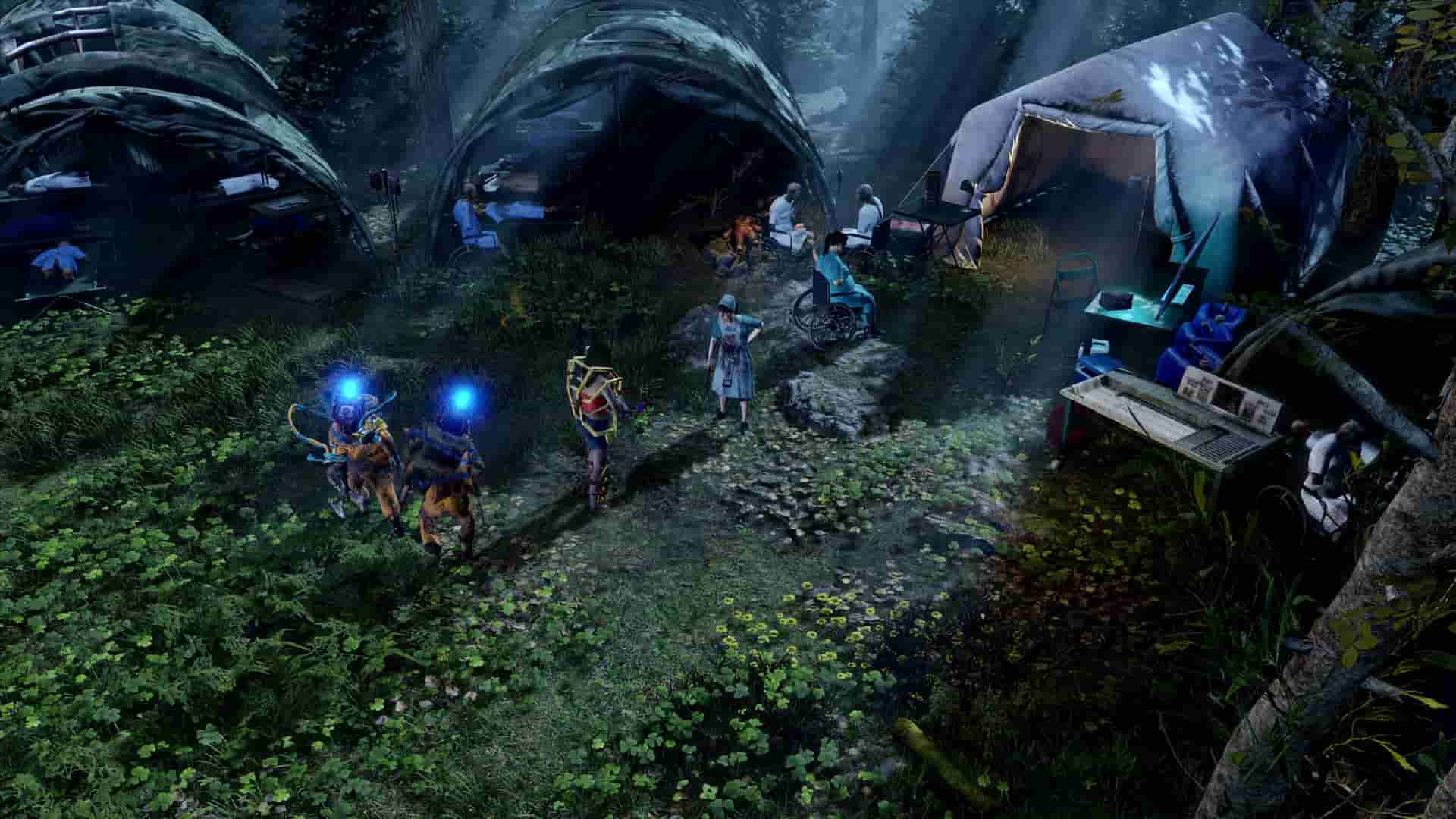 Paradize Project is scheduled for an official release in 2023. Well, quite a bit of time is left before players can enjoy this title that features a new take on the zombie genre. Also, it has been officially announced that the game will be available on PS5, Xbox Series X/S, and PC. Unfortunately, a Nintendo Switch release date for the game was not announced but there is a chance that the game gets released on the platform.

Judging from the official trailer of the game, it is quite clear that Paradize Project won’t require powerful hardware to run. The game can be ported to the Nintendo Switch considering its graphical fidelity and gameplay. But, the Nintendo Switch port of the game will depend on the game’s popularity after it is released on the above-mentioned platforms. So, right now all we can do is wait for the game’s release and hope that it is as interesting as it claims to be.

So, now you know everything about Paradize Project’s Nintendo Switch Release Date. For more such informative articles, make sure to stay tuned with us on Vabsaga.