Jurassic World Evolution 2: How to unlock everything? 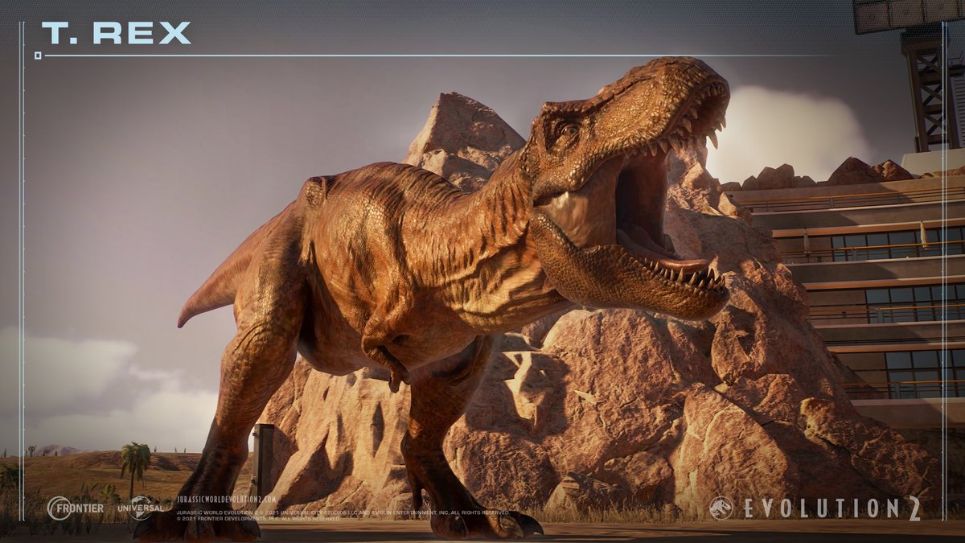 For every Dinosaur fan, building a park with every species of Dinosaur listed in the Jurassic Park universe is something many of us enjoy. Jurassic Park Evolution 2 has bright everything amazing from the first game and made it even better. The game allows you more than one way to obtain rare Dinosaurs and allows you to use them in Sandbox mode. You need to meet certain requirements if you want to unlock these prehistoric creatures, which required a “research node” by managing the park and keeping track of their money. Today we’re going to guide you on how to unlock every type and species of Dinosaur in Jurassic World Evolution 2 and every tactic that’ll get you your favorite creature. 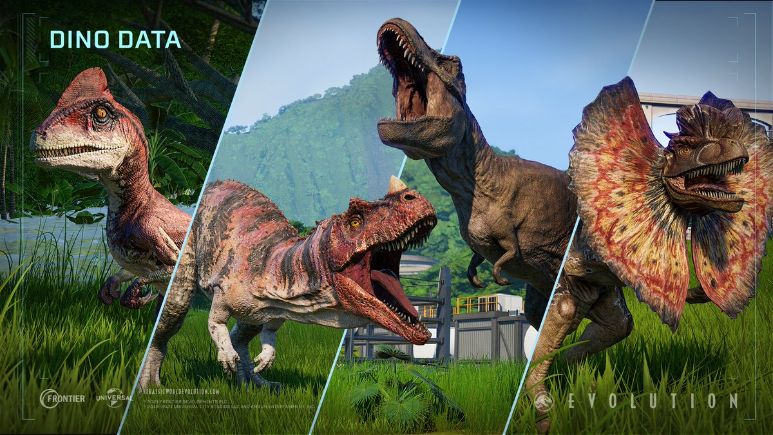 How to unlock Dinosaurs and Buildings in Jurassic Park Evolution 2

Unlike the first game where you could unlock dinosaurs by beating the campaign mode, the unlock system of Jurassic Park Evolution 2 is quite different. There are a few dinosaurs you can unlock after beating the campaign in the second game, but not all. Players will have to attempt several different modes of the game to unlock everything like Chaos Mode, and Challenge Mode. There’s also the fact that some Dinosaurs are more expensive so you have to grind more and save money to dig for the fossils. Once you dig the dinosaur’s fossils, they’ll be listed in Fossil center, got to hatchery options, select empty hatchery bay slot and select “Synthesize Dinosaur”.Don’t worry! you don’t require 100 % genome to unlock them. 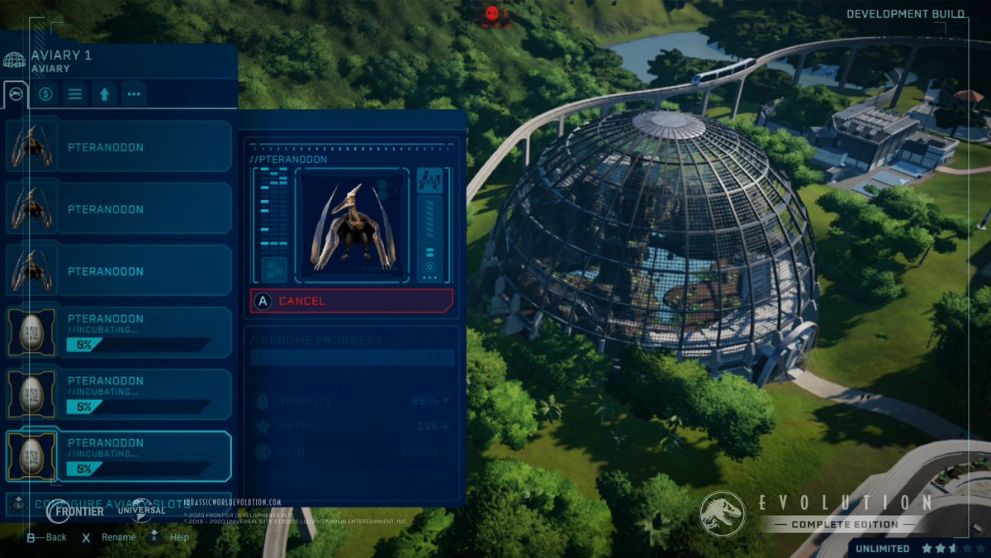 To get certain rare dinosaurs in Jurassic Park Evolution 2, they have to complete, campaign, challenge mode, and chaos mode. You have to research more about everything into the game, such as dig sites, fences, incubation upgrades, genetics, and buildings. However, once you’ve done your research enough, the prices go up. The main thing you should be aware of are several dig areas that appear on the map, however, they can not be discovered in a standard research place. You’ll most likely have to unlock dinosaurs in Campaign and Chaos mode.

You can see the list of every dinosaur in the Jurassic world database. After that, you can head to dinosaur and dinosaur genomes. By selecting it, the game will fetch you information about every dinosaur you have unlocked and the ones yet to be unlocked. Every mode possesses particular dinosaur species. Once you’ve released your dinosaur in challenge mode or chaos mode, then they’ll be available for you to use on Sandbox mode