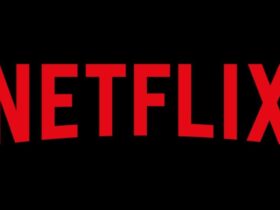 The Taliyah mid-scope update should be on PBE tmrw for patch 12.9

Riot Games’ beloved title, League of Legends is one of the best MOBA games out there with an overwhelming number of champions for players to choose from. With such a huge roster, maintaining a balance between them to make each character viable for battles is something that is extremely difficult. With consistent patch updates featuring buffs and nerfs to certain characters, Riot has been successfully maintaining the viability of the in-game characters, however, it is not perfect by any means. With the recent patch 12.8 update announced by Riot Games that will feature nerfs as well as buffs to champions, players are excited about what changes will patch 12.9 bring to the game and its expected release date. So, in this article, we will be sharing details about the same. Here’s everything you need to know.

Riot Games is known for delivering two of the most popular games in two different genres, League of Legends and Valorant. Each title receives consistent updates from the developer studio that increase the replayability value of the game. Recently, Riot has announced that they will be releasing the patch 12.8 update for their title, LoL which will bring numerous changes to the in-game roster. A total of 16 champions will be getting buffed and 4 champions will get nerfed in this new patch update. This will obviously shift the META in a new direction but only for the better. Anyways, with information regarding patch 12.8 going public, many players are keeping their eyes on the next patch release, which is patch 12.9. Is there a release date for it, yet? Continue reading to know more. 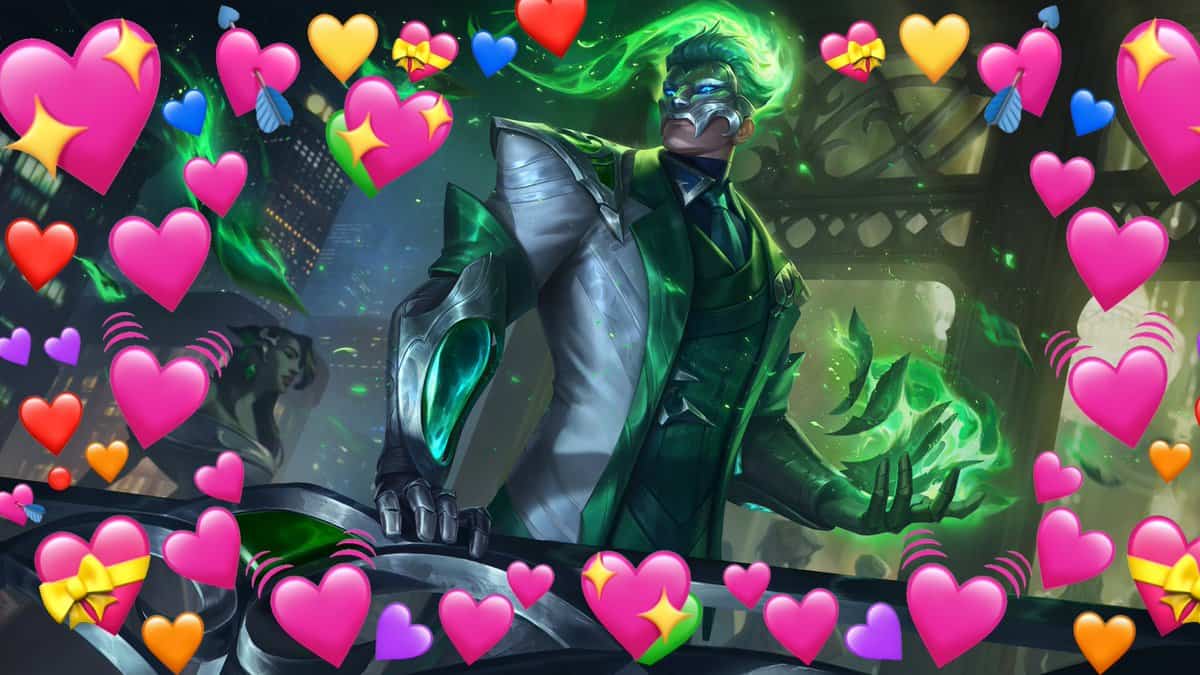 League of Legends Patch 12.8 update will be live on the 27th of April, as announced by the devs at Riot Games. So, this means any information about patch 12.9 is far from being disclosed. Currently, we don’t have any information regarding the release date of Patch 12.9 but we can make a fair prediction on when it will most likely drop. Analyzing the release date of the previous patch updates, it is pretty obvious that patch 12.9 update will most likely release in May as there is a mere gap of 15 days between each patch update in League of Legends. As patch 12.8 is set to release on 27 April, the next patch is expected to release on 11-12 May. However, do note that this is only speculation from our end. If we get official information regarding the same, we will be updating this article accordingly at the earliest. Until then, make sure to stay tuned with us on Vabsaga.