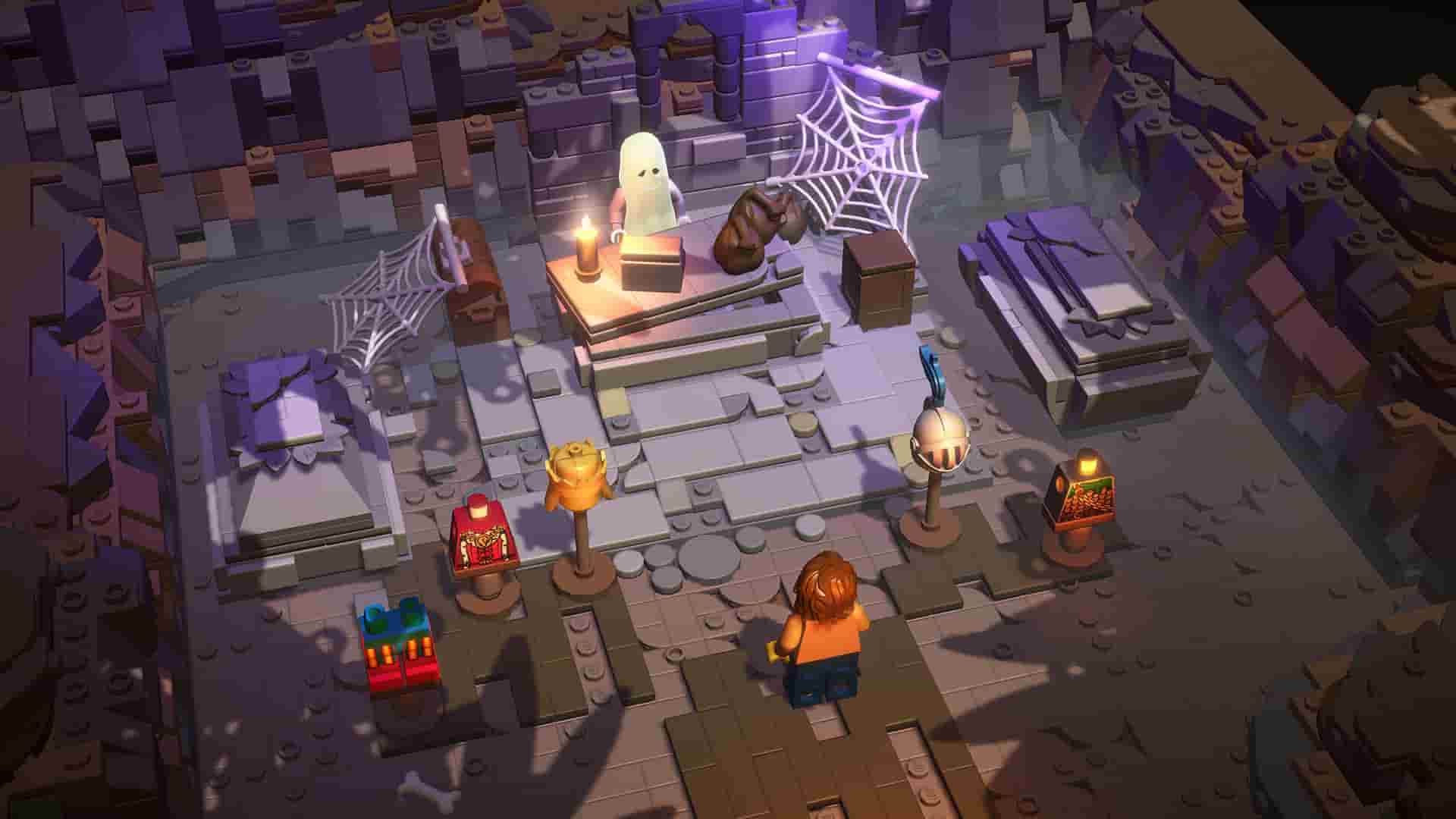 Well, new games when released globally, are often susceptible to unknown errors and bugs that need immediate fixing. No matter whether the game is developed/published by a well-known entity or an indie studio, bugs have been quite notorious for ruining the experience of the players. Likewise, the recently released puzzle-adventure game from ClockStone, Lego Bricktales has been the victim of an error that crashes the application. Well, if you are facing the same issue, then there is no need to worry as we will be sharing all the details on how to fix the Lego Bricktales Microsoft Visual C++ Runtime error that many are reporting. Here’s everything you need to know.

Lego Bricktales is a puzzle game that features the good old LEGO environment where players get to build anything they wish as per their creativity. There is no limit to what you can create in this game, and that’s what LEGO Bricktales is all about. The game features a unique story as well, which increases the immersion. Anyways, players who bought the game on Steam are reporting that their game crashes abruptly due to the Microsoft Visual C++ Runtime error. As per reports, it is believed that the error has something to do with bricks colliding with each other, but the actual cause hasn’t been found yet. Fortunately, there is an official workaround for this issue, so continue reading till the end. 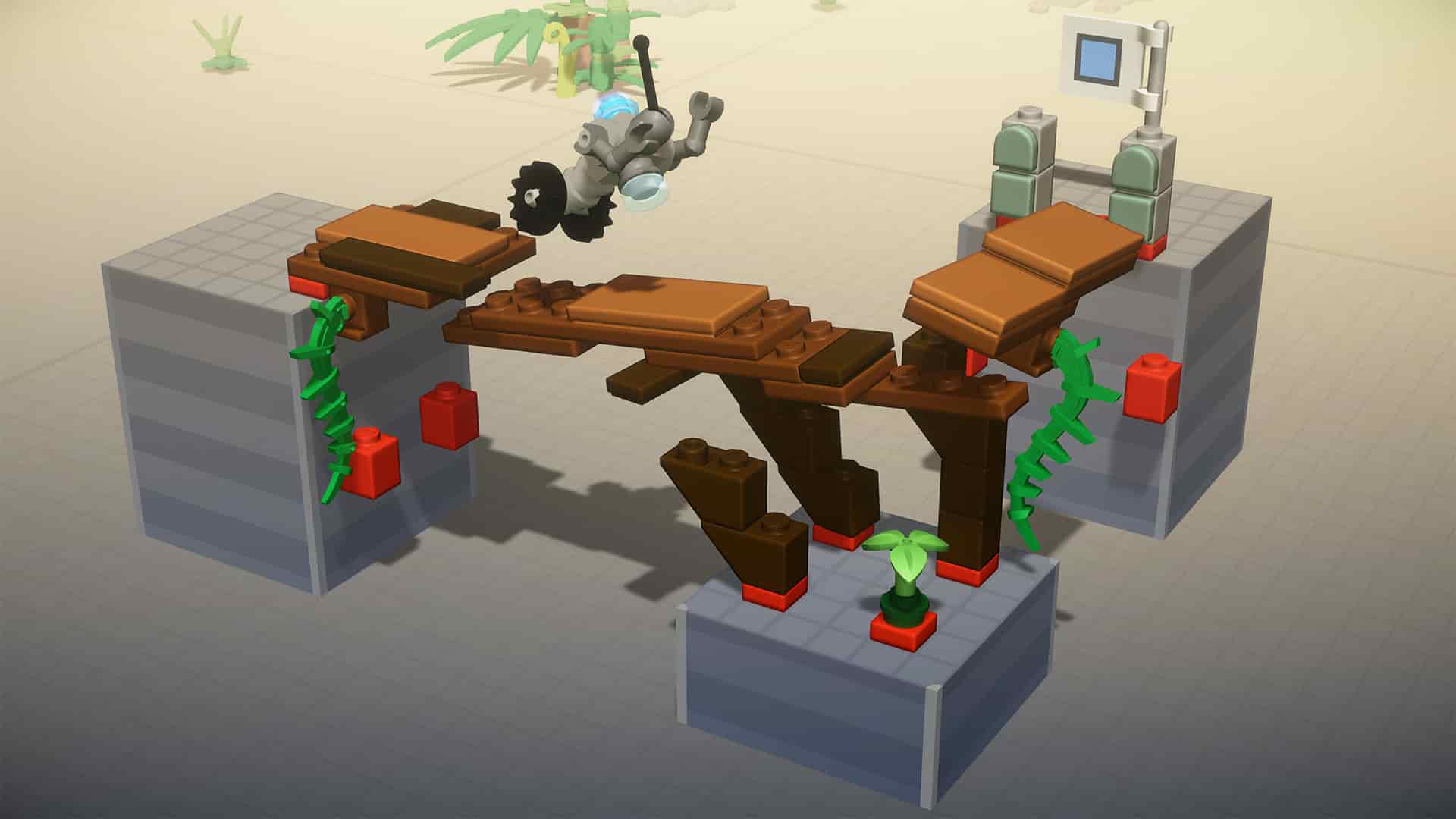 The Visual C++ Runtime error in Lego Bricktales is definitely annoying as it restricts you from playing the game. However, the devs did respond to the reports of this error and provided a potential fix for this issue. So, according to the developer, all you need to do is head to the directory mentioned below, and delete the CChromaEditorLibrary64.dll file. The path to follow is-

After deleting the file, launch the game again and the error should be fixed. You can also verify the game files via Steam if the error isn’t fixed. To do so, head to Steam>Library>Lego Bricktales>Right-Click>Properties>Local Files>Verify Integrity of game files. After doing this, the game should be working without any issues.

So, now you know how to fix the Lego Bricktales Microsoft Visual C++ Runtime Error. For more such guides and information on newly released games, make sure to stay tuned with us on Vabsaga.