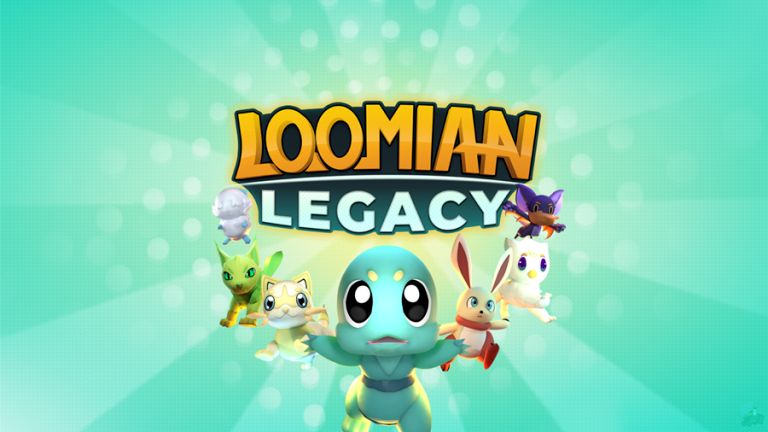 The well-received Roblox game, Loomian Legacy is an MMO RPG that tells a beautiful tale about Loomians. A special kind of creature that carries its own distinct features, similar to Pokemon games. Trainers can capture, bond, and battle against other Loomians and gain experience points to level them up and unlock various bonuses. The game also lets them raise their affection level with loomians that’ll unlock their evolved forms. The game offers several types of loomians like Beginner Loomians, Variant Loomians, Event Loomians, Corrupt Loomians, Gleaming Loomians, and Roaming Loomians. Similar to Roblox’s Adopt Me, Loomian Legacy also features special events that feature ultra-rare creatures that are limited to that specific event. Its new addition Harvesect is releasing very soon. Read here to know more about this Loomian and what makes it special.

Loomian Legacy’s general vibe and gameplay resemble a lot from another Roblox title “Adopt Me” and mainstream Pokemon games. It also shares the trading system of “Adopt me” where you can trade your creatures and shards with other players. You can also engage in PvP with other players along with limited-time events that add more creatures to its roster. Like the abovementioned games, you can also train your loomians for battle, and depending on their type, each loomian’s ability can shine well and is very easy to do so using rally totems/toys, and gummies you acquire by mastering them. Players have to grind more into the game until they earn enough exp points and level up their loomians for lasting longer in fights.

Apparently, this creature is coming to the game as a part of the Halloween update and will introduce two more new loomians that will be bound to this event. Players who are thinking of claiming it should do so, as these creatures are ultra-rare and will not show up again in the game. The devs teased these creatures in their official Twitter handle and how you can claim them.

Tomorrow at 12PM CST we'll be making one last update to the Uhnne Fair Event. We'll be adding Spirivii, Eidohusk, and Harvesect from our design contest in June. This Loomian will be available in the Uhnne Fair Cemetery until next Friday the 19th when the event ends. pic.twitter.com/fDTUbPZYgw

Along with harvesect, two additional loomians will also make a debut in the game such as Spirivii, and Eidonhusk. This will be one last update to Uhnne fair event and these creatures will be available in the Uhnne fair cemetery until next Friday, specifically, 19 November where the event will be officially ending. So anyone who is planning on obtaining them should do so, as they won’t spawn again in the game.